NATURAL GAS TO POLAND IS NOW SHUT OFF! UPDATE: Bulgaria Too! 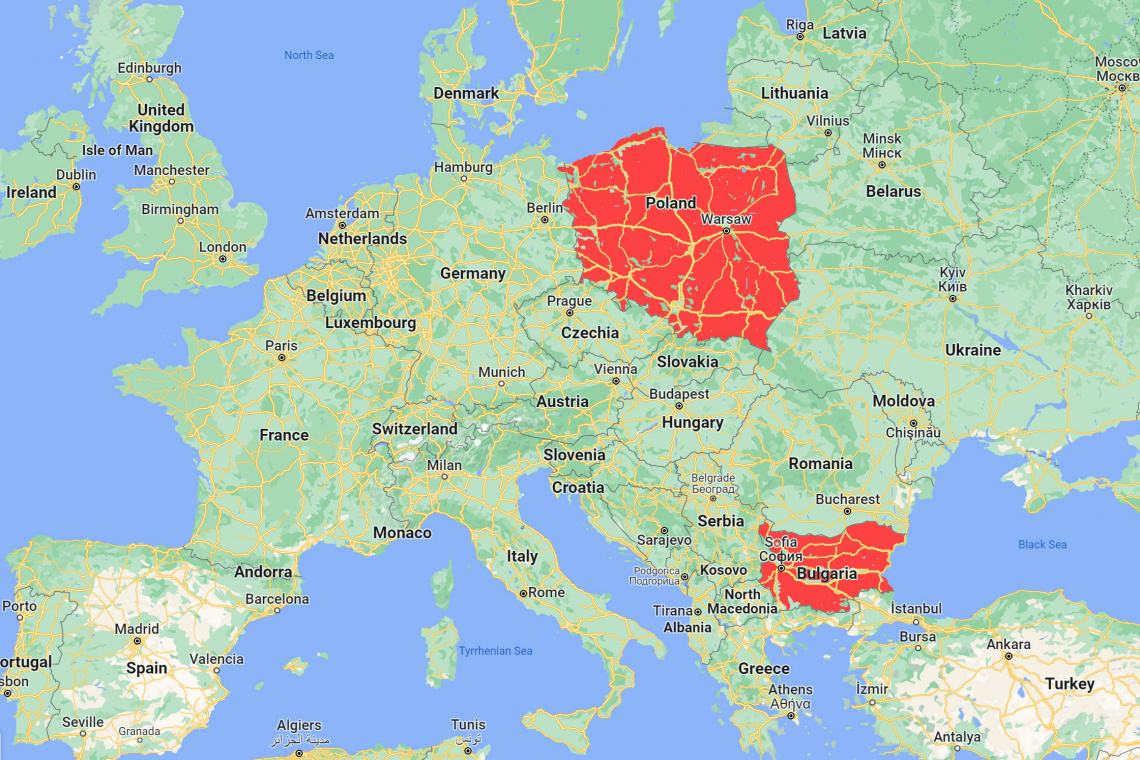 Russian gas supplies to Poland via the Yamal-Europe gas pipeline WERE HALTED April 26.  Poland is now no longer receiving __any__ natural gas from Russia.  The country is expected to run out of natural gas within one week, shutting down electric generating plants, industry, and heat/electric for private homes.

This shut down took place because last Friday, the deadline for paying for energy resources in rubles - expired.

Gazprom has suspended gas supplies to Poland. At the Kondratki entry point, the transmission level dropped to 0 kWh. 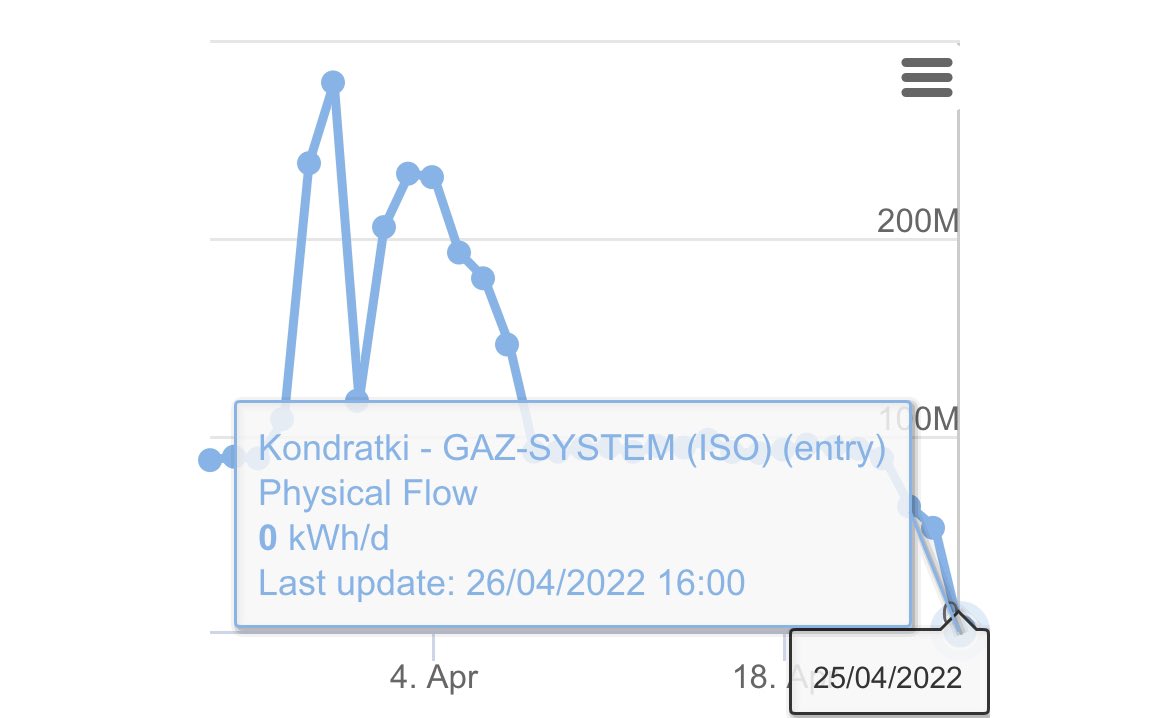 Now confirmed: Polish PGNiG says it has received a note from Russia's Gazprom informing them that starting from April 27, 8:00am local time, gas supplies from Russia to Poland under the Yamal Contract are completely suspended.

If Poland isn’t getting any gas, then neither is Germany; that’s the way the pipeline runs. Nordstream 2 is not on line, so if Poland is cut off, the only way to supply Germany is blocked, also.

As such, we should hear screams from Germany any hour now.