"NO FOOD LEFT" IN KZN, SOUTH AFRICA - "RACE WAR" BY ZULUS TO "STARVE-OUT WHITES AND INDIANS" 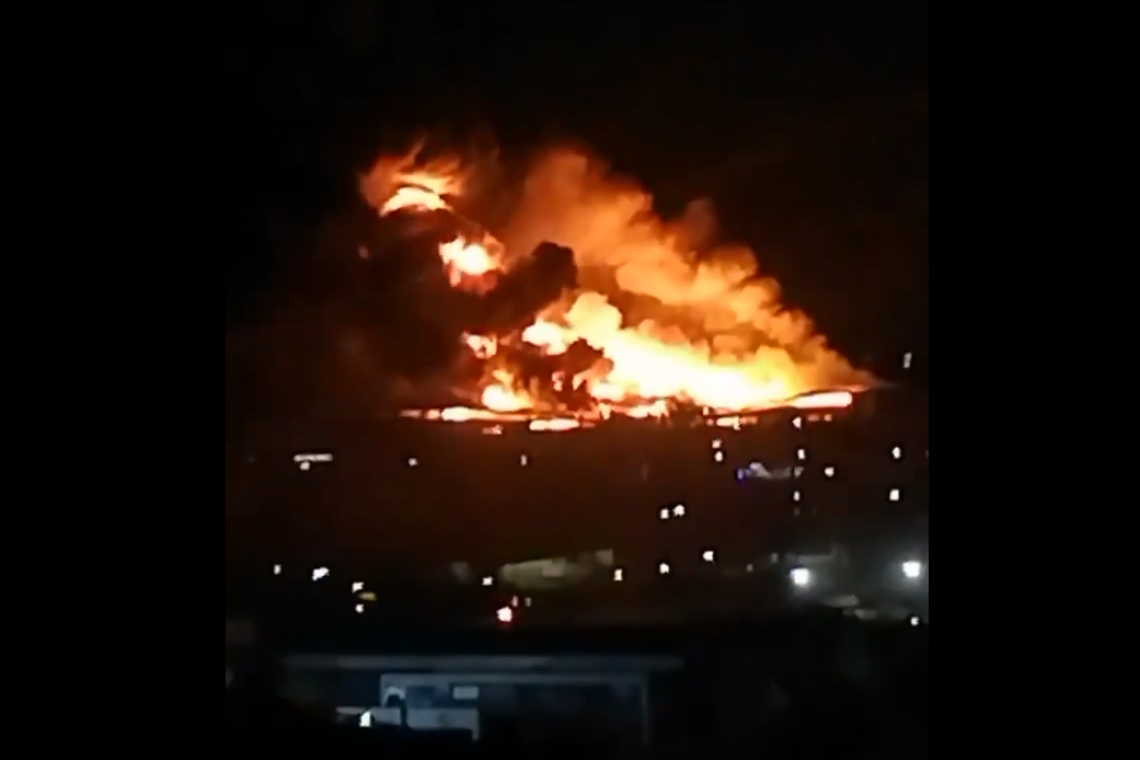 From South Africa, Wednesday, 14 July 2021, Day 3 of the South Africa societal collapse:  All food in KwaZulu-Natal (KZN) Province of South Africa has been either looted or intentionally destroyed.

The Zulu tribe is now publicly saying they intend to "starve-out" the white and Indian (sub-continent) people in that province.

On day 3 of the rioting and looting, it is now clear the _actual_ goal of the rioters is a Race War.

Here is a scalable map for readers to understand the vastness of the area involved:

This audio update from a source in KZN, South Africa, which reports all food in KZN area of South Africa has been looted by Zulus (blacks). Farms are being attacked, and it is believed that the blacks are looting w/ the intention of starving out the whites/Indians. It looks like a race war is upon South Africa:

How many of YOU would be in the same situation -- no food -- if similar troubles came to your area?  Like YOU, the people in South Africa never thought it could happen.  Now, it has happened.

Social Media postings are saying it loud and clear:

Entire mall in Pietermaritzburg, KZN, has been burned by black looters. The smoke cloud was so big it was seen from space via satellite pic.twitter.com/0n6qwbdvsl

Will this be YOU?

These troubles in South Africa are being carried out by some of the very same type of people we saw here in America, doing much the same, last summer.

At the time, they dressed-up their race-hatred with slogans like "Black Lives Matter" and ANTIFA; but the base hatred is all the same.

What will YOU do when their masks come off and they wage the same type of crap here?

Make no mistake, these troubles WILL LIKELY come here because the people involved are so incredibly STUPID.   Want to see how stupid they are?

Look at this video from last night.   In their ongoing wanton destruction of civilization, two of these sub-human beasts decide to smash out the main windows of a shopping mall.  Then one of them falls out the window they just broke, falls two floors to the concrete below!   THAT is how stupid these animals are!

Thread of videos from South Africa, a premonition of America’s future in 5-10 years

We’ll start with the funniest one, black looter breaks glass on the top floor of a South African mall, then falls multiple stories to the ground pic.twitter.com/zsWGRpPj1u

Look at what these BEASTS have actually done:

The aftermath of #KZNlooting at Nandi Drive in #Durban. A scene of barbaric destruction. Ordinary people from all walks of life in #SouthAfrica are going to suffer even more because of this. #ZumaCoupAttempt #ShutdownSA #SouthAfricaIsBurning #durbanisburning pic.twitter.com/HJwa5T6ly7

So BARBARIC are these people, they step over the dead bodies so they can continue looting.  This from Johanessburg:

In a looted S. African mall, a man lies dead as the poor pick over scraps Harden your home entry doors to delay and deter forcible entry by looters: 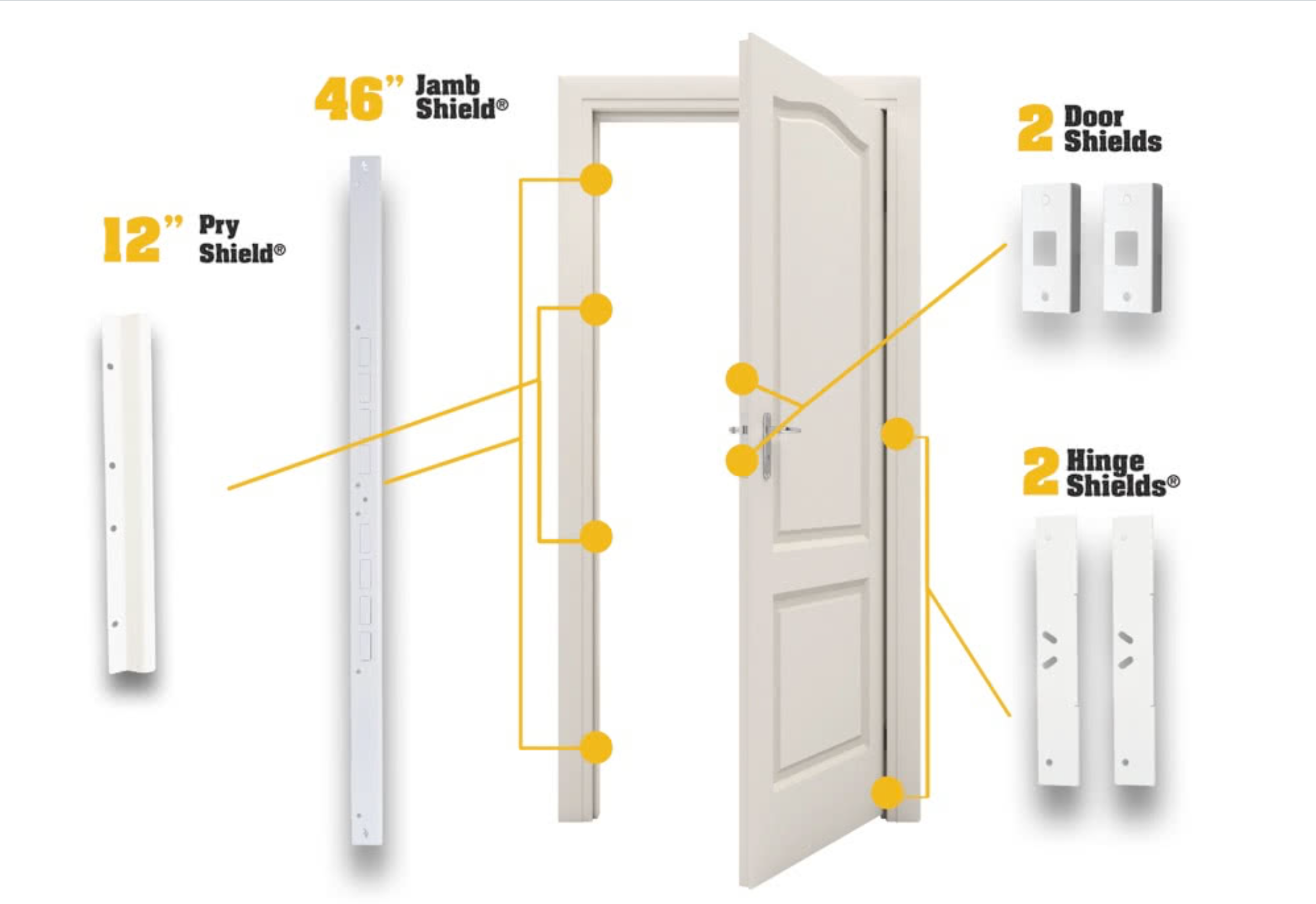 Buy Body Armor, like the bullet-resistant vests rated as "Level III" (protects from most handguns) for $299 below, to protect yourself:

If you want the vests to be top level protection "Level IV" (Protects from most handguns, rifles up to 30-06 and shotguns) add the "Plates" to the pockets on the vests for another $169 or so.

Have guns and ammunition, although buying either has become terribly difficult due to shortages.  Those shortages are occurring because people all over the country are buying every gun they can get their hands on ------ they KNOW what's coming!

Of course, you can decide to stick your head in the sand and do nothing.  It's always easier to deny reality than see the ugly truth.

But if you decide to do nothing, or decide to "wait and see what happens" when the troubles actually arrive, it will be too late for you.  There won't be time to get what you need.

water, medicines you need to live. Have a flashlight and portable radio for news and information, for each family member.  Have spare batteries for the flashlight and radio.

Have an emergency electric generator and fuel to power it.

Have fire extinguisher(s) and a First Aid kit.

Have emergency communications gear: CB or HAM radios for home and each car, or Walkie Talkies for each family member.

Sure, this stuff will cost a few bucks, and it __may__ sit in the attic or basement for years, unused.   Better to HAVE IT and NOT NEED IT, than to NEED IT and NOT HAVE IT.

You can get most of what you need listed above, right here:

It's your life.  It's the lives of your family.  WIll you do what it takes to prepare, or do nothing and let savagery take its course?