Not Covert Anymore! Russia Sends Trainload of Armor into Luhansk & Donetsk - Out in the Open! 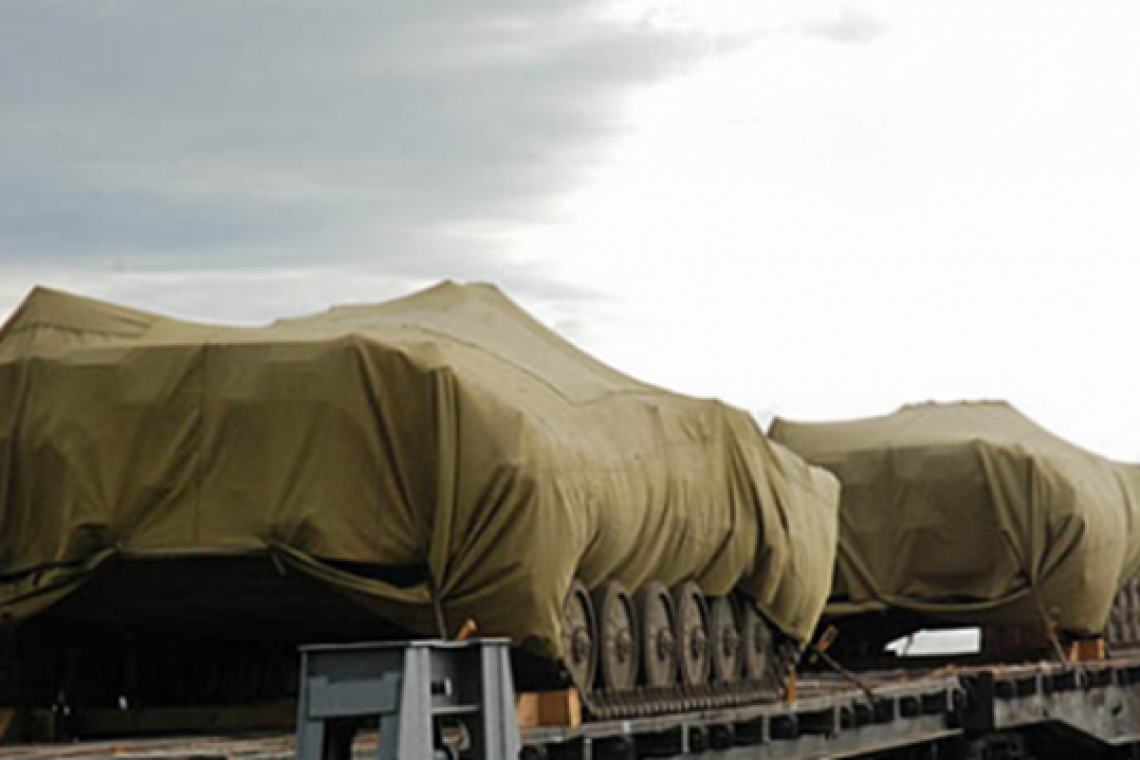 A large convoy military equipment entered the Donbas (The combined region made up of Luhansk and Donetsk Oblasts (states)) in eastern Ukraine.  An image of the actual train bringing the actual weapons into Ukraine is above.

The convoy entered the Donbas on the night of March 28 through the Gukovo border crossing on the stretch of the border which is not controlled by Ukraine.

This is now overt, out-in-the-open, Russia assistance to the Army of the Luhansk/Donetsk Republics!

The shipment consisted of new BMP-3, MT-LB, APC's and a lot of wheeled equipment; 185 units in total.

Here is a file photo of the BMP-3, Infantry Fighting Vehicle: 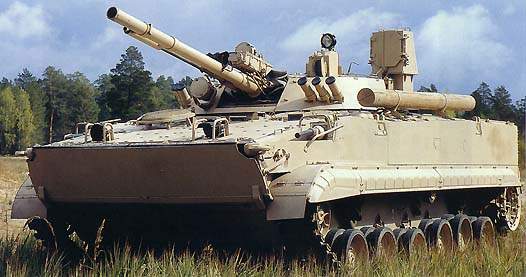 Here is a file photo of the MTR-LB, as multi-purpose armored vehicle: 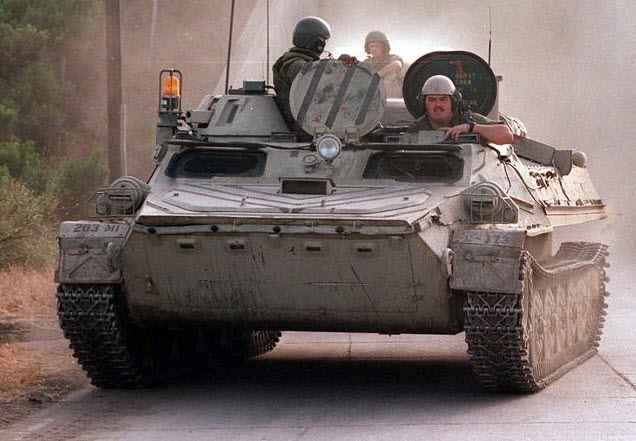 Here is a file photo of the Russian Armored Personnel Carrier (APC): 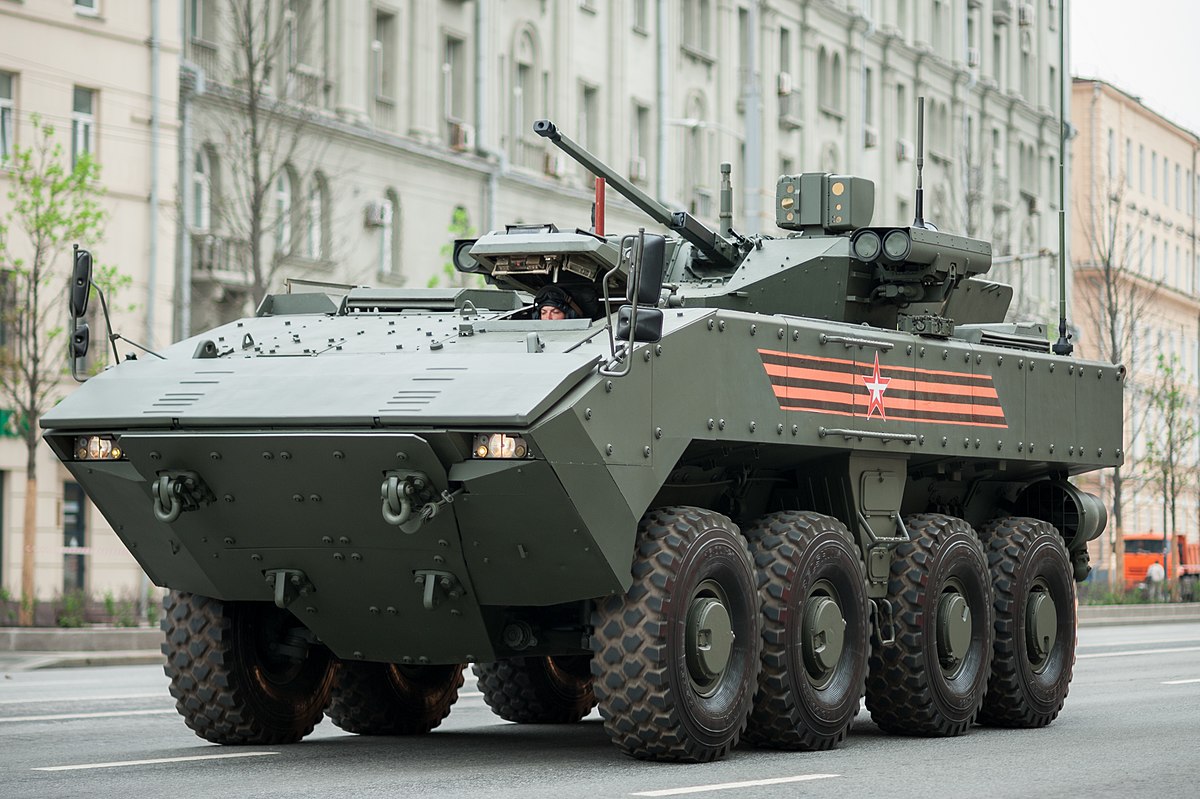 The most important thing seen in the shipment were 4 152-millimeter self-propelled Koalitsiya-SV guns  which have another name, "Bastion."  Below is a File Photo of this weapon system from a parade unrelated to today's shipment:

This is the most powerful self-propelled gun on the KamAz chassis, with a 1,000 HP engine.

With modern weapons systems like these being overtly brought into eastern Ukraine, it is clear to even the most recalcitrant observer that Ukraine and Russia are walking directly into war.

Meanwhile, Europeans are NOT being told by their mass media what is taking place, and will wake up some morning (soon) to find that a major war has broken out on European soil.

Similarly, Americans are being kept in the dark by US Mass Media; kept blissfully unaware the illegitimate Biden regime is getting us into another war.

Like Europeans, Americans will wake up one morning soon and find we're in yet another war, only this one will cause dramatic supply shortages; far worse than anything encountered during COVID.

"Don't have spare food?  No water? No medicine or supplies to tie-you over?  Gee, that's too bad."

Donetsk blogger Artem Barovskiy with the username “Simple Soldier” said that the Ukrainian Armed Forces are planning to attack Donbass on Christ's Sunday, which falls on May 2 this year. He received such information from his informed source.

According to him, NATO troops and drones will also be involved in the offensive operation of Ukraine.  In case you don't realize, NATO means U.S.A.