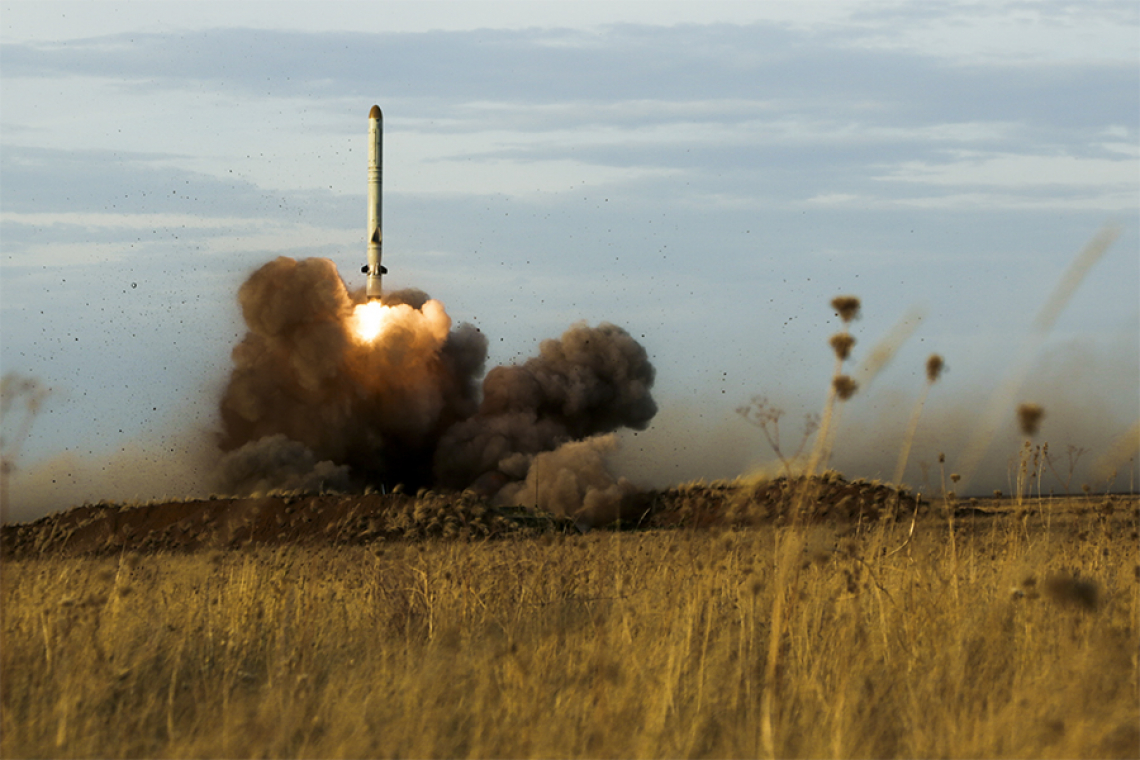 Russia said late Sunday-into-Monday it may be forced to deploy intermediate-range nuclear missiles in Kaliningrad in response to NATO apparent plans for Russia.  That would put nuclear missiles within just five to ten minutes flight time of almost all European Capitals.

Russian Deputy Foreign Minister Sergei Ryabkov raised the risk of a new arms build-up on the continent, just hours after US Secretary of State Antony Blinken seemed to deliberately sabotage the scheduled talks by saying on U.S. television, "the US will continue arming Ukraine" with lethal weapons.

Later Sunday night, in an interview with Russia's RIA news agency, Ryabkov said lack of a diplomatic solution would lead Russia to respond in a military way, with military technology. "It will be a confrontation, this will be the next round," he said, referring to the potential deployment by Russia.

So, for instance, if Russia were to deploy such missiles, in Kaliningrad, they would need only fly about

The map below may prove helpful: 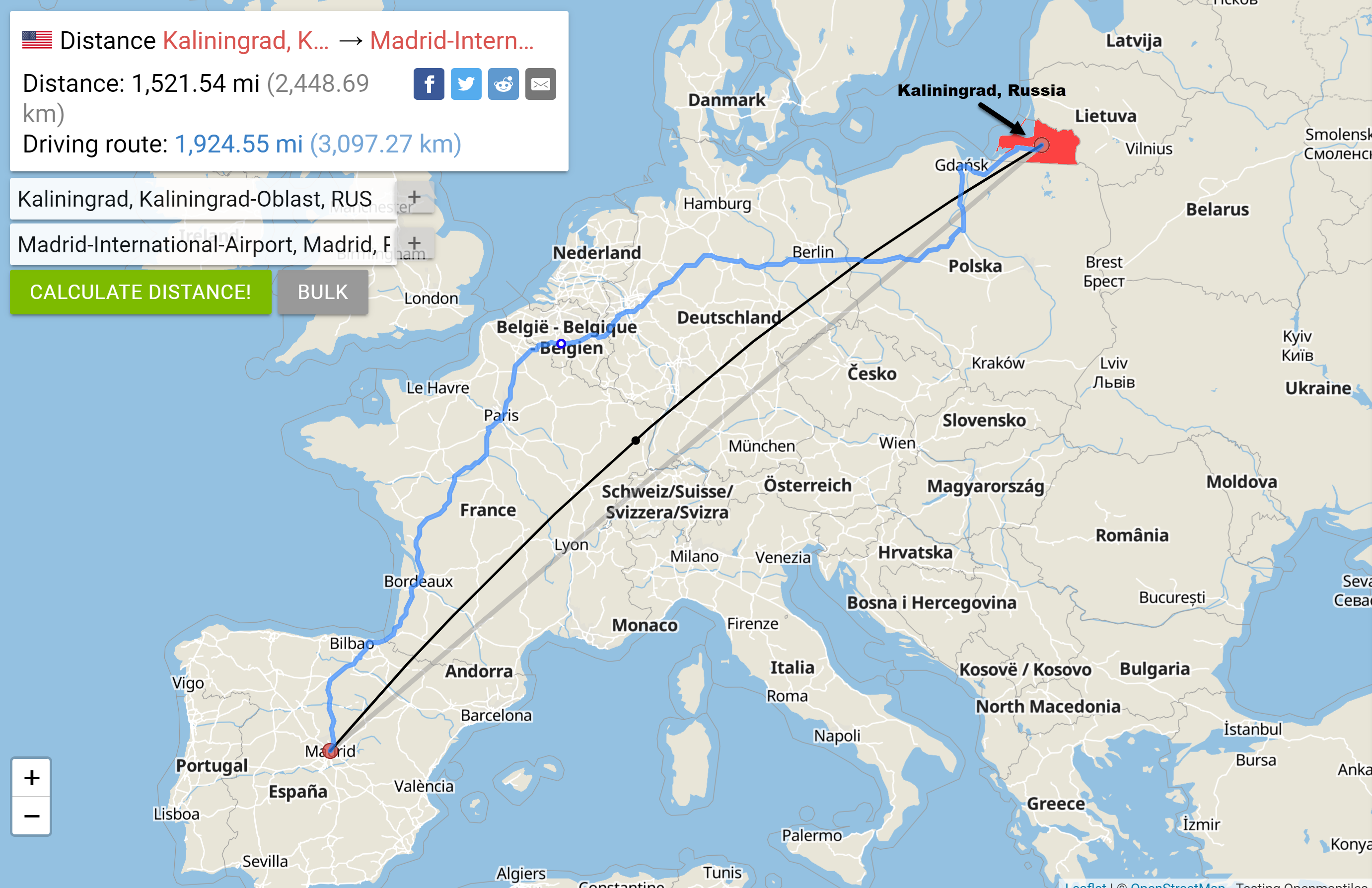 EVERY other European Capital city, and ALL the top population centers in EVERY European country, would then be well in-range of this new missile deployment.  No one in Europe would feel safe.

Yet, that is the precise point Russia has been trying to make to NATO and to the West.   NATO activities have Russia feeling unsafe.  Russia wants to address this concern Diplomatically and responsibly.   Instead, the West is resorting to bellicose rhetoric about "Russian aggression" all the while it continues to build new bases, and install new missiles, all around Russia.

Said one Russian Diplomatic Staffer, who asked to remain anonymous, "It's sort of like a guy who screams "help, police" while he's the one punching someone else in the face.  They're screaming ""Russia bad"" while THEY are building new military bases and missile launchers around OUR country!"

Intermediate-range nuclear weapons - those with a range of 500 to 5,500 km (310 to 3,400 miles) - were banned in Europe under a 1987 treaty between then-Soviet leader Mikhail Gorbachev and U.S. President Ronald Reagan.  But the US withdrew from the Treaty in 2019.

Ryabkov repeated a comparison he made last week between the current tensions and the Cuban missile crisis of 1962, which brought the United States and Soviet Union to the brink of nuclear war.

Ryabkov said there were "indirect indications" that NATO was moving closer to re-deploying intermediate-range missiles, including its restoration last month of the 56th Artillery Command which operated nuclear-capable Pershing missiles during the Cold War.

Ryabkov said Russia had a "complete lack of trust" in NATO.

"They don't permit themselves to do anything that could somehow increase our security - they believe they can act as they need, to their advantage, and we simply have to swallow all this and deal with it. This is not going to continue."