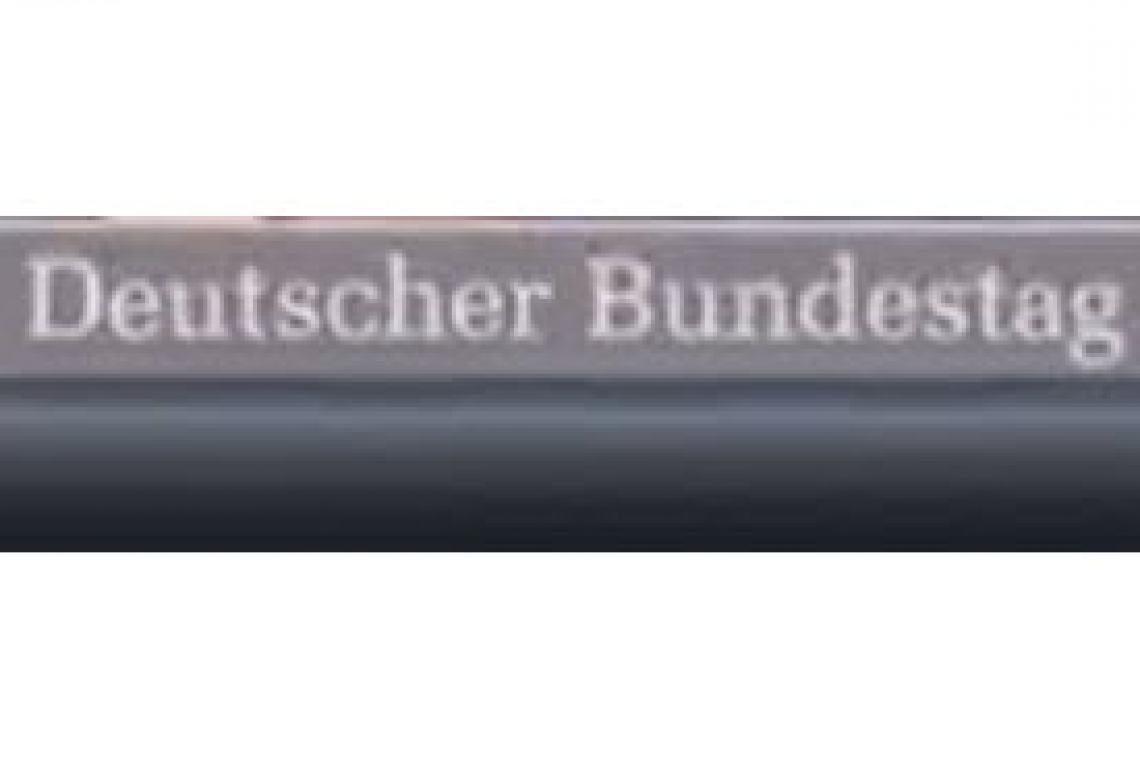 A legislator in Germany took to the floor of the Bundestag this past week, and let slip a date: September 24.

Here is video of what he said on the floor of the Germany legislature:

What the fuck are they planning on 24 september 2022‼️⚠️ pic.twitter.com/3kYUMIudxi

I have had this translated.   He said:

"Dear colleagues, this 24. of September 2022 will be a day remaining in our memories as a day we will say, I remember exactly where I was"

So, what is it that is going to take place that day?  What do they know is coming, or better still, what are they PLANNING?

Whatever it is, the reaction of the rest of the legislature is quite telling.   As he speaks the date, September 24, there is open and audible surprise and grumbling of the audience.  So they know too.  And clearly, a slew of them were surprised and NOT HAPPY that he said what he said.

There is ONE other example of a legislator saying something about an upcoming date, that is very relevant to this.   Months before Russia began it's Special Military Operation, a Russian legislator, Vladimir Zhironofsky, took to the floor of the Russian Duma (their legislature) and said, "On February 22, the world will see Russia's power."

Of course, that date subsequently turned out to be February 24 - two days later - when Russia entered Ukraine for its Special Military Operation.

The point of this comparison is that legislators sometimes get dates slightly wrong.  Or dates may change for one reason or another despite whatever info a legislator lets slip.

But this particular date - September 24 -- coincides with yet another piece of information which came out of (of all places) the Vatican.   The Pope issued an ORDER at the end of August, instructing "All Vatican entities worldwide, must move their financial instruments and assets to the Vatican Bank not later than September 30." (Story Here)

It also coincides with very detailed information that I was able to procure from Banker/Financial people through non-traditional means, which I broadcast to the world on my August 29 radio show.

So whatever is coming later this month, is apparently "huge" -- so huge that a member of Germany's legislature told his colleagues it will be ". . .will be a day remaining in our memories as a day we will say, I remember exactly where I was"

I would suggest being completely squared away with food, medical, emergency shelter, and heat, plus a means to protect it by the 24th.. form a tribe, safety in numbers.