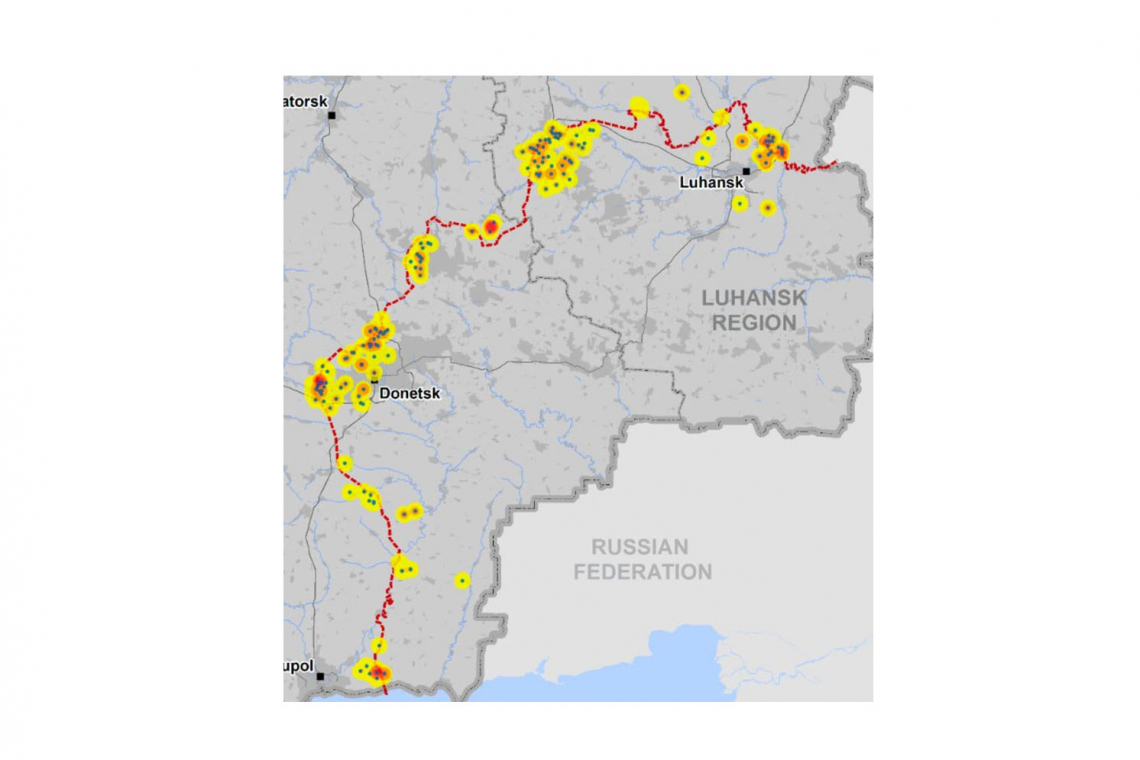 The Organization for Security and Cooperation (OSCE) has issued a report showing extensive artillery shelling and mortar fire BY UKRAINE, against Luhansk and Donetsk this past weekend.  The map above shows the explosion locations.

On Monday, two Infantry Fighting Vehicles (IFV's) from the Ukraine Army entered RUSSIA while fleeing the Luhansk Militia, after the Militia caught the occupants of those vehicles committing sabotage attacks.

A chase ensued and the IFV's entered the southern military district of Russia at Rostov, where they were intercepted by Russian military forces and members of the FSB.

Upon being intercepted, a firefight ensued and both IFV's were destroyed.   At least five (5) of the occupants were killed in the firefight, but word is that one or more survived and have been arrested. 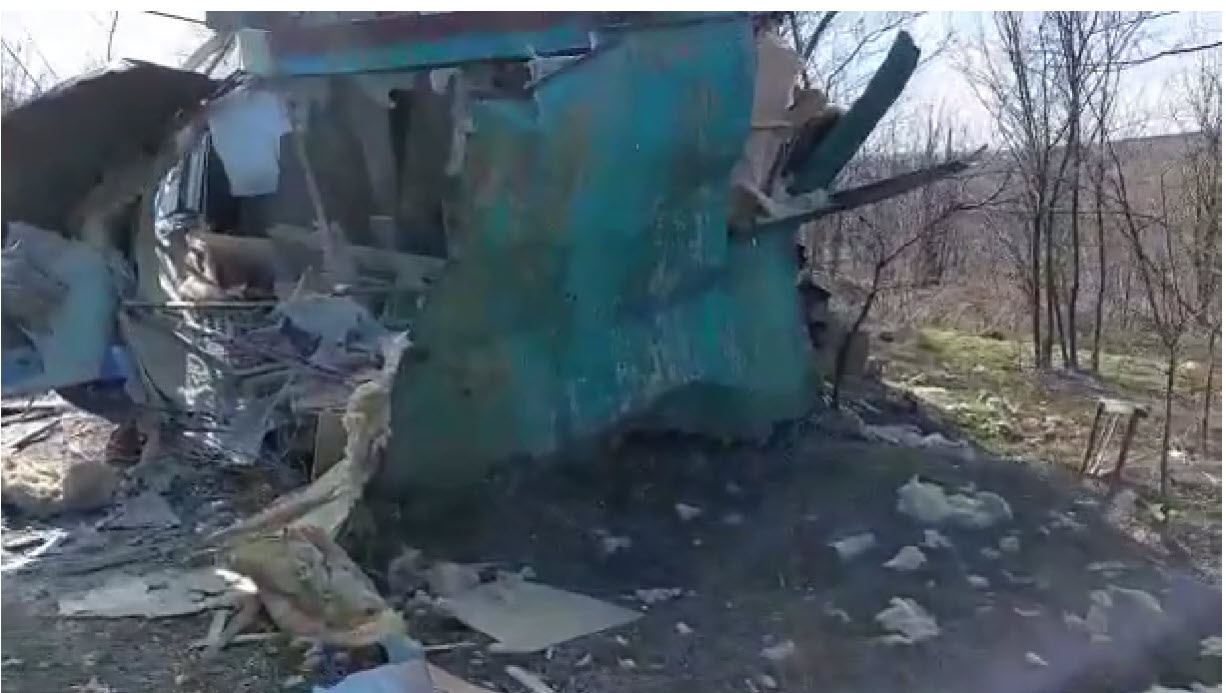 Given the evidence made public by the OSCE showing the location of shell and mortar explosions all INSIDE Luhansk and Donetsk (shown at top of story) and the video and imagery made public by Russia of the burning IFV's and destroyed Border Guard House, one wonders if Ukraine Foreign Minister Kuleba is out of the information loop, or is simply lying?