PNEUMONIC PLAGUE (BLACK DEATH) DIAGNOSED IN BEIJING AND IN MADAGASCAR! 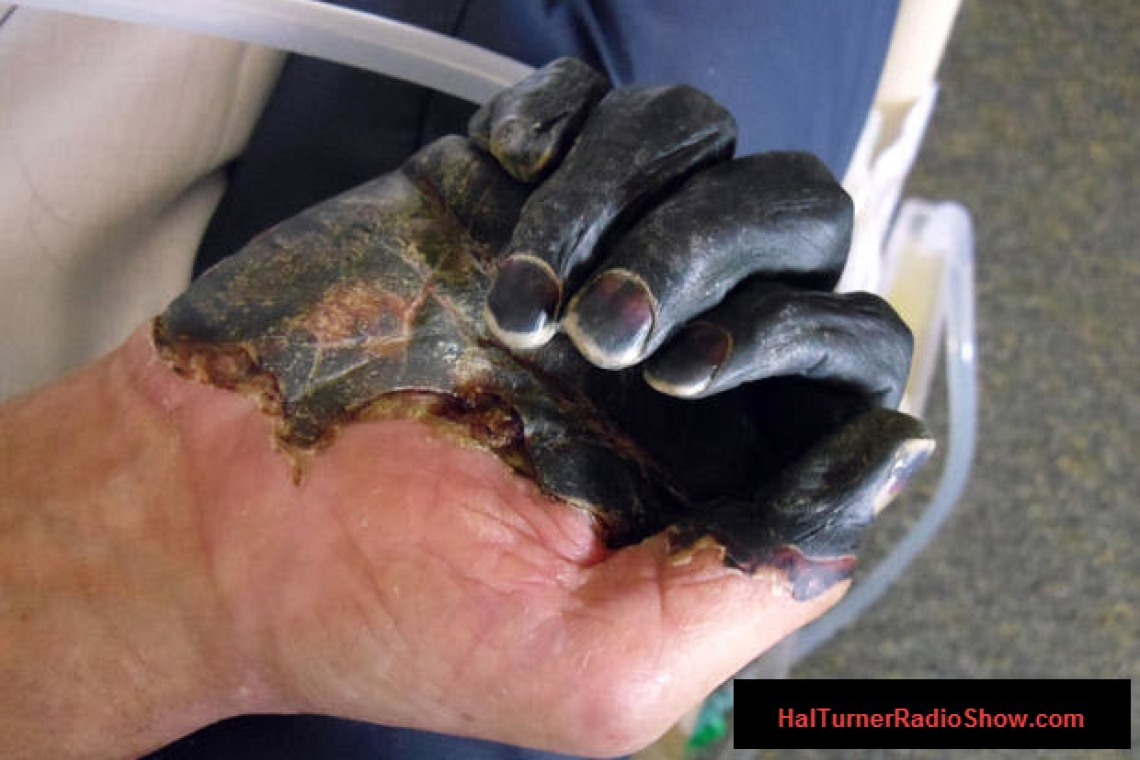 Two people in China were diagnosed with plague, setting off a panic on Tuesday about the potential spread of the highly infectious and fatal disease and prompting China’s government to warn citizens to take precautions to protect themselves.

Beijing officials said the two infected people came from Inner Mongolia, a sparsely populated region of northern China. They sought treatment on Tuesday in a hospital in Beijing’s Chaoyang District, where they were diagnosed with pneumonic plague, according to the government office of the district.

The Chinese Center for Disease Control and Prevention said on Weibo, the microblogging site, that there was no need for Beijing residents to panic and that the risks of further transmission are “extremely low.” The authorities quickly isolated the patients, conducted epidemiological investigations on the people who could have been exposed and disinfected all the relevant sites, the CDC said. They have also strengthened monitoring of patients with fever, it added.

Fears are mounting in China over a possible outbreak of the disease, once known as the Black Death, which killed tens of millions of people in medieval Europe, and spread through Asia and Africa.

Last month, the authorities in China said they would strengthen quarantine measures to prevent plague from entering the country after Madagascar was struck by a fast-spreading outbreak of the disease. It is unclear when the cases were first detected in China but residents are asking why the authorities took so long to diagnose and disclose the problem.

Li Jifeng, a doctor at Beijing Chaoyang Hospital where the two people sought treatment, wrote on WeChat, a social media platform, that the patients sought treatment on Nov. 3. That post, which has since been deleted, was published by CN-Healthcare, a website that covers health care news in China. Dr. Li could not be reached for comment and Beijing Chaoyang Hospital declined to comment.

Dr. Li wrote that the patient she saw was a middle-aged man, who had a fever and complained of breathing difficulties for 10 days. He sought treatment at a hospital in Inner Mongolia but his condition did not improve. His wife also developed a fever and respiratory problems.

“After so many years of specialist training, I’m familiar with the diagnosis and treatment of most respiratory diseases,” wrote Dr. Li. “But this time, I looked and looked at it. I couldn’t guess what pathogen caused this pneumonia. I only knew it was rare.”

This disease is just one aircraft ride away from anywhere else in the world, including the United States.  Do YOU have protective gear for yourself or your family if this arrives here?   You can get N-100 protective masks for as little as $7  HERE.  Filter masks cannot protect men with BEARDS!   Beards cause the masks to leak at the sides.

On why the authorities took so long to make the announcement, Dr. Li wrote that signs of any infectious disease need to be repeatedly verified and investigated, and such announcements cannot be “transmitted casually.”

The police quarantined the emergency room in the Chaoyang Hospital on Monday night, the news outlet Caixin reported, citing residents.

On Tuesday, Chinese censors instructed online news aggregators in China to “block and control” online discussion related to news about the plague, according to a directive.

Skeptical Chinese internet users have charged the government with being slow to disclose news about the disease, which is transmitted between humans and kills even faster than the more-common bubonic form. China has a history of covering up and being slow to announce infectious outbreaks, prompting many people to call for transparency this time.

“The plague is not the most terrifying part,” one user wrote on Weibo. “What’s even scarier is the information not being made public.”

If left untreated, pneumonic plague is always fatal, according to the World Health Organization. But recovery rates are high if detected and treated with antibiotics, within 24 hours of the onset of symptoms, the agency said.

Another user on Weibo called on the government to disclose how the patients arrived in Beijing from Inner Mongolia. If the patients traveled on their own using public transportation they could have spread the disease to many people.

“How many people have they encountered potentially?” the user wrote. “Only 2 kilometers away from Chaoyang Hospital. I’m shaking and trembling.”

According to China’s health commission, six people have died in the country from the plague since 2014. The most recent case was recorded earlier this year.

Officials have warned people to avoid traveling to infected areas and contact with rodents.