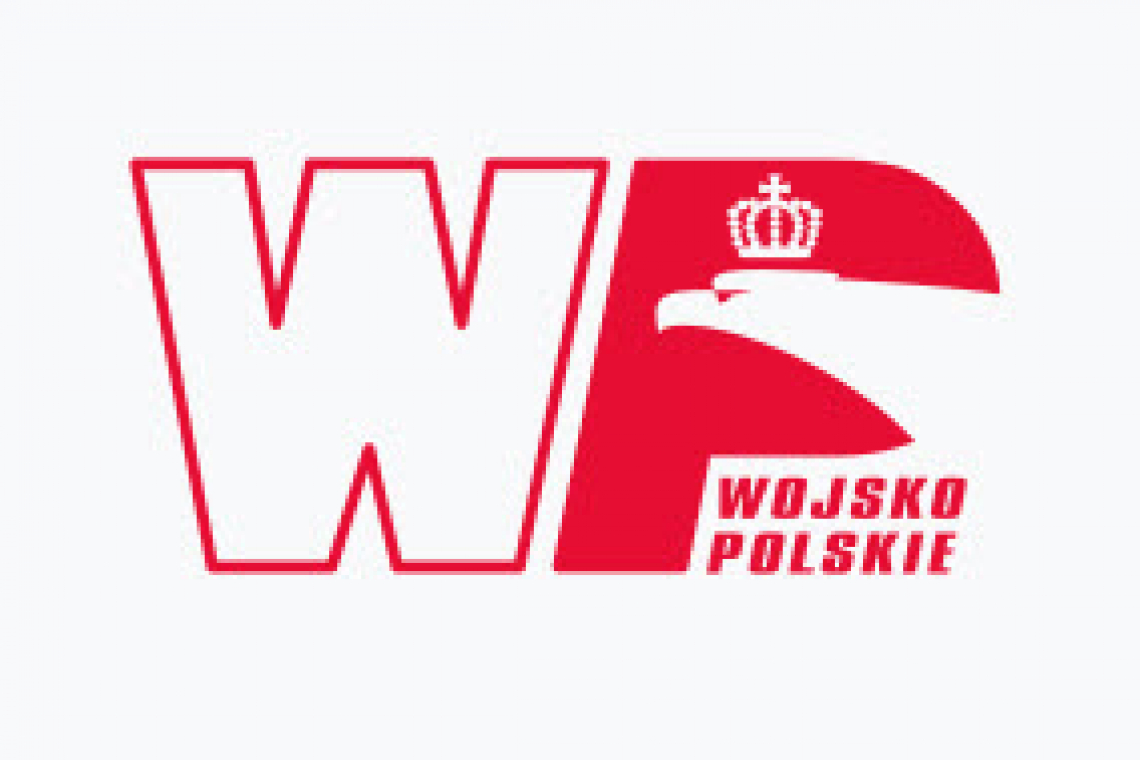 The Poland Ministry of Defense announced today that Poland will increase the size of its Army to 400,000 supported by one thousand (1,000) main battle tanks.

The tanks will be as follows:

AN ARMY OF FOUR-HUNDRED-THOUSAND MEN.

if that sounds kind of small to Americans, it is, given the size of the US Military.   But wait, if what they plan to have is 400,000, and that is "small" then what do they have right now?

And why is Poland doing this?   Russia!

OK, so we know that right now, Russia has eight-hundred thousand active duty troops and over ten thousand tanks.

What does Poland think it's going to achieve bringing their army to half the strength of Russia, and only one-tenth (1/10) of the main battle tanks of Russia?

This is a joke, right?