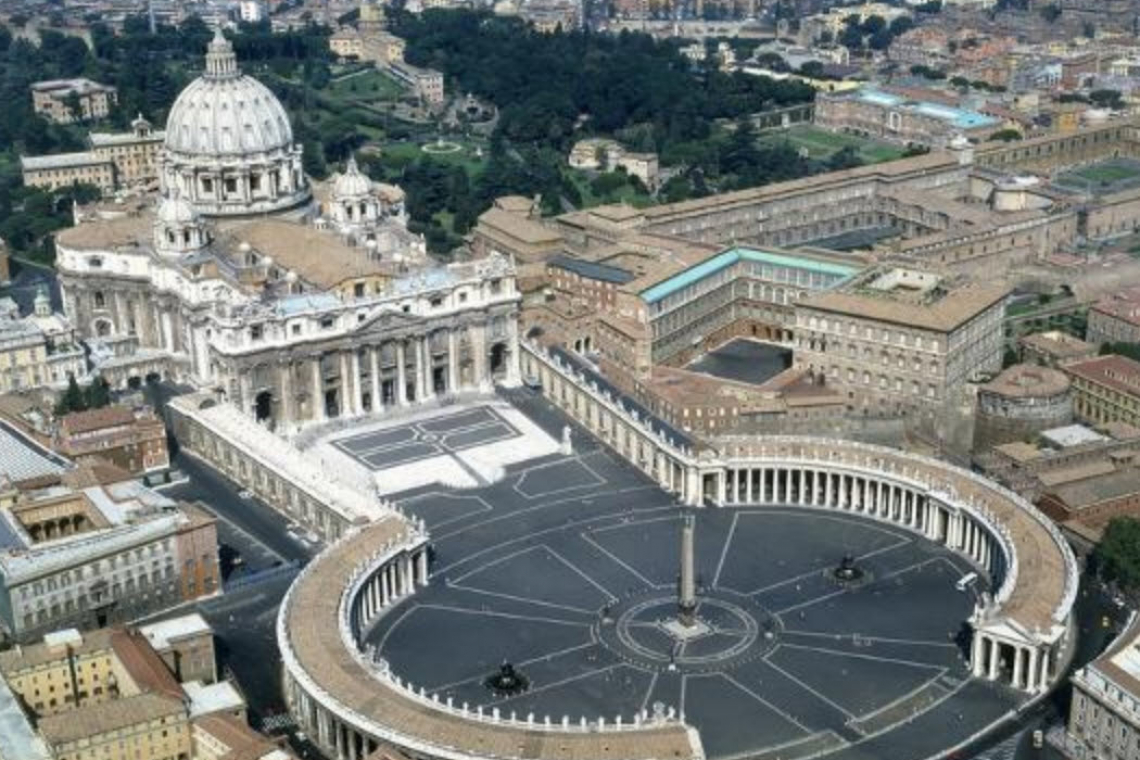 Pope Francis has ordered that the Holy See and connected entities move all financial assets to the Institute for Works of Religion (IOR), commonly known as the Vatican bank by September 30.

The pope’s rescript, issued Aug. 23, clarifies the interpretation of a paragraph in the new constitution of the Roman Curia, Praedicate Evangelium, promulgated in March.

According to Francis’ rescript, financial and liquid assets held in banks other than the IOR must be moved to the Vatican bank within 30 days of Sept. 1, 2022.

Though commonly called a “bank,” the IOR is technically a financial institute, with no branches, working within Vatican City State to provide services to clients, which include the Holy See and connected entities, religious orders, clergy, Catholic institutions, and Holy See employees.

In his Aug. 23 rescript, Pope Francis said article 219, paragraph 3 of Praedicate Evangelium “must be interpreted to mean that the activity of asset manager and custodian of the movable patrimony of the Holy See and of the Institutions connected with the Holy See is the exclusive responsibility of the Institute for Works of Religion.”

Article 219, paragraph 3 of the new curial constitution says: “The execution of the financial transactions referred to in §§ 1 and 2 is carried out through the Institute for the Works of Religion,” the IOR.

The financial transactions described in paragraphs 1 and 2 of article 219 are the administration and management of the Holy See's real estate and movable assets and entities entrusting their assets to the Holy See.

This move by Pope Francis aligns perfectly with the information provided to me over this past weekend, from Bankers/Financial people I had to "lean on" for information, revealed in my August 29 radio show.

Those Bankers/Financial people told me on Saturday night-into-Sunday that THEY expect a massive financial collapse "within 3 to 4 weeks" the official commencing of World War 3, and a hyperinflationary period, wiping out societal function.  It's all in the archive of my August 29 radio show.   The notes I used for that show are HERE for subscribers to this site, who support it with $1 a week subscription.

When The Pope tells the church to get all their money into the Vatican Bank (pronto), it sure looks to me like he knows the other banks are going to be in massive trouble, and he wants the church funds to be safe.

Of course, that's only my interpretation, but it seems to fit the facts.

Whatever evil this way comes, a lot of signs in markets and in the intelligence community, are pointing toward next month - September - for a whirlwind of trouble to hit.   You need to be prepared.

# The “Pope”… — Forrest Mosby 2022-08-31 05:47
What a joke
+2 # RE: Pope Instructs ALL Vatican Entities to Move all Funds to Vatican Bank Before September 30 — The Deplorable Renegade 2022-08-30 22:55
Switzerland in WW2 was far less neutral then most people think. Those Swiss bankers had NO problem doing business with the Nazis before, during, and even after the war ended. Nazi fugitives hiding out in Argentina after the war were still doing business with the Swiss until they got all their assets transferred to banks in Argentina and other South American nations that had large German expatriate communities where Nazis were hiding out. The Germans and Swiss were a lot closer than most people thought.
-9 # More plagiarism — unwaryavenger 2022-08-30 21:45
More plagiarism Hal? Why don't you ever quote sources? You can get in deep trouble for this.

More plagiarism Hal? Why don't you ever quote sources? You can get in deep trouble for this.

More plagiarism Hal? Why don't you ever quote sources? You can get in deep trouble for this.----Thanks Hal for making $12K this month off of other people's work and not giving them any credit. Very American of you.