President of Belarus Announces "We have nuclear weapons" 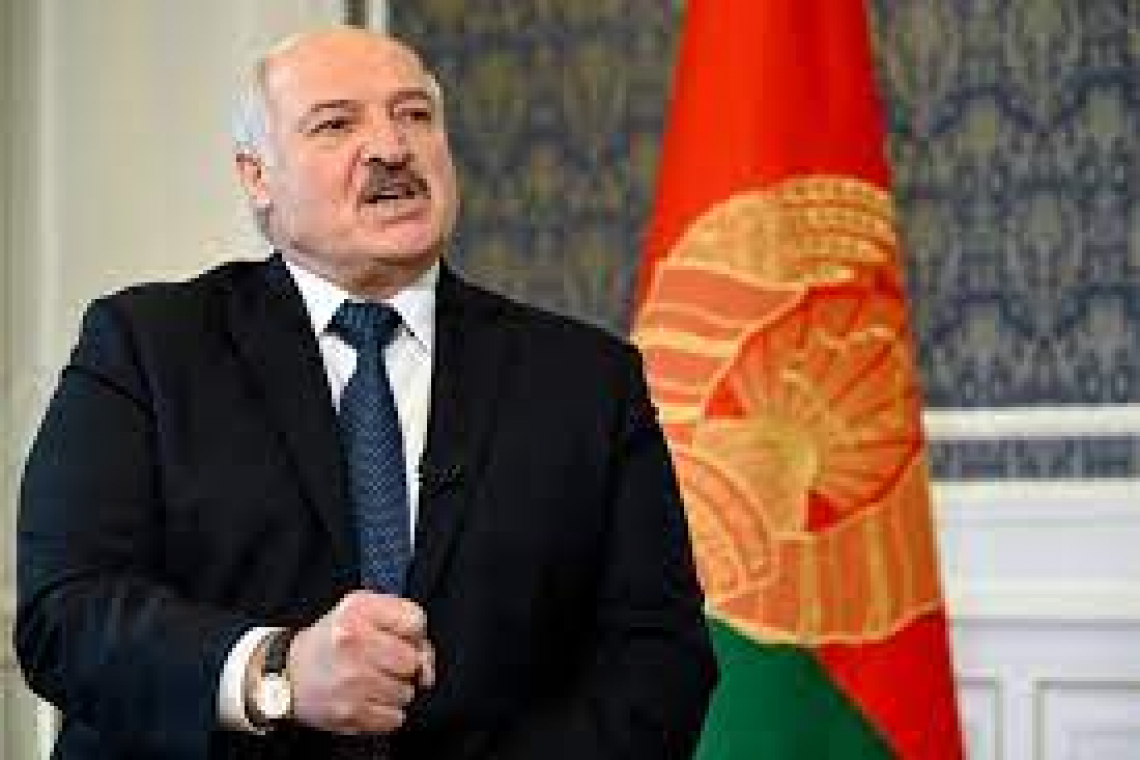 The President of Belarus, Alexander Lukashenko, announced today that the Su-24 fighter jets that his country has, have been modified to carry nuclear weapons.

According to information, however, Belarus did not PREVIOUSLY have operational Su-24s or nuclear warheads.

This means that Moscow has delivered nuclear bombs to Minsk.

Lukashenko also added that Minsk will react immediately if the West causes any problems.

This move coincides with Putin's plan: Belarus will enter the war against Ukraine and further tighten the situation in the Suwalki Corridor on the way to Kaliningrad and the Baltic.

If the Poles attempt to block the Belarusian forces on the way to Ukraine, specifically to Lviv and Kyiv, then the use of tactical nuclear weapons will follow.

"Nothing will save you"

"They must understand that if they provoke an escalation, neither helicopters nor planes will save them," Lukashenko was quoted as saying.

"Everything is ready," he said, referring to work on modifying military aircraft to be able to carry nuclear weapons.

"It is not a good idea to escalate things with Belarus because this could be an escalation with the Union State (of Russia and Belarus) which has nuclear weapons.

If they start creating problems ... the response will be immediate ," the Belarusian president said.