President of Chechnya: First Demilitarization of Ukraine, Next the same for NATO - Poland first 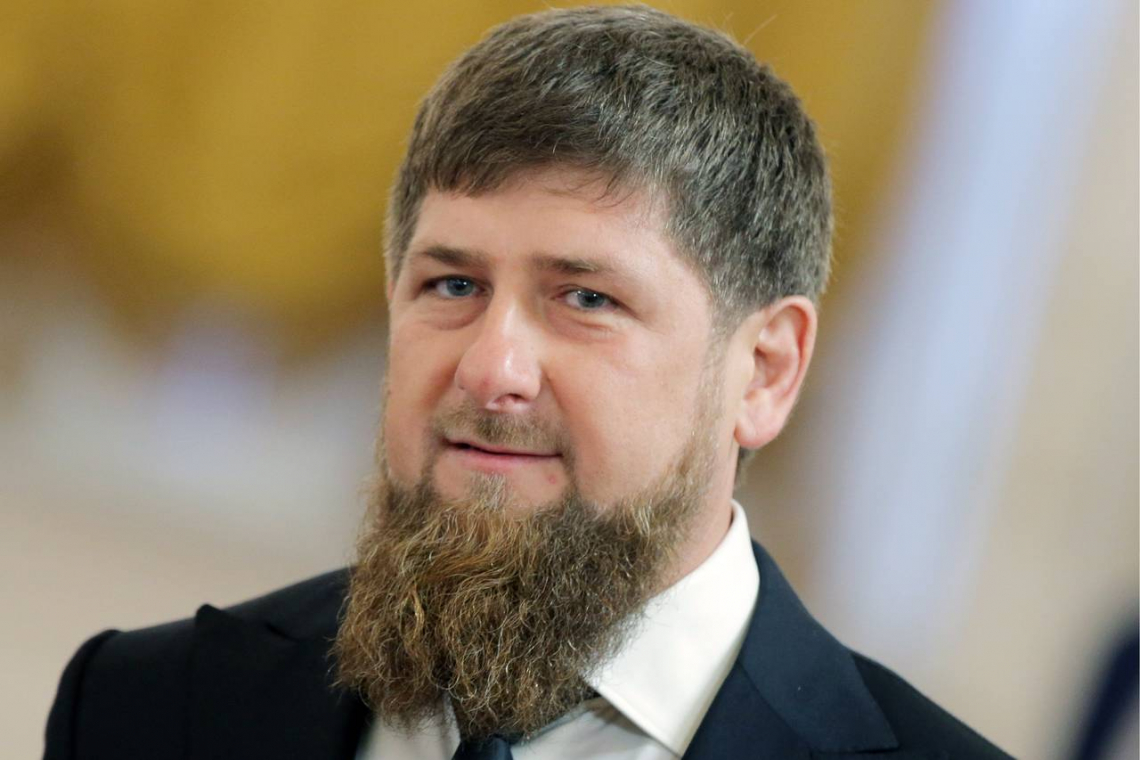 The President of Chechnya, Ramzan Kadyrov says that he and his people are glad to support Russia's demilitarization of Ukraine.  He went on to say they are "developing a plan to demilitarize NATO. After the capture of Kiev, next is Poland."

Given the reality that:

1) Ukraine had the largest standing army in all of Europe, which was trained, equipped, and certified by NATO, AND;

2) Given the reality that the Russian Army is now chewing-up and spitting out the Ukraine Army, defeating Ukraine in almost every confrontation, it appears to many observers that NATO training and certification makes them only a paper tiger.

This paper tiger has been roaring at Russia for decades, and now may face being swept away by the very Russians they have demonized for decades.