President of Ukraine Says Country "Will become a member" of NATO 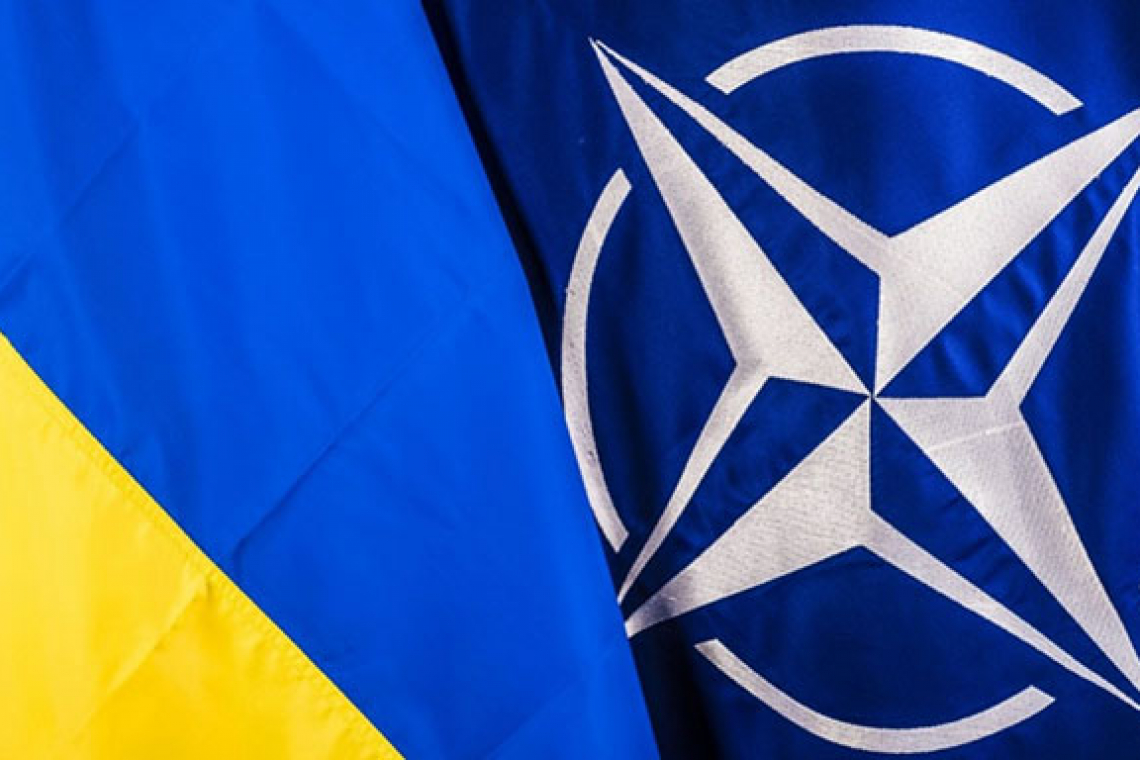 President Volodomir Zelensy of Ukraine announced this afternoon that the United States will back Ukraine's membership into NATO.

On his official Twitter feed, Zelensky posted the following:

Commend @NATO partners' understanding of all the risks and challenges we face. NATO leaders confirmed that 🇺🇦 will become a member of the Alliance & the #MAP is an integral part of the membership process. 🇺🇦 deserves due appreciation of its role in ensuring Euro-Atlantic security

This announcement was deliberately timed to stab Russia in the face, just days before a "summit" between US (Illegitimate) President Joe Biden and Russian President Vladimir Putin.

For years, Russia has made clear that entry of Ukraine into NATO would mean war.

Just lack week, in an interview with NBC News, Putin re-stated that allowing Ukraine into NATO would then cause the positioning of US Missile Defenses at a location which would only afford Moscow "seven (7) to ten (10) Minutes warning to defend itself against inbound US missiles."  Putin went on to say this "is a red line for us."

That quote is repeated in a story on Ukrinform, a Ukrainian multimedia platform for broadcasting, in a story TODAY which reports:

In addition, according to Interfax, the Russian president said that there were no guarantees that Ukraine would fail to join NATO and that U.S. statements claiming that President Biden had not spoken to Zelensky about granting Kyiv a plan to join NATO could be linked to a future summit of the presidents of Russia and the United States.

As Putin noted, if Ukraine joins NATO, "the flight time of missiles from Kharkiv or Dnipropetrovsk to central Russia and Moscow will be reduced to 7-10 minutes", calling it a "red line" for the Russian authorities.

Clearly, the Democrat party controlling the United States government, is actively seeking to intentionally start a war with Russia.  This time, they may succeed.

God help us all.  Depraved Democrats will be the death of us all.