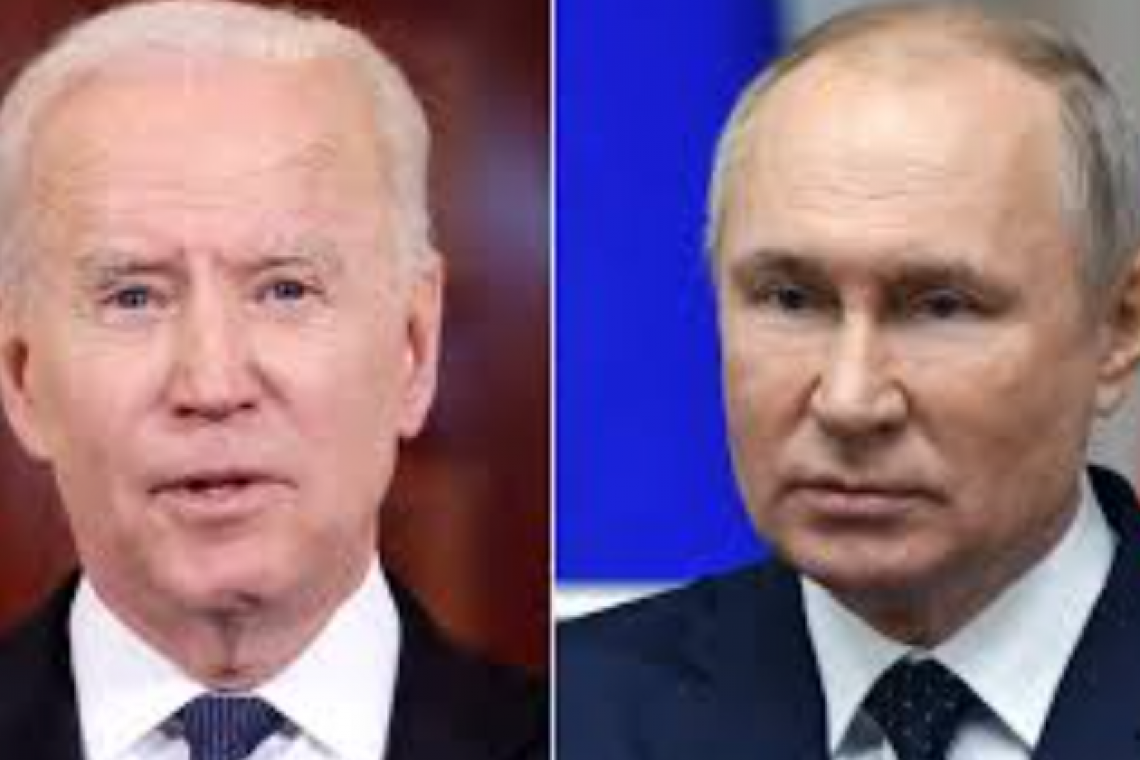 At the request of Russian Federation President Vladimir Putin, a phone call will take place between President Putin and U.S. President Joe Biden.  According to the White House, the two men "will discuss a range of issues."

This does not comport with earlier announced plans for a meeting between US/NATO and Russia, already scheduled for January 10.  It appears to many people that something else is "up."  That meeting was sought by Russia which is seeking "legally enforceable security guarantees" over the placement of NATO troops, weapons and missiles on the territory of Ukraine, which Russia views as an existential threat.

Speculation is running rampant that a situation inside Ukraine is rapidly spiraling into hot war, and the two Presidents are expected to focus the bulk of the phone call on those developments.  We find out this afternoon after the phone call takes place.