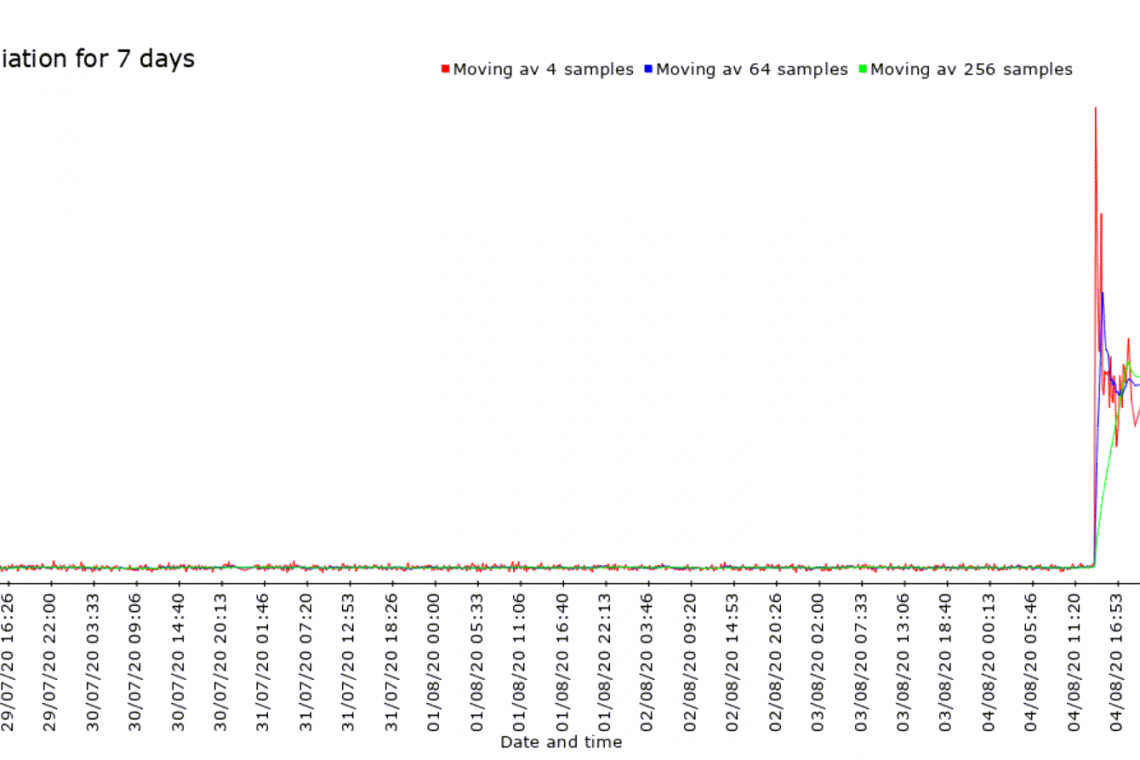 Radiation levels suddenly spiked more than TEN TIMES HIGHER in areas of the Mediterranean Sea yesterday, after an enormous blast leveled half of Beirut, Lebanon.  Initial intelligence analysis indicated the explosion in Beirut was a failed-to-maintain-critical-mass NUCLEAR BLAST.  That means the blast started as a nuclear chain reaction, but the chain reaction FAILED partway through the event and nowhere near all of the radioactive core was used-up in the explosion.  That failure of the chain reaction would significantly lessen the blast itself, but would leave lots of radiation, which we are now seeing at places hundreds of miles away . . .