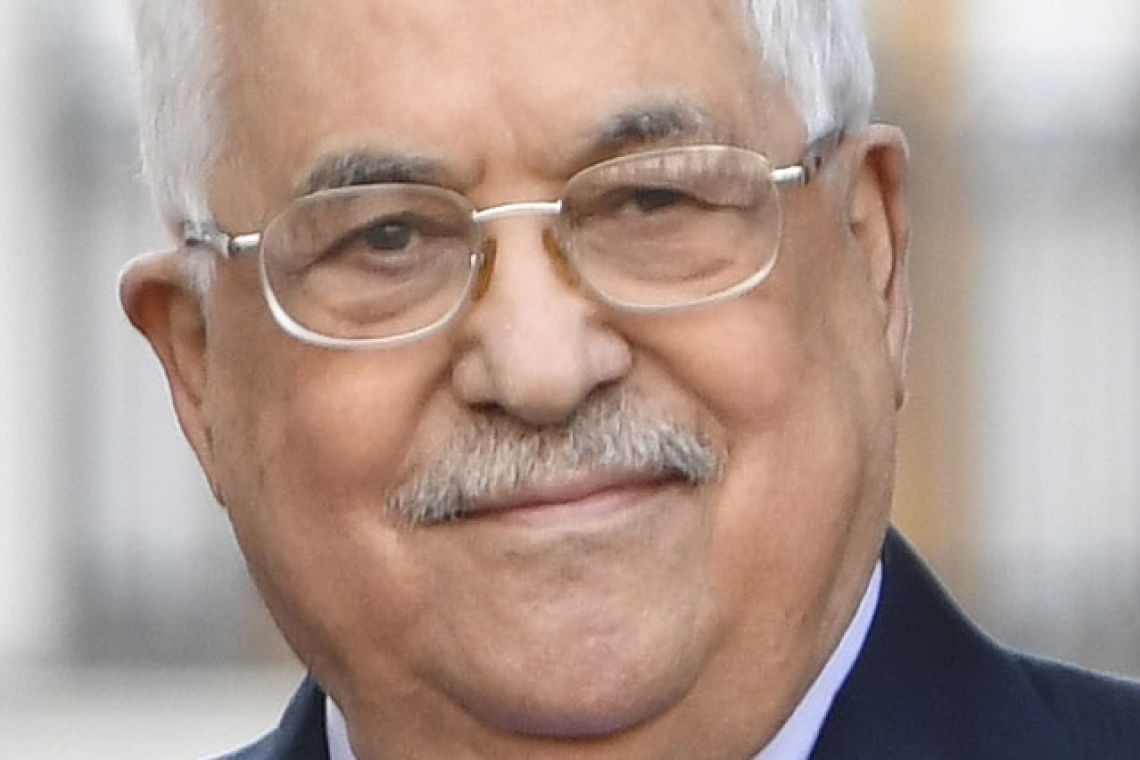 Reports are coming in from the Middle East claiming Mahmoud Abbas, President of the Palestinians, has died.

Abbas was elected on 9 January 2005 to serve as President of the Palestinian National Authority until 15 January 2009, but extended his term until the next election in 2010, citing the PLO constitution, and on 16 December 2009 was voted into office indefinitely by the PLO Central Council. As a result, Fatah's main rival, Hamas, initially announced that it would not recognize the extension or view Abbas as the rightful president. Yet, Abbas is internationally recognized and Hamas and Fatah conducted numerous negotiations in the following years, leading to an agreement in April 2014 over a Unity Government, which lasted until October 2016, and therefore to the recognition of his office by Hamas, Abbas was also chosen as the President of the State of Palestine by the Palestine Liberation Organization's Central Council on 23 November 2008,[1] a position he had held unofficially since 8 May 2005.

Abbas served as the first Prime Minister of the Palestinian Authority from March to September 2003. Before being named prime minister, Abbas led the PLO Negotiations Affairs Department.

We have NOT received official confirmation of this death, NOR have we received any official DENIAL.  Strange.