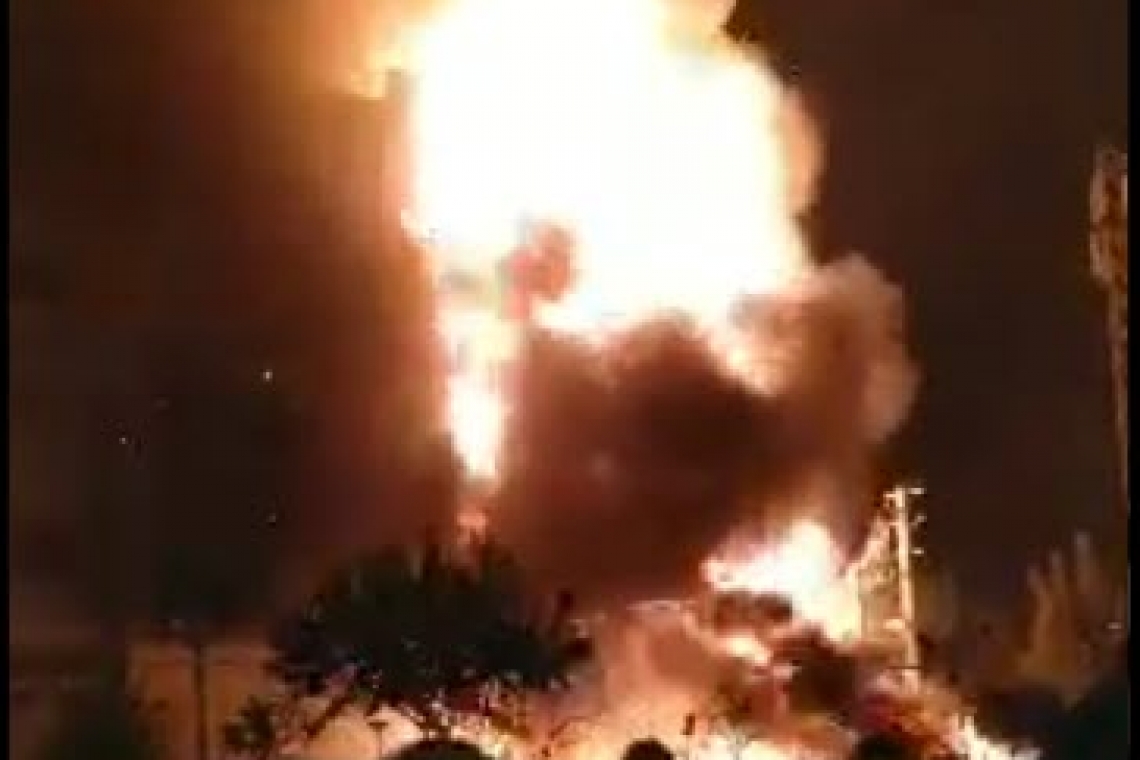 Riot police and guards are using live ammunition against protesters in western city of Mariwan where two protesters were killed today raising the number of dead protesters to four across Iran since Friday night.

Incredibly, video below shows protesters have BURNT DOWN the  IRAN CENTRAL BANK:

Iran's largest mobile network operators including MCI, Rightel and IranCell have fallen offline as of 6:00 pm (14:30 UTC) amid worsening internet shutdowns (by government) as protests intensify 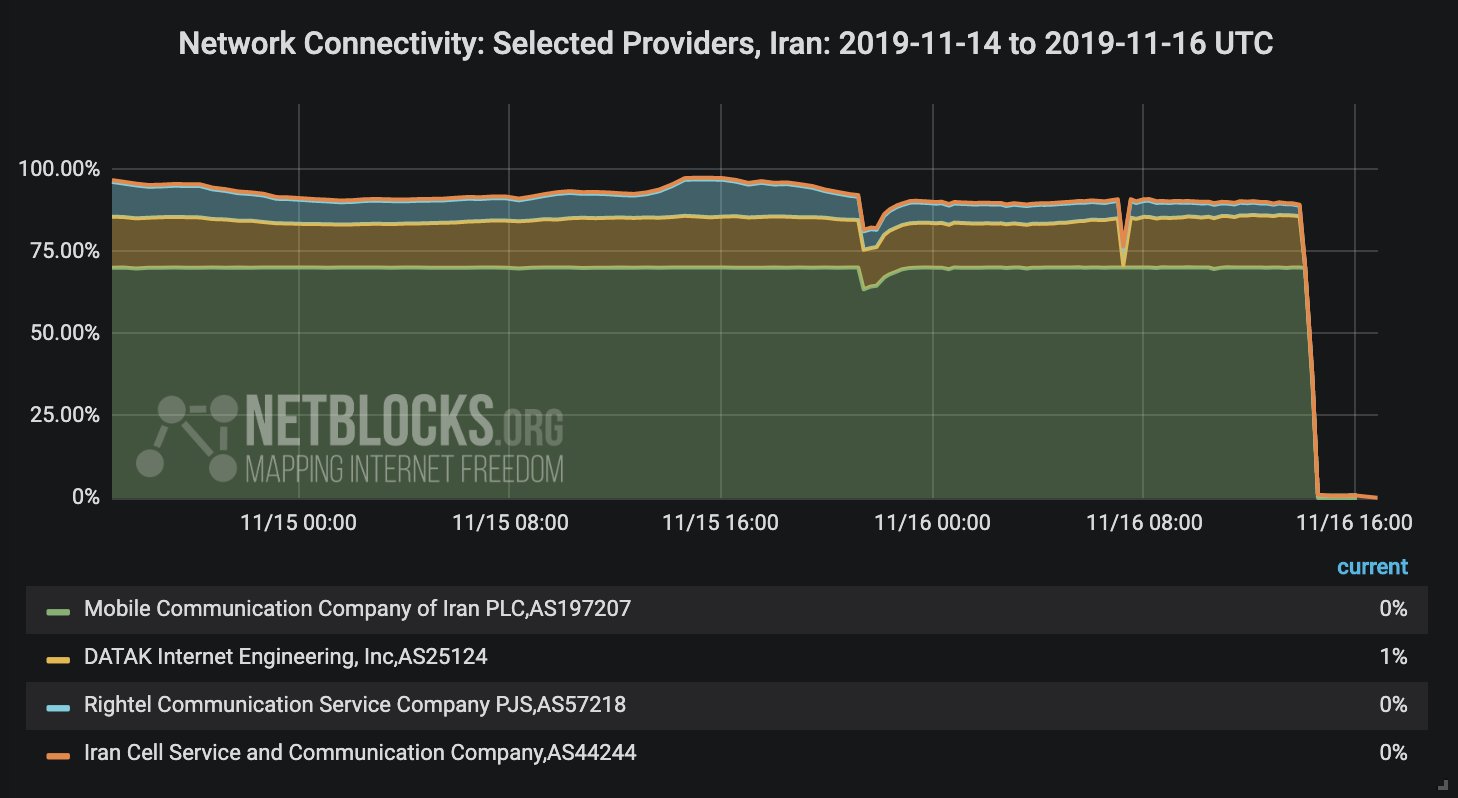 In Tabriz Iranians have come to streets of their cities to protest against Iran's Islamic Regime over increased fuel price & use of that money to fund terrorism abroad. 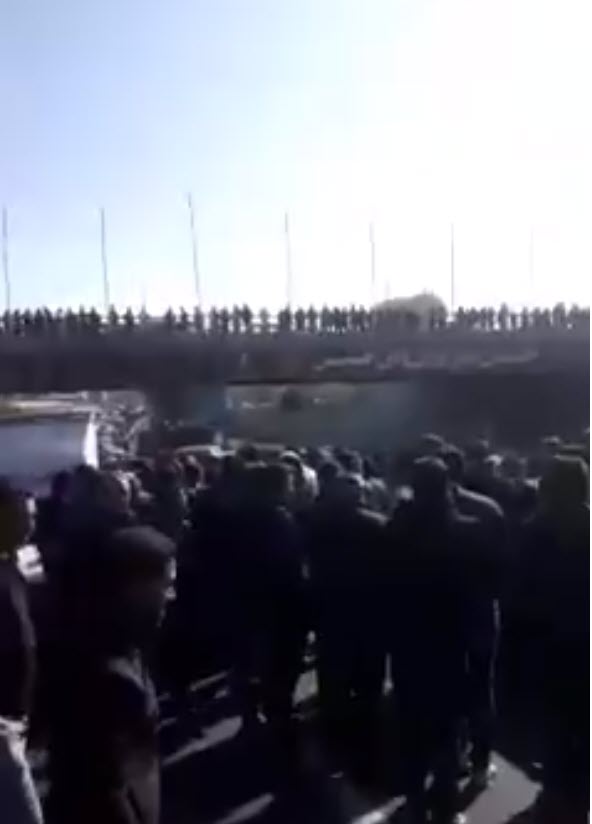 Protesters also set ablaze a huge poster of Khamenei in the center of Tehran.

The locations of protests throughout Iran can be seen on the map below -- based upon where images and video of protests are coming out: 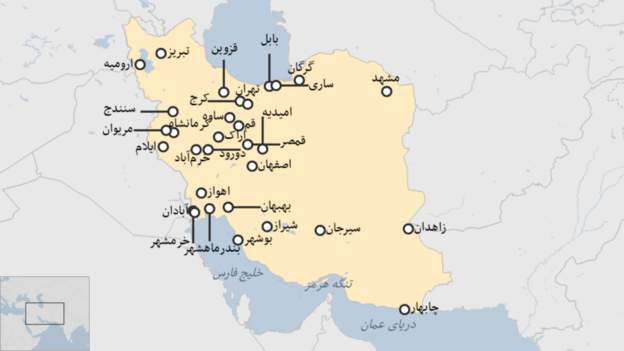 In Salehiyeh, a small town southwest of Tehran, Protesters have set the Mayor's Office on fire:

In Parand, near Tehran, Locals have torched the regime's Kosar Bank & are heard chanting, "Down with Basiji," referring to members of the IRGC paramilitary Basij units: 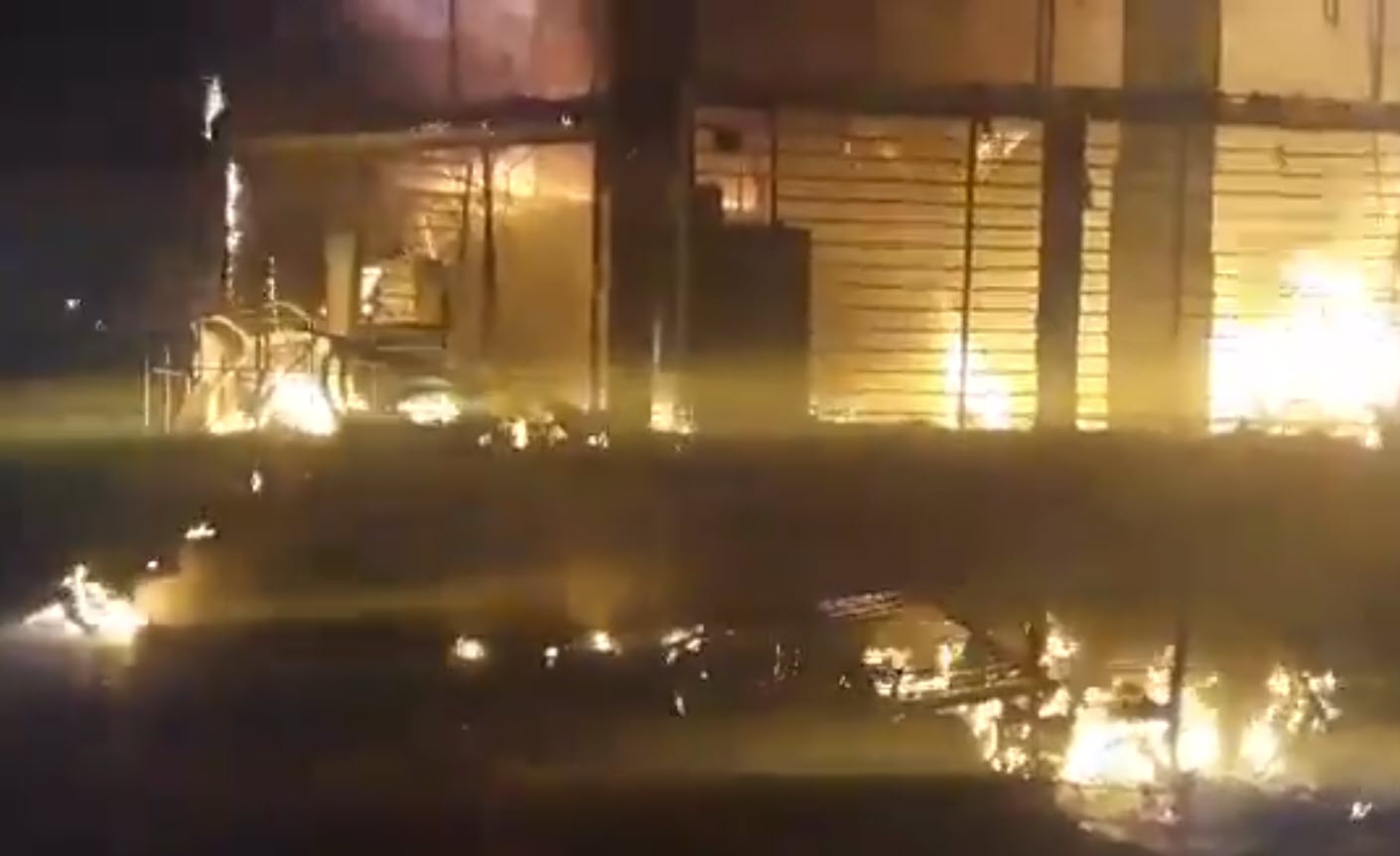 In addition, a Police station has been burnt in Eslamshahr, southwest Tehran.

Protests are so widespread, and so violent, it is not known if the government of Iran can survive ! ! !

The world may well be witnessing the actual forcible overthrow of the Iranian government -- again; presumably to re-establish a SECULAR government instead of the vicious/terroristic Religious government they have suffered for forty years.

This story will be updated below.  Check back . . .