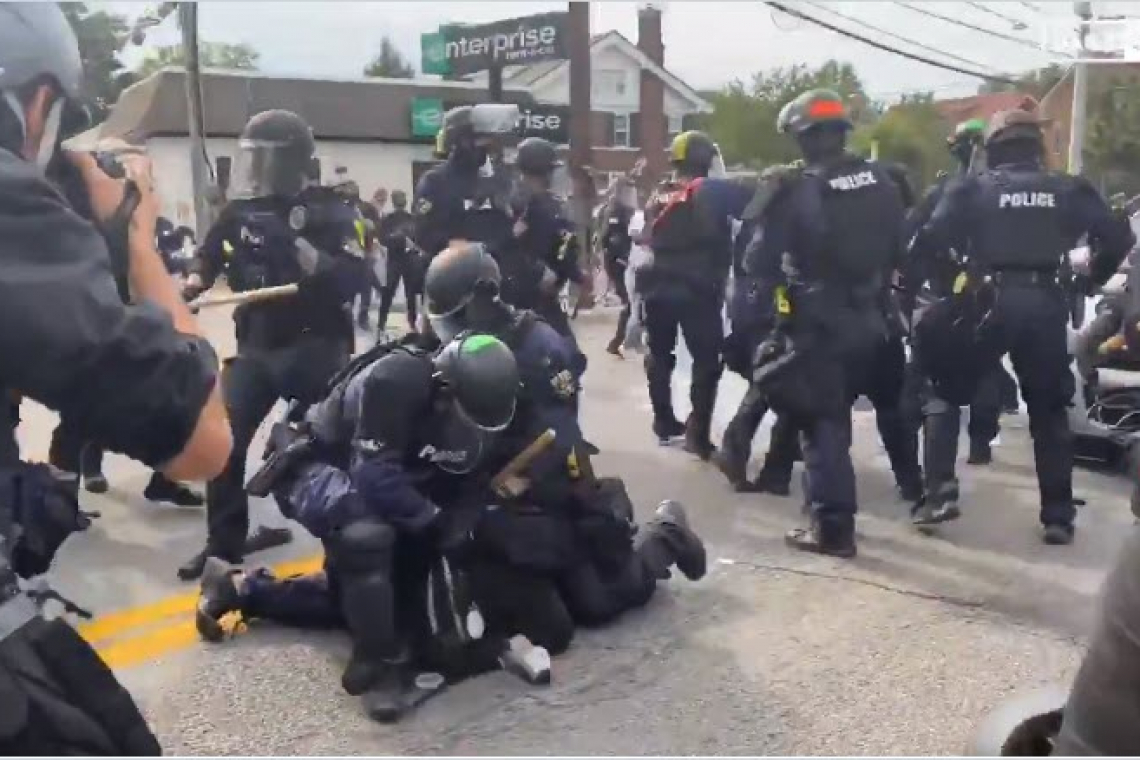 Americans are being warned to "stay home and stay off the roads" tonight after a Grand Jury in Louisville, KY failed to Indict three of four police officers for the death of Breonna Taylor.

Rioters are already smashing stores and businesses in Louisville and law enforcement has Intel claiming rioters all over the USA are being mobilized for destruction tonight.

There is significant money behind these rioters and some of that money has now been traced.  In louisville, immediately after the GRand Jury decision was made public, "activists" made a bee-line for a U-Haul rental truck and . . . lo and behold . . .  it was full of signs, posters, sticks and more!  Here's video:

Anarchists pulling Antifa signs and shields out of a pre-parked UHaul truck in Louisville pic.twitter.com/Bm2g800mTI

Thanks to Intelligence Sources, we can report that U-Haul truck was rented by Holly Zoller of the Louisville Bail Initiative.  Here's a photo of Ms. Zoller: 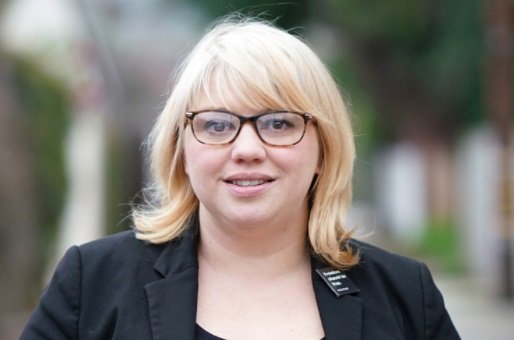 The pre-parked truck was loaded with shields painted with anti-police messages, umbrellas, gas masks, and other riot supplies.

Zoller confirmed it was her in a phone call from a concerned citizen who pretended to work for the rental company. You can listen to it in full at the end of this article. 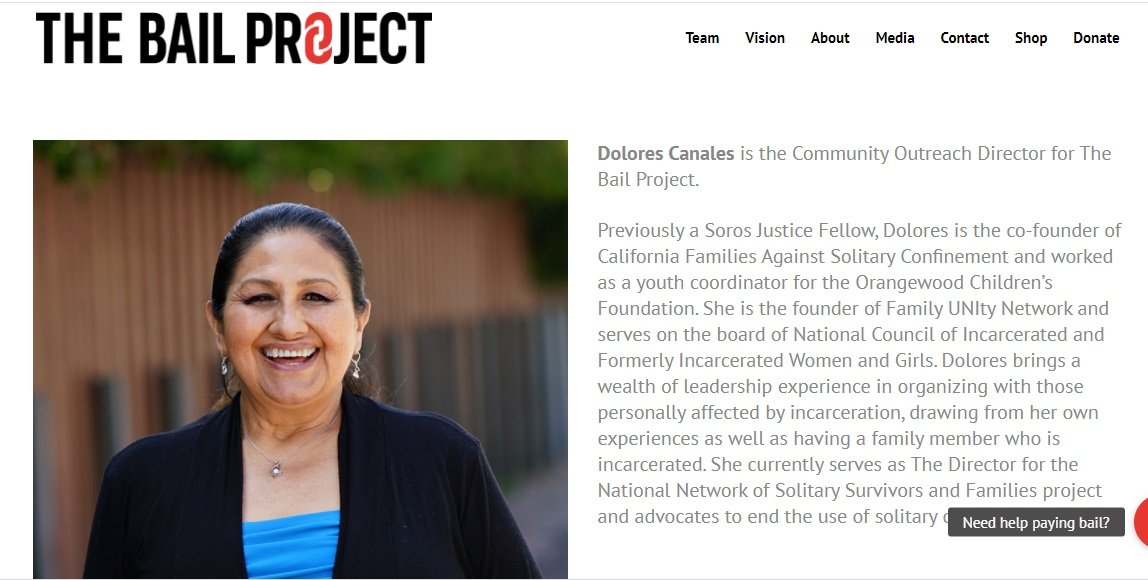 A Google Search shows the same group is in Louisville:

The Bail Project website claims to have paid bail for 12,096 criminals to date.

According to her bio on the Bail Project website, Zoller “has organized around anti-fascist movements. Prior to joining TBP, Holly owned a gardening company, worked as a sous chef, and as a professional organizer. Holly lives in Louisville with her three daughters.”

Internal logs leaked by someone at U-Haul shows that they are aware of the situation. 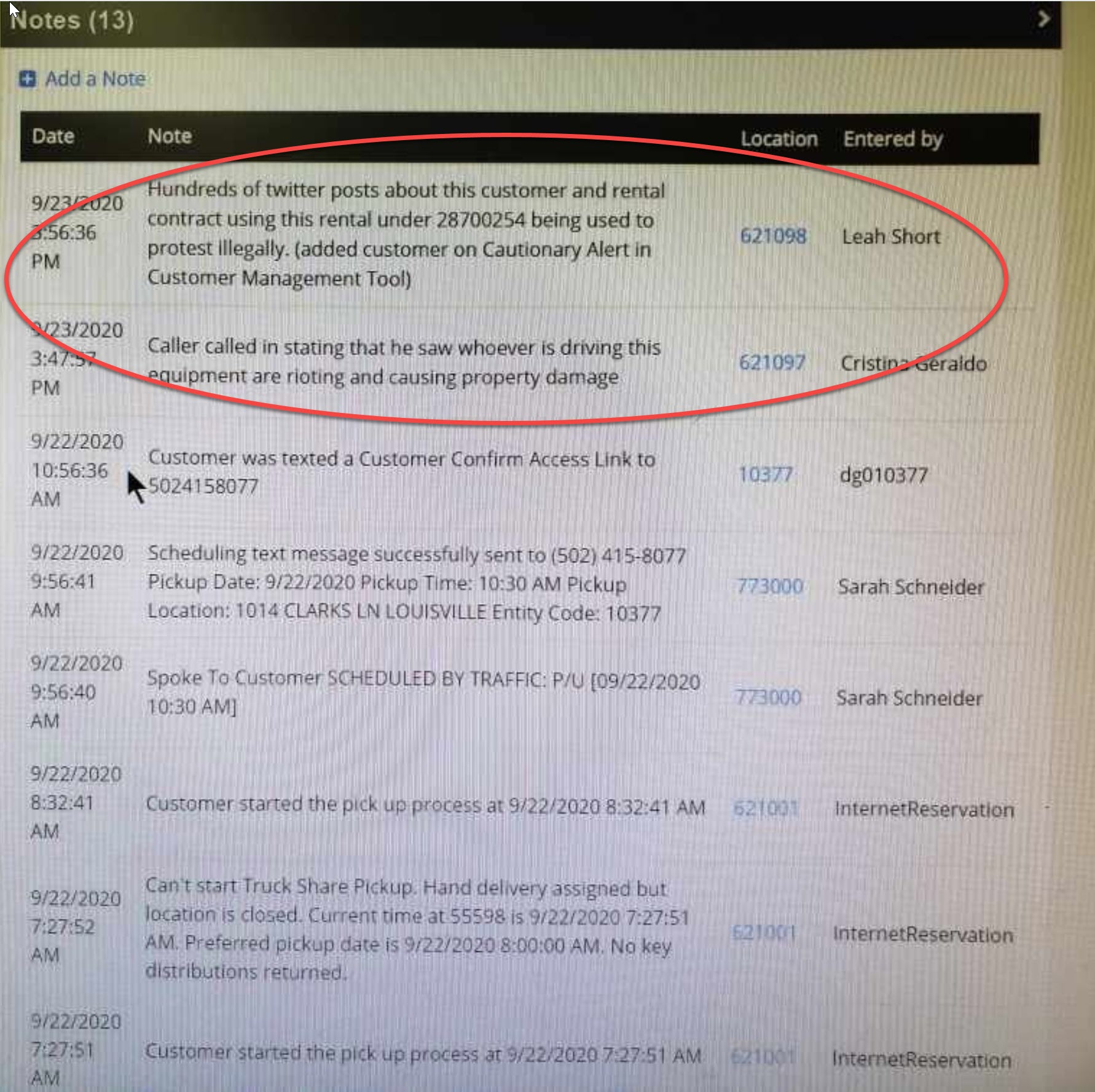 When called and asked about the U-Haul by someone who claimed to work for the company, Zoller confirmed that she did indeed rent it to bring supplies.

“I just drove a truck and dropped items off,” she says in the call.

This is what the "peaceful" protesters have begun doing already in Louisville:

KY National Guard and state police have been deployed by the Governor. KSP says it "has been authorized to engage in specific missions in support of local law enforcement, but at all times will be under KSP command."