Russia Allows Iran Aircraft Loaded With Arms to Land at Russian Base in SYRIA! 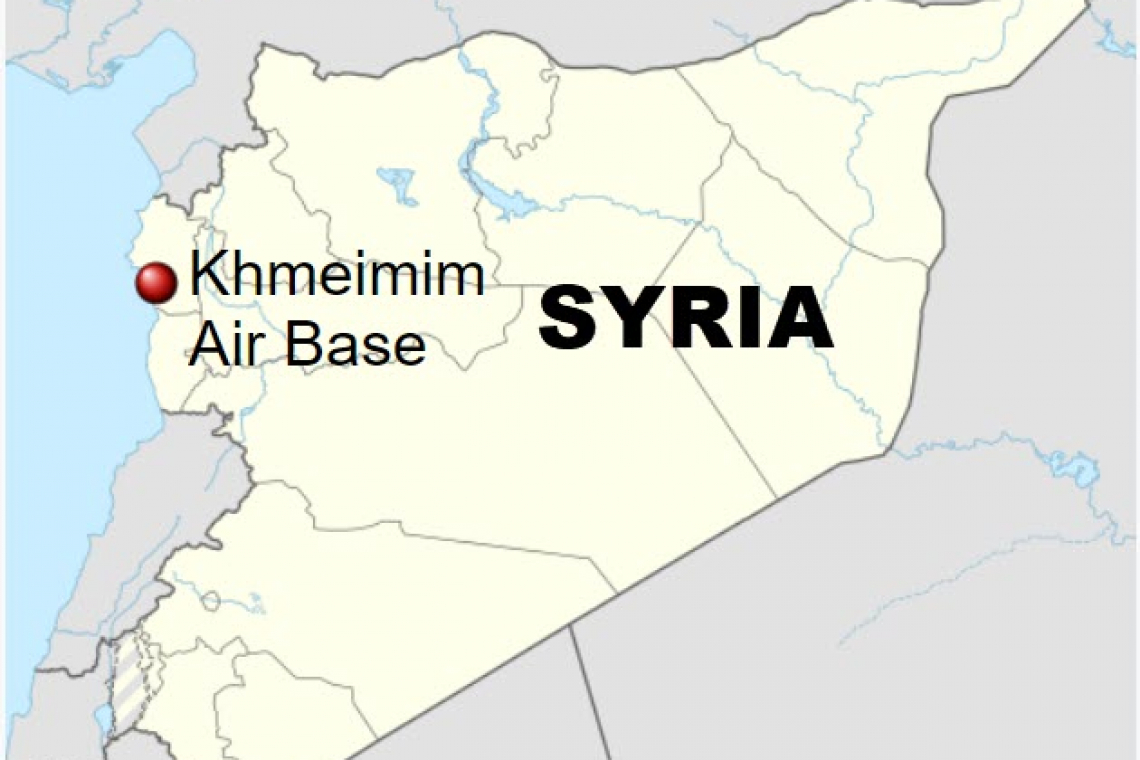 A stunning development in Middle East "Diplomacy" took place Sunday: Russia allowed an Iranian Jet carrying vast amounts of Arms, to land at the Russian Air Base in Khmeimim.  Previous Iranian Deliveries have been BOMBED by Israel. This one cannot be . . .

The Israel Defense Force expressed its . . .  misunderstanding . . . of the action, to Russia.

Let me clear up the misunderstanding for the Israeli Defense Force: It's Game Over.

Allowing Iran to use air bases in Syria (which allegedly endangers US-ally, Israel) is no different than Ukraine allowing NATO bases (US Allies) next to Russia.  Maybe it will dawn on the U.S. that Russia feels the same "threat" from NATO bases that Israel feels from Iranian bases.   It's a very appropriate analogy.

See how that works?

Of course, there's a second component to it: Russia is not playing Israel's little game anymore, wherein Israel CLAIMS it is "defending itself" by attacking forces and equipment that are NOT attacking Israel, and conducting those attacks on the foreign, sovereign, soil of Syria.

Israel has long been playing both sides in the Middle East and what they saw today was one side putting an end to that manipulation.

Now that Russia is allowing Iranian cargo jets to bring arms into its air base in Khmeimim, Israel is stuck.  Israel cannot attack anything on the base because to do so would be an act of war against Russia.

Israel can't hide behind the United States to do so, because the US is rather bogged down right now, minding other people's business in Ukraine and Taiwan. The US is already stretched to the maximum having to send most of its aircraft carriers to the Pacific over China's aggressive moves against Taiwan.  In the Mediterranean Sea, the US navy is focused on Ukraine and the developing war in eastern Europe.   In such a situation, Israel will **N E V E R ** get U.S. permission to attack an Iranian cargo shipment on a Russian air base in Syria.

So now, the arms being shipped into Syria by Iranian aircraft are arriving in a place that Israel cannot attack without causing its own military destruction.

If they were to do so, they would unleash Armageddon upon themselves as both Russia and Iran would then have casus belli (Just cause) for war.  It is unlikely Israel could survive a full-out war with Iran; at least not without vast US help (again).  If Israel faced both Iran and Russia, there wouldn't be any living thing left alive anywhere in all of Israel.

Interesting times are upon us . . .