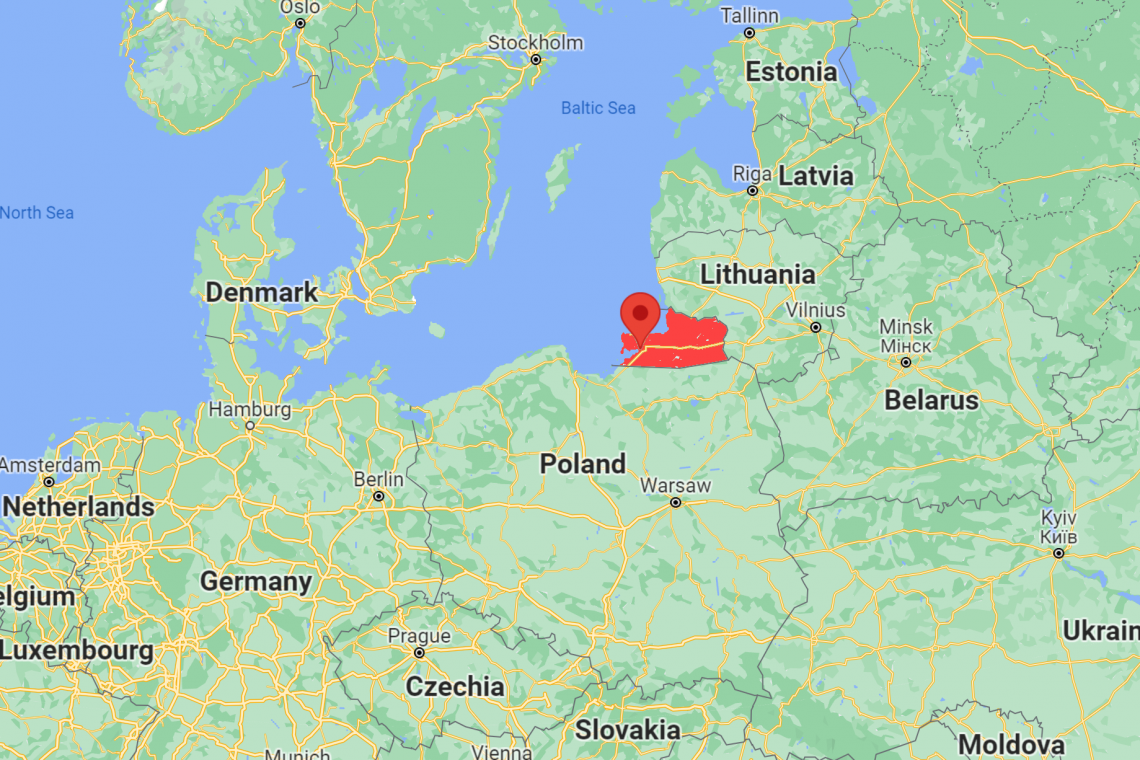 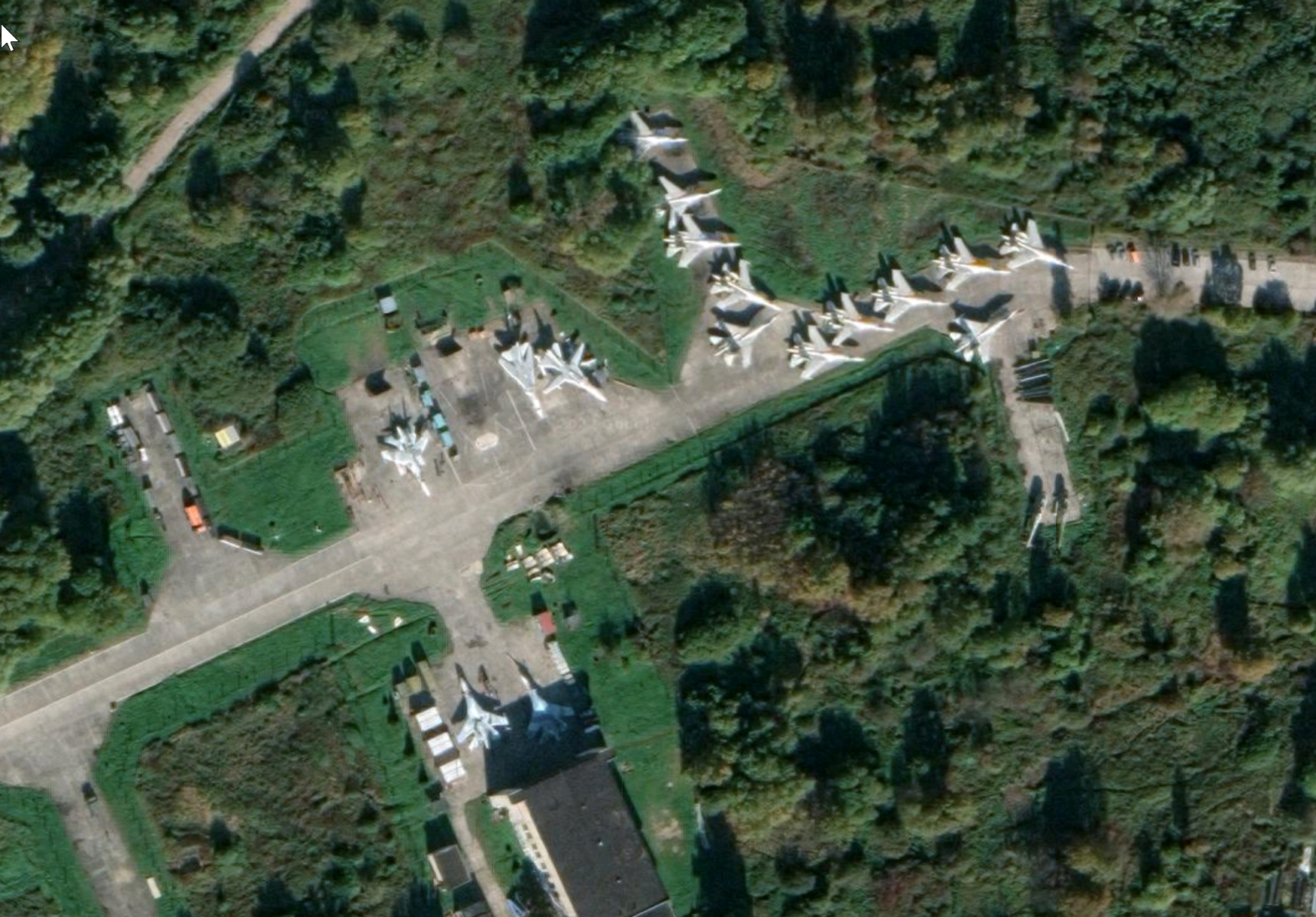 As shown on the map below, Kaliningrad is a small portion of Russia, separated from the main Russian nation, situated in Europe, below south of Lithuania and north of Poland.

Placing these military aircraft at this location puts Russian air forces well within range of European nations that are part of NATO.