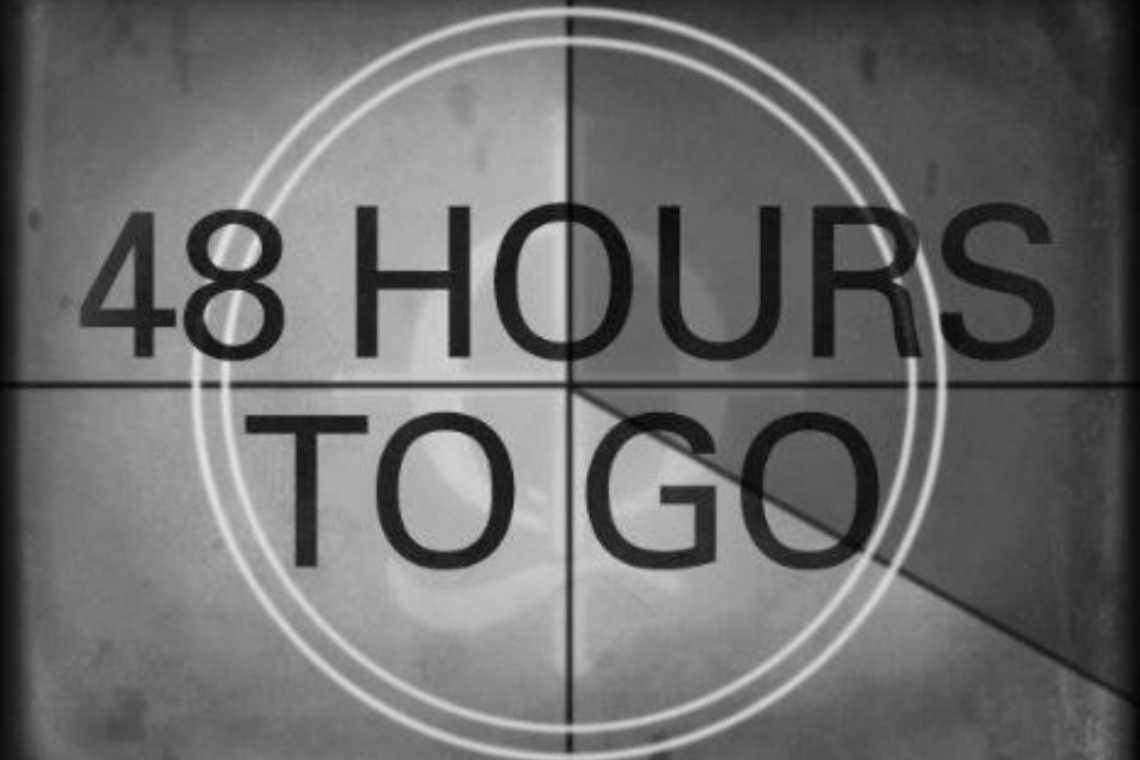 The West faces the moment of truth, which has started the countdown in wait for the adoption of Russian proposals on security guarantees addressed to the United States and NATO, Konstantin Gavrilov, the head of the Russian delegation at the Vienna Negotiations on Military Security and Arms Control, said on Wednesday.

"There arrives a moment of truth when the West either accepts our proposals or other ways will be found to safeguard Russia’s security," Gavrilov said. "I am convinced that with goodwill and a willingness to compromise in any situation, it is possible to find a way out to mutually acceptable solutions. We are running out of time. The countdown begins."

They said THIS WEEK which means by Friday. 48 Hours

The warships deploying from the United States yesterday (Story Here) cannot be in position in time if the 48 hour countdown mentioned by Russia, holds firm.  It is logical to reason that  Russia might take action before US forces could be in place.

It is interesting to note that no firm deadline for a Treaty proposal answer ever came out of the mouths of Russians BEFORE those ships set sail yesterday.   By issuing the Deployment Order, the US itself may have unintentionally sped-up whatever outcome may be coming over the Russia/NATO troubles and Ukraine.

U.S. Secretary of State says he will ***NOT*** be giving any written responses to Russia's proposals when he meets with Russian Foreign Minister Lavrov on Friday.