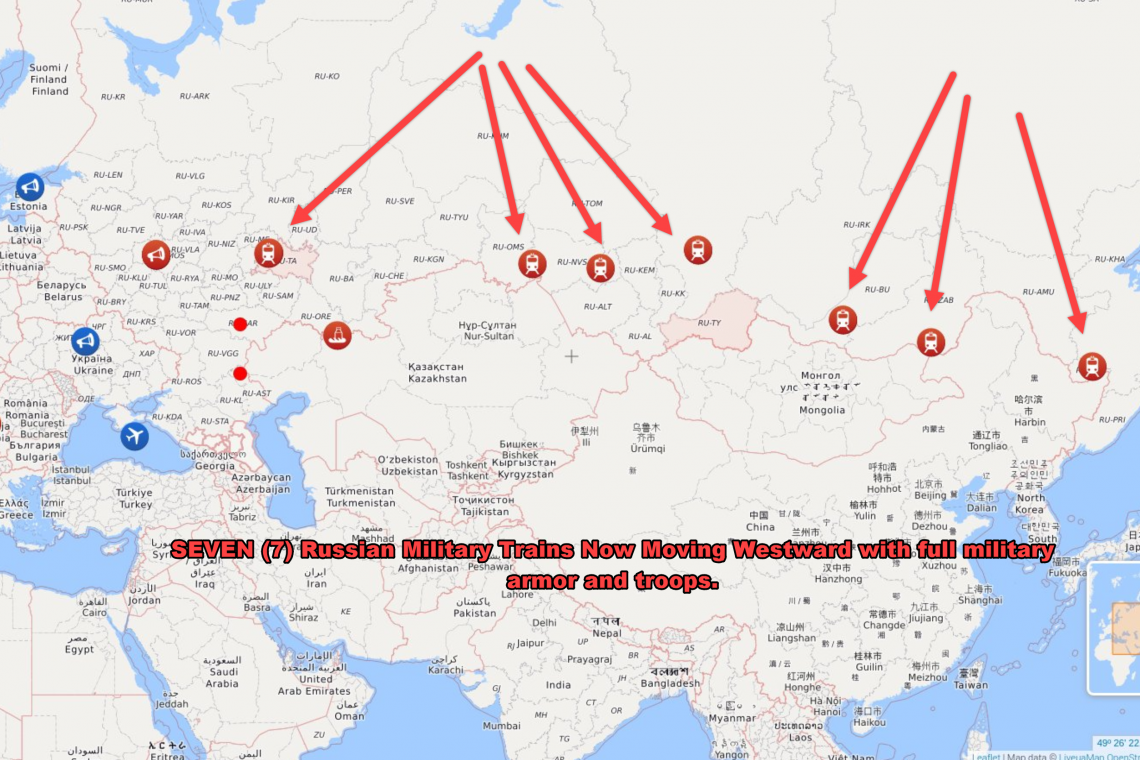 US-Russia talks on Ukraine have failed. Russia says US and it’s NATO allies are not prepared to meet Russia’s key demands for security guarantees. Russian envoy to OSCE Lukashevich has publicly stated "If we don’t hear a constructive response to our proposals within a reasonable time frame and aggressive behavior towards Russia continues, we'll have to act to eliminate threats to our national security."

The Russian Defense Ministry announced that they have launched military exercises with the participation of more than 10,000 troops near the Ukrainian border.

The exercise, at several training areas in the south of the country, involve motorized rifle battalions, as well as military units from the Black Sea and Caspian fleets, the Defense Ministry's Southern Military District said in a written statement.

Russia Deputy Foreign Ministry Rybakov says the U.S. and it’s NATO allies are not prepared to meet Russia’s key demands for security guarantees and that Moscow will take “other measures and techniques” in relation to western partners if the U.S. and NATO fail to address Russian demands.

Ryabkov went on to tell INTERFAX News Agency there is "No reason for new round of talks in the near future. - Situation is in a deadlock."

The Russian military has offered President Vladimir Putin options in case of deterioration of situation around Ukraine, but diplomacy had to be given a chance, Ryabkov continued.

As of 10:20 AM eastern US Time, Russian Stock Markets have dropped about 5.70% -- they know something is coming.

Early Thursday morning in Russia, no fewer than SEVEN (7) new military trains were visually verified to be moving armor and troops from eastern and central Russia, westward; an utterly massive movement of war fighting men and materiel.

In addition, Russian fighter jets armed with a new hypersonic “aircraft carrier killer missile” have been sent to a base in Syria to monitor the Royal Navy's HMS Queen Elizabeth strike force which is sailing in the eastern Mediterranean. It is the first time Russia has deployed its Kinzhal hypersonic missile overseas.

Russian Foreign Minister Lavrov just stated Russia awaits written answers from the U.S. and NATO responding to Russian drafts, article by article, and insists the responses arrive no later than next week.

U.S. ambassador to OSCE says "the drumbeat of war is sounding loud and the rhetoric has gotten rather shrill."

-Russia's rep to OSCE says today that Russia's proposals are "essentially a moment of truth that should determine whether we will agree on those lines that cannot be crossed, or the situation will follow a scenario that can lead to catastrophic consequences."

The Russian military reconnaissance vessel Karelia was spotted off the coast of Hawaii. 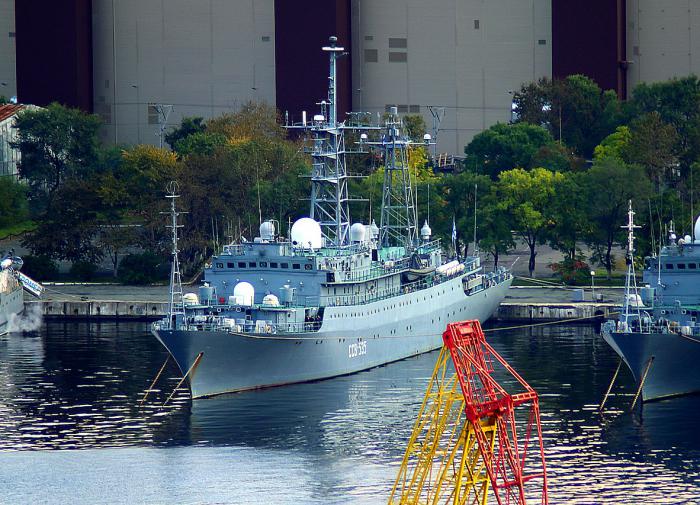 It is believed that the Karelia disrupted the trials of USA's state-of-the-art anti-missile weapons. According to the US command in the Indo-Pacific region, the Russian warship is staying dangerously close to Hawaii and is currently being monitored by US Navy forces.

It is worthy of note that the United States intends to test new missile weapons in the next few days. The Russian reconnaissance ship could be sent on a mission to keep an eye on the tests.

The US military are tracking the Russian military vessel in the Pacific Ocean off Hawaii, Honolulu Star Advertiser publication said, referring to the representative for the Indo-Pacific Command of the US Armed Forces, Major Rob Martins.

A US Virginia-class nuclear-powered attack submarine was sighted in the Norwegian port of Tromso. The submarine carries Tomahawk cruise missiles. The submarine is heading towards Russia's territorial waters.

The purpose for which USS New Mexico nuclear submarine appeared in this part of the world remains unknown. However, it is believed that the submarine arrived at the Norwegian port for the purpose to stage new provocations against Russia.

Russian warships, submarines and anti-submarine aircraft may soon set off on a mission to intercept the US sub.

For the time being, USS New Mexico is staying some 50 kilometers from the territory of Russia. The United States may thus be trying to put more pressure on Russia.

Russia will cause USA colossal damage in case of nuclear war

Russia will be able to defeat the United States easily in the event of a nuclear war, well-known military expert Alexei Leonkov told Sputnik in Russian YouTube channel.

According to the analyst, the Armed Forces of the Russian Federation will be able to easily repel the attacks of American missiles and give a tangible response to enemy's aggression.

Russia would inflict colossal damage on the United States in the event of an exchange of nuclear strikes, he added.

According to the expert, if Russia and the United States exchange nuclear strikes, the Russian side will handle the number of missiles that the Americans can launch.

"Our ballistic missiles, which now use guided hypersound technology, cannot be stopped. Therefore, in an exchange of nuclear strikes, it is the other side that will suffer colossal damage,” Leonkov said.

In late 2021, General David Thompson, the Vice Chief of Space Operations, United States Space Force, admitted that the United States was lagging behind Russia and China in the development of hypersonic arms. The first long-range hypersonic system LRHW will enter service with the US Army only by 2023.

NATO Will conduct large-scale Drill off the coast of Russia,

NATO will conduct a major military exercise 400 kilometers from the Russian border.

Great Britain, the United States and a number of NATO countries intend to conduct large-scale military exercises 400 kilometers from the Russian borders, in which two aircraft carrier strike groups will be involved at once - one of them will be led by the HMS Prince of Wales of the British Navy, and the second by the USS aircraft carrier Harry S. Truman.