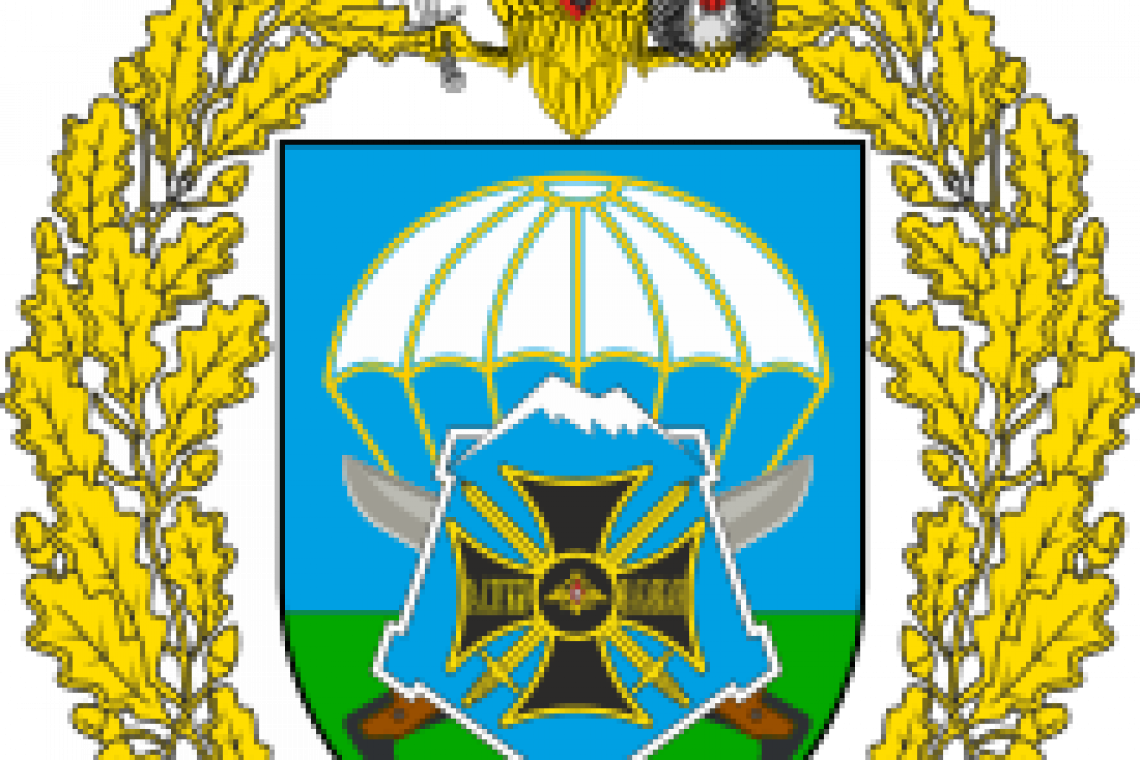 The ceasefire agreement in Eastern Ukraine between Russian forces and government forces expired today, March 31, 2021.  Earlier, at a meeting between Ukraine and Russia, Ukraine asked Russia to extend the cease fire and to guarantee it beyond April 1.  Russia said "no."

Tonight we can confirm that Russia is sending the 56th Airborne Brigade to Crimea as part of an unprecedented military mobilization amid the ongoing crisis with Ukraine, which has been escalating dangerously in recent days, with heavy exchanges of heavy weapons taking place in recent hours.

The movements of forces in the area may be frequent and recorded this time, but this is not the movement of a random military group.

The Russian Select Brigade moving to Theodosia, Crimea is one of the most experienced and ruthless formations of the Russian Army with an emphasis on offensive moves rather than defensive struggle.

The unit played a leading role both in the war in Afghanistan and in the two raging wars in Chechnya, where the ferocity of the fighting can only be compared to the great patriotic war, as it is called in Russia.

More specifically, the 56th Brigade fought in Afghanistan between 1979 and 1988, While in 1985 it was awarded the First Class Order of the "Patriotic War" in the first war in Chechnya between 1994 and 1996 and in the second war by from 1999 to 2004. It is the only unit of the Russian Army after the war with hundreds of dead, but also the one that victoriously "sealed" the war in Chechnya.

It is therefore a formation that has been forged through constant fighting and has by nature a clear offensive orientation.

This unit is now being sent to the Crimea by the Russian General Staff, in consultation with Russian President Vladimir Putin himself, with all that that may entail.

Intel reports have been coming in all day and the following is of note:

19:14 UTC - Heavy Gunfire is being reported on the Frontlines of Donbass between the Ukrainian Military & Russian Separatists.

19:17 UTC - Meanwhile Russia has turned down the offer to secure a truce in Donbass from April 1

19:35 UTC -  Mortar fire reported on the outskirts of Donbass

Russian Army forces have now been positively identified inside Southwestern Belarus, 28km from the Ukraine Border.  The map below shows the location of this latest appearance of Russian Army troops.  Note their location versus the capital of Ukraine, Kiev.