Russia to "Test" Three "Satan-2" ICBM's - 24 Nukes each - U.S. May Only Have TWO MINUTES WARNING if "Test" is actually an attack 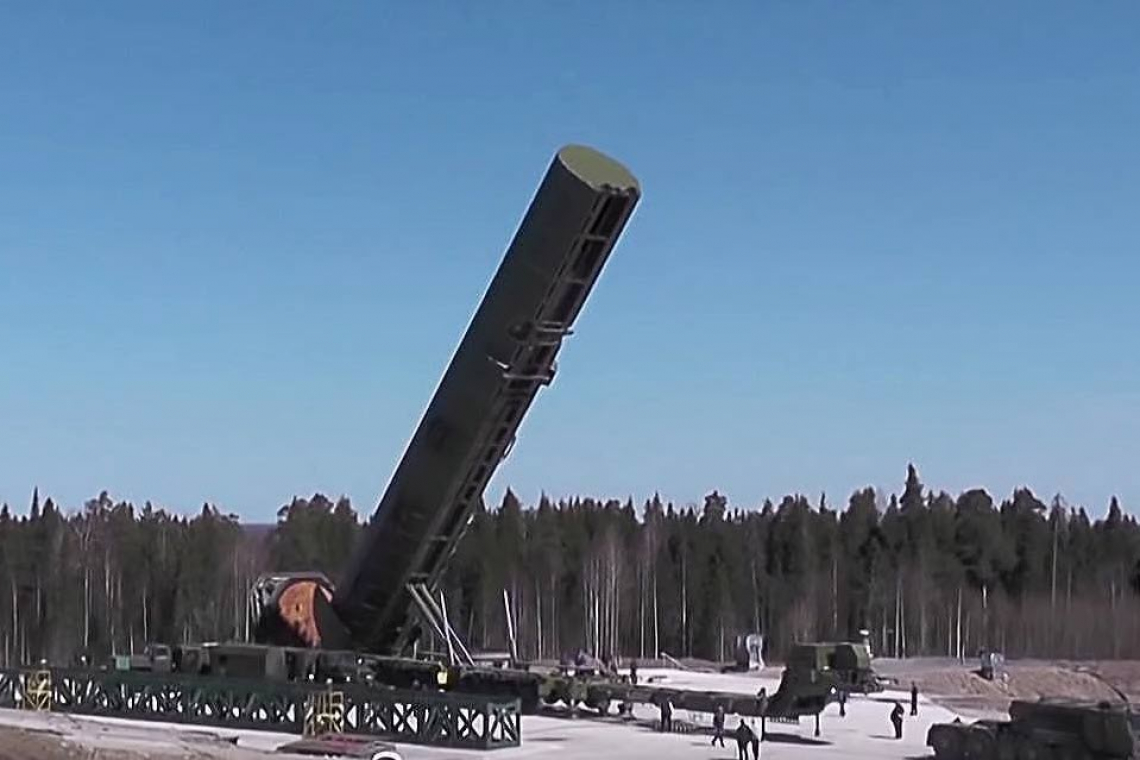 Russia has announced that it will test three (3) of its new "Satan-2" Intercontinental Ballistic Missiles (ICBM's) later this year. But there is very real potential danger for the U.S.A. during such a "test" because the missiles have a Fractional Orbit Bombardment System (FOBS).

With this system, if the warheads deploy, the USA would only have TWO MINUTES WARNING; not enough time to get OUR missiles out of the silos.