Russia: "We Will Put A Complete Stop To NATO Eastward Expansion" 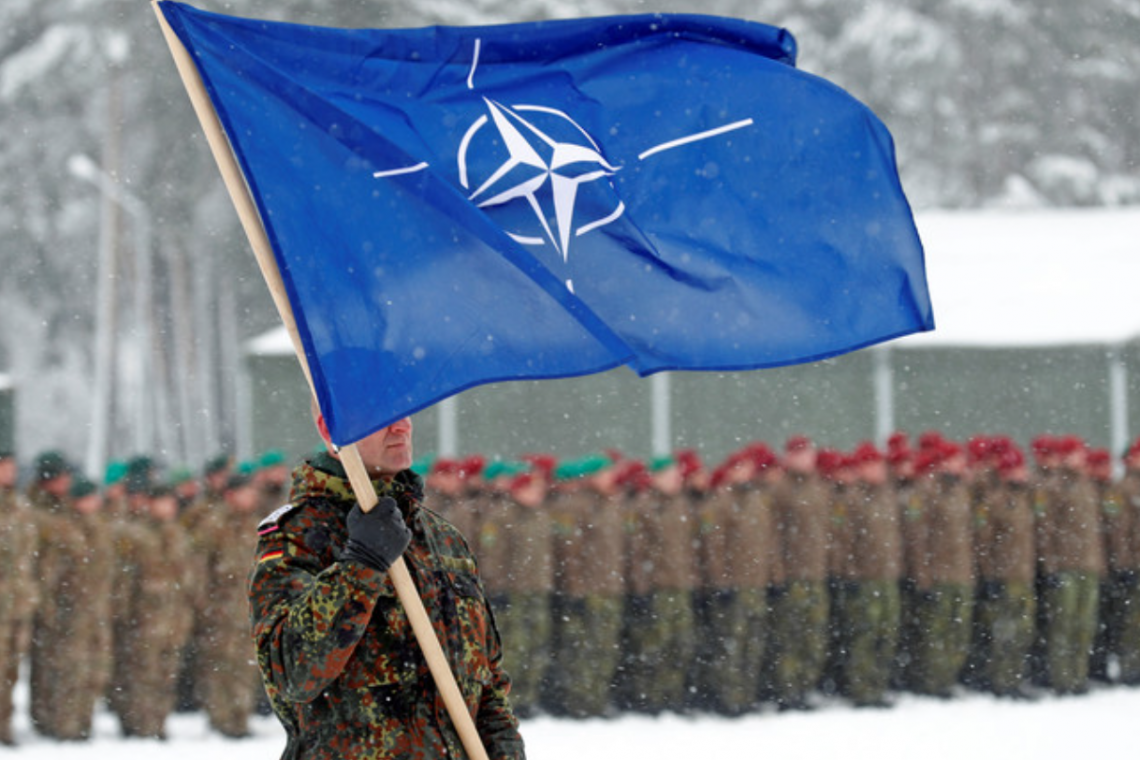 At upcoming talks with Washington, Moscow will not only obstruct but will put a complete stop to any eastwards expansion of the US-led NATO military bloc, the Russian Deputy Foreign Minister said on Tuesday.

Speaking to news agency Interfax, Sergey Ryabkov said his country would go into the negotiations with a clear agenda and reject any attempts by US diplomats to dilute the proposed agreement between the two parties.

“Our leadership has repeatedly said we can no longer tolerate the situation that is developing in the immediate vicinity of our borders. We cannot tolerate NATO expansion. We will not just prevent it. We will put a stop to it,” Ryabkov said.

The talks, due to be held on January 10, will focus on two publicly released draft treaties that include a list of promises Russia wants to obtain from the US and NATO. As well as pledges that the bloc won’t expand eastwards, the proposals also include the end of Western cooperation with post-Soviet countries, the removal of US nuclear weapons from Europe, and the withdrawal of NATO troops and missiles away from the Russian border.

However, according to Ryabkov, the US wants to ignore Russia’s firm demands, instead proposing a less structured form of negotiations. “We should not come up with some kind of dimensionless agenda when it is in our interest to include topics that have long been sorted out through other channels. We have to focus exclusively on the two draft documents that we have presented,” he said.

Ryabkov’s comments followed quotes in the Western media from unnamed sources in the White House claiming the forthcoming talks would focus on arms control, as well as the situation on the Russian-Ukrainian border.

“That in itself is a very difficult task, given the degree of disagreement between us and the US, and us and NATO, on these issues,” the deputy FM said, explaining that Russia would not accept any American attempt to “dilute” the discussion over the proposed treaties.

“We would conclude, in such a case, that the US is not ready for a serious conversation. We call for negotiations, intensively and quickly. We believe that the issue is not just overdue. It is overripe,” he added.

Making clear they are firm in their position, Russia also announced today they are putting the T-14 "ARMATA" tank into full-time, mass-production.

The T-14 ARMATA is widely believed to be the single most advanced tank in the world.

Russia manufactured about 2,300 of these tanks by 2020, but then paused while the tanks undertook actual operations inside Syria.

The operational realities encountered in Syria drove changes and improvements to the tank.  Those changes and battlefield-proven enhancements, will now be put into mass production.

While publicly, Russia did not say how many tanks "mass-production" means, intelligence sources claim the manufacturers were told to plan for . . . . ten-thousand. (10,000).

Apparently, Russia is anticipating a very big battle in its future.