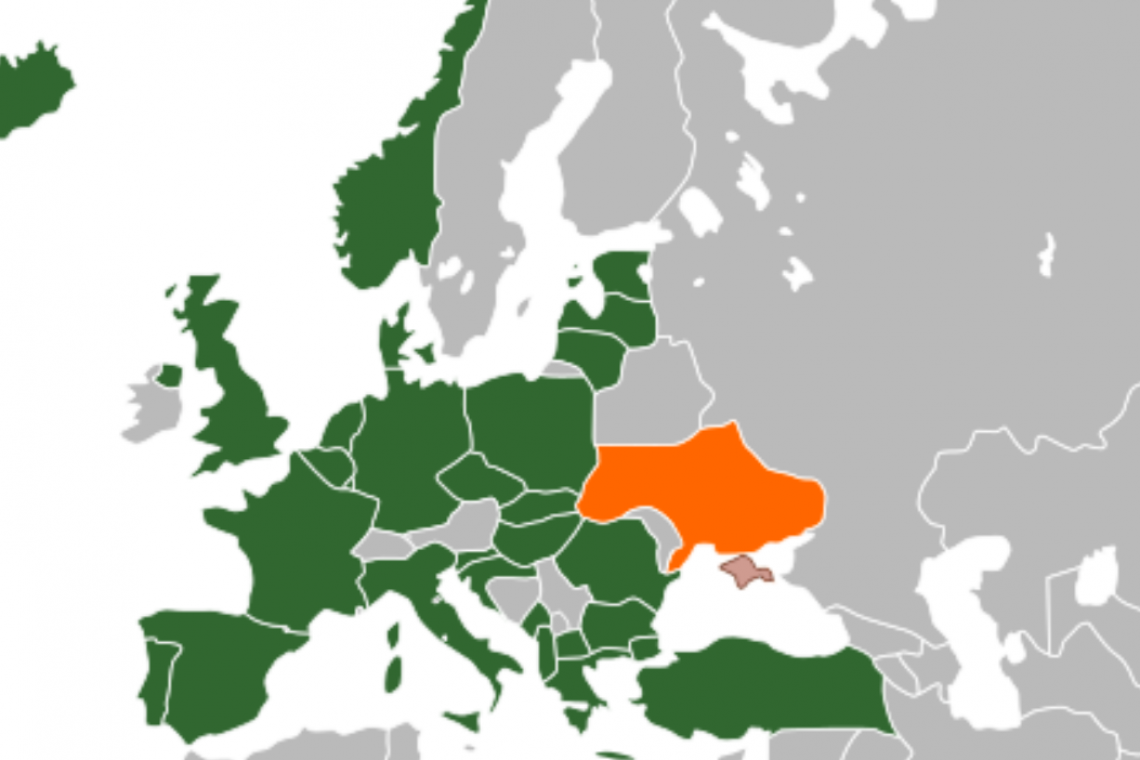 Moscow has expressed concerns about the concentration of Western alliance missile systems, troops, warships, and aircraft near Russia's borders, and NATO's decades' long eastward expansion. This month, the Russian Foreign Ministry formally signaled that it considers Ukraine to be a “red line” for Moscow that NATO is strongly advised not to cross.

NATO is preparing for a large-scale armed conflict with Russia, in contravention of the Rome Declaration of 2002, Russian Deputy Defense Minister Alexander Fomin has said.

Fomin pointed out that in recent doctrinal documents put out by the alliance, Russia is identified, "without any subtlety, as the main source of threats to alliance security."

"NATO conducts 30 major drills featuring scenarios for conducting military operations against Russia each year", the officer said. "Within the framework of combat training activities, special attention is paid to the creation of strike groups near the borders of our country. In May and June of this year, [the bloc] held a series of drills known as Defender Europe-21, which involved the transfer of up to 40,000 troops from the United States and Western Europe toward the alliance's eastern flank."

Fomin further indicated that about 13,000 troops from other countries are stationed on NATO's Eastern European members' soil on a permanent basis, with these forces armed with over 600 tanks and armored vehicles, dozens of heavy guns, and at least 30 planes and helicopters.

"Recently, the alliance has moved to the practice of direct provocations, fraught with a high risk of escalating into an armed confrontation", the officer warned, recalling a June incident involving the HMS Defender destroyer's attempted violation of Crimea's maritime borders.

According to the deputy defense minister, NATO reconnaissance flights in the Black Sea jumped 60 percent between 2020 and 2021, with US strategic bombers carrying out flights as close as 15 km off Crimea 92 times this year, compared with 78 times in 2020. The alliance has held 15 exercises in the Black Sea, compared with eight in 2020, Fomin said.

In the Baltic region, Fomin indicated that the alliance conducted over 1,200 aircraft sorties and over 50 naval reconnaissance missions, and over 20 operational and combat training events, some of them involving neutral states Sweden and Finland, which border on or are close to Russia.

he deputy defense minister warned that NATO's efforts to expand and strengthen its military infrastructure on its eastern flank have had a negative impact on the security architecture of the entire European continent, but are only one of multiple actions taken by the alliance over the decades to do so.

"In 1999, a [NATO] military operation which was not approved by the United Nations was carried out in Yugoslavia. The bombing of Belgrade killed innocent civilians, and the country's economy was disrupted. The disintegration of Yugoslavia led to a new round expansion of the bloc and the incorporation of Albania, Croatia and Montenegro, and after that Northern Macedonia", Fomin said.

At the same time, he noted, the "Western partners" continued to assure Moscow "of the absence of aggressive designs against Russia", with Russian officials believing these assurances, notwithstanding the freeze of interaction with NATO in 1999 in connection with the Yugoslav crisis.

Fomin recalled that the most significant expansion of NATO eastward took place in 2004, when the Baltic states of Latvia, Lithuania, and Estonia, as well as Bulgaria, Romania, Slovakia, and Slovenia joined the bloc.

This and other waves of expansion significantly increased the alliance's military potential on its eastern flank, he said, pointing out that NATO's borders have moved over 1,000 km east since the end of the Cold War, providing the Western bloc with opportunities to use non-strategic weapons to strike targets inside Russia.

"For example, the minimum flight time from airbases in Estonia to St. Petersburg has been reduced to several minutes. Most of the Kaliningrad region is within striking range of artillery systems alone... A significant number of pieces of infrastructure have been transferred to NATO's disposal, expanding the possibility for the deployment and transfer of troops", Fomin said.

The officer added that the bloc's arsenal was beefed up considerably by weapons, vehicles, and personnel of the former Warsaw Pact members, plus new ports in the Baltic and Black Seas, and an expansion of NATO's naval power.

Fomin stressed that this expansion and the growth of NATO's potential was not provoked by the Russian Federation in any way, with Russian-Western relations in 1997 - the year before the bloc's eastward thrust began with the incorporation of the Czech Republic, Poland and Hungary, describable as "cloudless."

It was also NATO, not Russia, which sparked the crisis in relations, the deputy defense minister suggested, pointing to the West's support for the bloody coup in Kiev and the overthrow of Ukraine's democratically elected government in February 2014, which was followed by the Crimean referendum and the start of the civil war in eastern Ukraine in the spring of that year.

The bloc has also systematically violated the terms of the Rome Declaration, including with its annual aerial drills training on the use of nuclear weapons, the construction of alliance military infrastructure in the Baltics starting in 2004, and the deployment of US Aegis Ashore missile defence facilities in Romania and Poland in 2016, Fomin said.

Russian officials have repeatedly warned that the universal Mk-41 launchers used by the Aegis Ashore facilities could easily be converted from anti-missile missiles to fire nuclear-capable Tomahawk cruise missiles with a 2,400 km range deep inside Russia.

NATO, according to Fomin, "has consistently ignored Russian interests, and shied away from conducting an equitable discussion of existing problems", with Moscow thus forced to issue firm demands for security guarantees to rule out the further expansion of the alliance to the east, and/or the deployment of new weapons systems in the immediate vicinity of Russia's borders.

Fomin emphasized that the Russian Defense Ministry, for its part, is prepared to begin negotiations with NATO on security guarantees at any moment, and looks forward to a "serious, constructive conversation" on proposals developed with the interests of both Russia and Europe as a whole in mind.