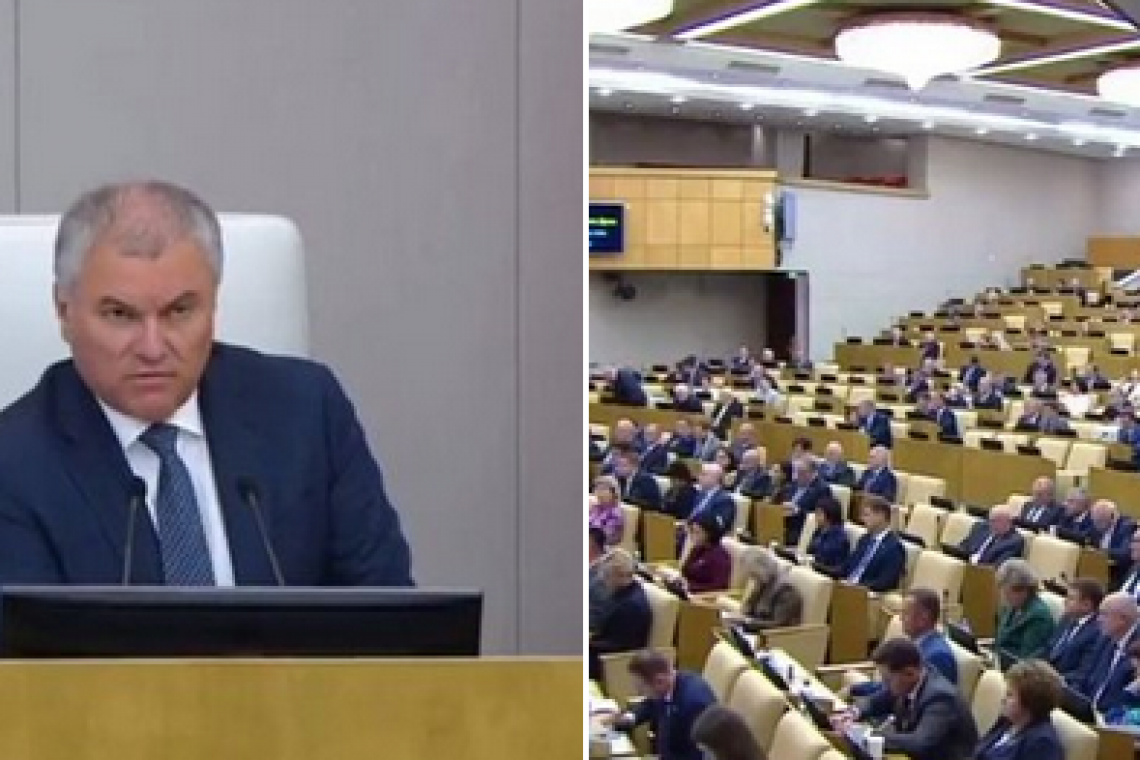 The Speaker of the Russian Duma, Vyacheslav Volodin, publicly stated today if the west doesn't stop sending weapons and supply mercenaries to Ukraine, "tomorrow they will have problems that are much more serious  than those that are now."

He went on to say "American satellites and missiles are for military operations and Ukrainians are assigned the role of consumables." 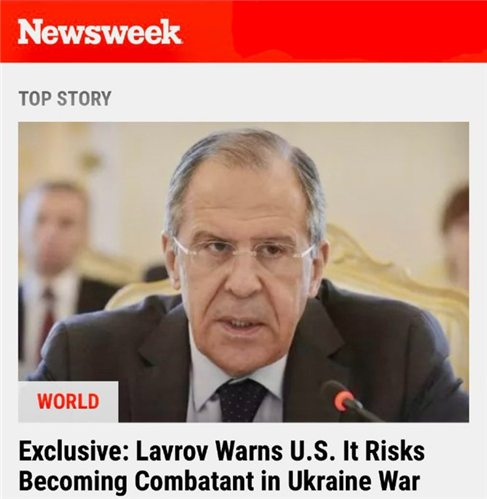 It was just yesterday that Russian President Putin reminded the West that Russia has sophisticated nuclear weapons an it "will use them" to protect Russia.

Since Russia began its Special Military Operation inside Ukraine, it has repeatedly cautioned and warned outside entities they risk military attack if they interfere.  Yet the USA, the UK, France, and all of NATO, persist in interfering.

One wonders how long it will be, before Russia decides they've had enough, and starts firing missiles at "decision-making centers" so that people facilitating the deaths of Russians in Ukraine, can experience battle up close and personal as a consequence of the decisions they've been making?