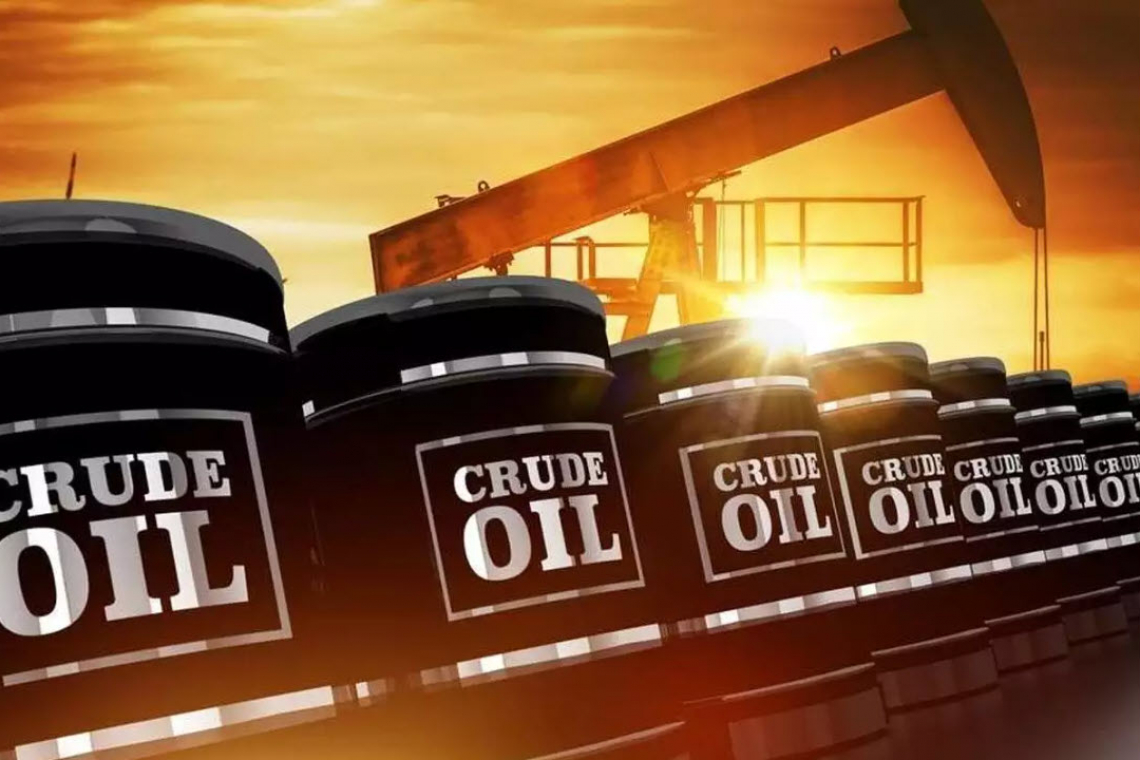 Japan resumed its purchases of Russian oil in July, according to information released on Wednesday by the country's Finance Ministry.

In June, imports fell to zero as local refiners started to phase out Russian crude amid Ukraine-related sanctions, but that didn't work out very well for Japan, so they had to re-commence buying Russian oil in July.

In May, Japanese Minister of Economy, Trade and Industry Koichi Hagiuda assured that Tokyo would gradually reduce its dependence on Russian energy resources, but said it could not give up Russian oil immediately.

Japan also supports the G7 plan to impose a price cap on Russian oil, which is currently under discussion.

West Asian oil rose by 10%, while total oil imports from all countries to Japan rose by 3.8%. The Middle East region accounts for over 90% of Japan's total oil importation.