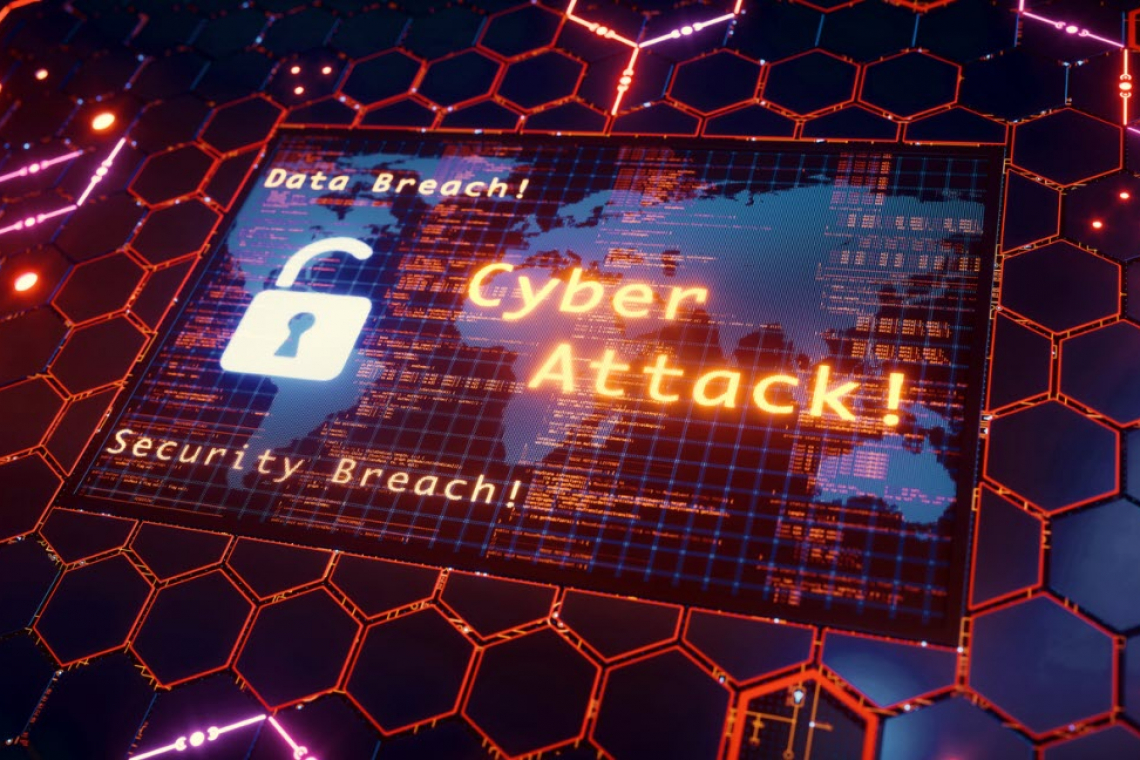 This morning, a site visitor from Texas called to say he was getting a 503 error on all the computers he was trying to use to visit this site . . .

I went in and looked at his account, it was Active and Enabled.

I told him how to flush his DNS and clear his web browser cache, no luck.

Then I noticed the SECURITY MODULE that protects this site, was no longer loading!   Someone apparently had broken in and disabled the security.   But their bungling also screwed up some other things, which triggered his problem, and got me the report that my site was in trouble.

I shut the server down and called my tech guy.

My tech guy went in and saw a lot of things wrong.  Apparently, whoever got in, mangled several different things in the process, so we took an IMAGE of this server from months ago, loaded it onto a NEW server, and brought the site back up.

The IMAGES are an ongoing issue with this change.   Images from April 22 through today are gone and will have to be manually reloaded, which is not a high priority for me.

Subscriber data is untouched and working.

Apparently, access to the operating system of the server was gained via the COMMENTS feature -- again.  So for the time being, that module is un installed.  No comments will appear under any stories until we figure out what to do about the vulnerabilities of that module.

The show will air online and on radio stations WBCQ, WRMI and KYAH as always.