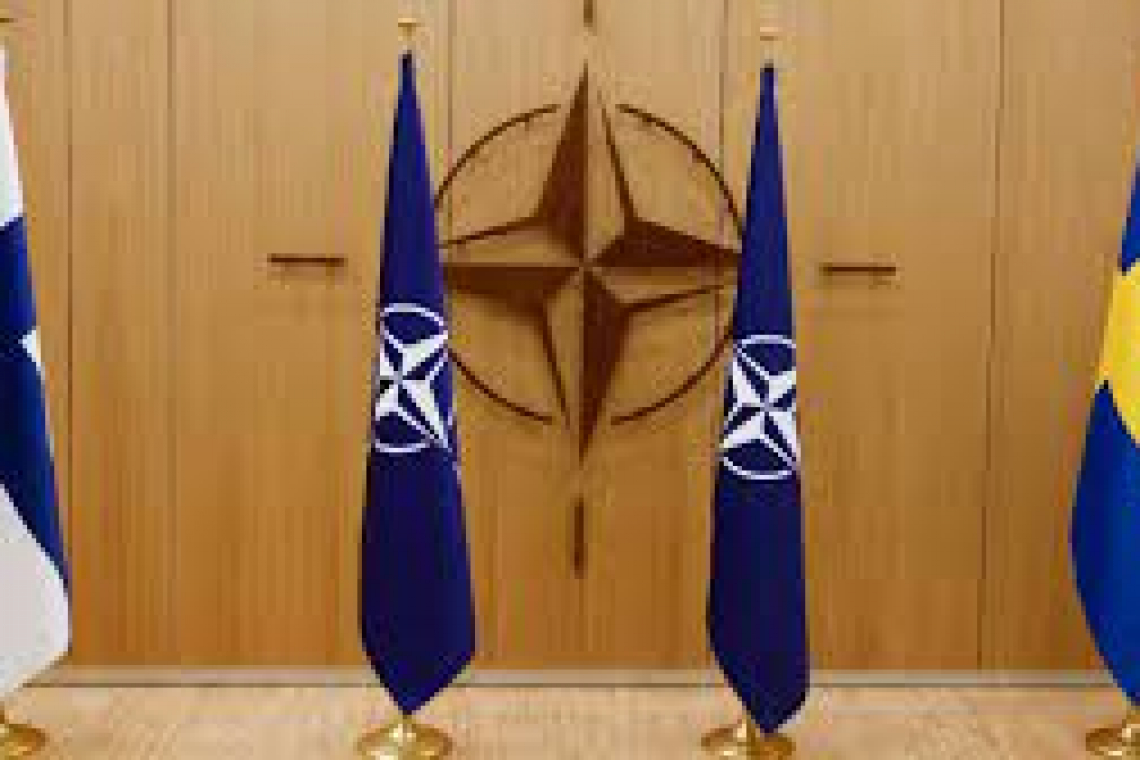 Reports are coming in that a deal has been struck whereby the country of Turkey will agree to vote in favor or both Sweden and Finland joining NATO.  The Turks previously said they would never agree; seemingly dooming the entry of both countries.

Turkey, Sweden and Finland signed a tripartite memorandum on the NATO membership processes of Finland and Sweden.

A photo released from the meeting wherein the deal was allegedly struck, shows lots of outright frowns on the faces of attendees. 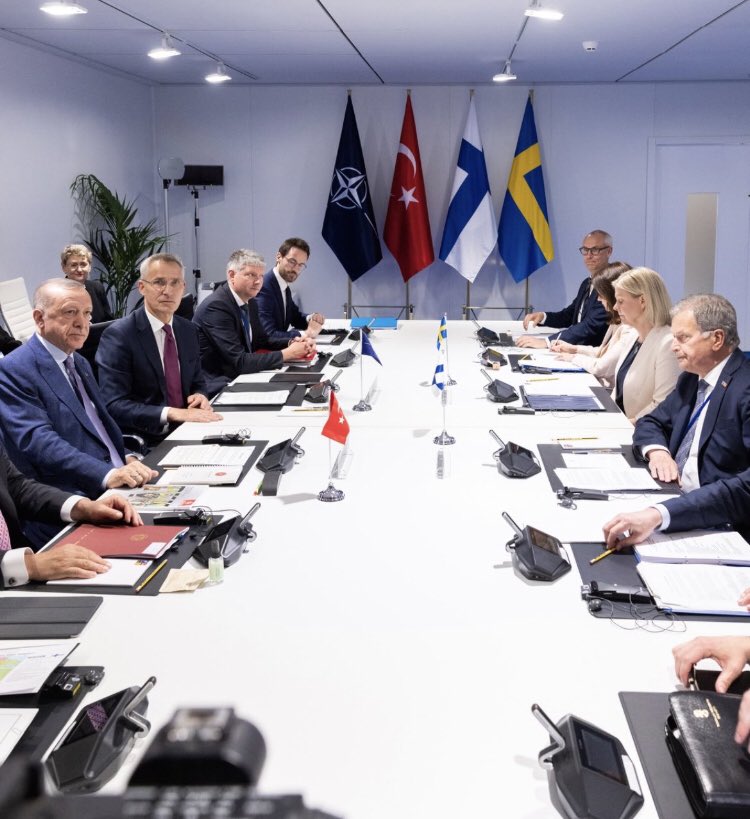 One wonders who got how much, and from whom, to make THIS deal happen?