STUDY: Pfizer vaccine causes catastrophic damage to every system of your body 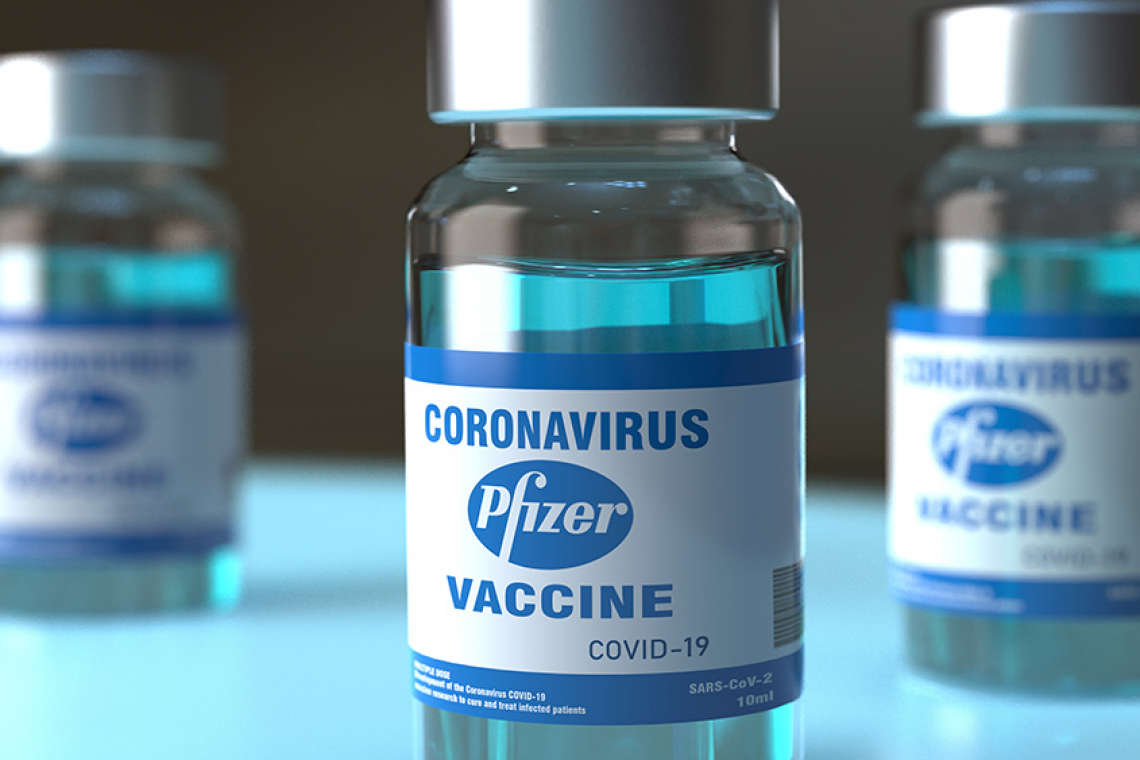 An Israeli organization made up of health experts has published a report outlining how the Wuhan coronavirus (Covid-19) injection from Pfizer causes damage to nearly every system in the human body.

The Israeli People Committee (IPC) says that Pfizer's Chinese Virus jab is causing catastrophic damage to people's bodies – so much so, in fact, that there are more people dying from it in Israel than there are people in all of Europe who are dying from the AstraZeneca jab.

According to IPC, "there has never been a vaccine that has harmed as many people" as the Pfizer vaccine has.

The group published a full report detailing its eye-opening findings. "We received 288 death reports in proximity to vaccination (90% up to 10 days after the vaccination)," one part of the report explains. "64% of those were men."

Meanwhile, Israel's official Ministry of Health is claiming that "only 45 deaths in Israel were vaccine related." Assuming these figures are accurate, the Israeli government is blatantly lying about the number of Israelis who are being injured or killed by the Pfizer injection, which appears to be the jab of choice for the Israeli people.

All Covid-19 injections are dangerous and deadly

All of this is even more concerning when considering the fact that the only jabs governments around the world have been focusing on as dangerous are the ones from AstraZeneca and Johnson & Johnson (J&J). Both of these just so happen to be the only two that are not loaded with DNA-reprogramming mRNA chemicals.

The J&J and AstraZeneca injections are considered to be more "traditional" in terms of the technology used.

Meanwhile, Pfizer's jab is killing people left and right in Israel, and Moderna's is not much better, and we have not heard so much as a peep from the government about "pausing" either of those.

In Europe, where AstraZeneca's injection is being widely used, numerous countries have suspended its use entirely, citing a pandemic of deadly blood clots and other adverse effects.

German scientists recently discovered the two-step process by which AstraZeneca injections cause blood clots in recipients. There is a series of events that must first take place inside the body before the blood clots form.

Still, AstraZeneca's injection is reportedly causing far fewer deaths than Pfizer's, and yet neither Israel nor the United States has hit the pause button on its administration. Not only that, but the J&J jab, which causes deadly blood clots just like AstraZeneca's jab, is now being actively recommended by the Centers for Disease Control (CDC) and the Food and Drug Administration (FDA) for use in American patients, albeit with a tiny safety warning on the package.

"According to Central Bureau of Statistics data during January-February 2021, at the peak of the Israeli mass vaccination campaign, there was a 22% increase in overall mortality in Israel compared with the previous year," the Israeli report further explains about what is happening over there. "In fact, January-February 2021 have been the deadliest months in the last decade, with the highest overall mortality rates compared to corresponding months in the last 10 years."

The most dramatic increases in death are occurring among Israelis between the ages of 20 and 29. This group has seen an overall increase in mortality of 32 percent ever since the Pfizer vaccine was introduced. "According to this estimate, it is possible to estimate the number of deaths in Israel in proximity of the vaccine, as of today, at about 1000-1100 people."