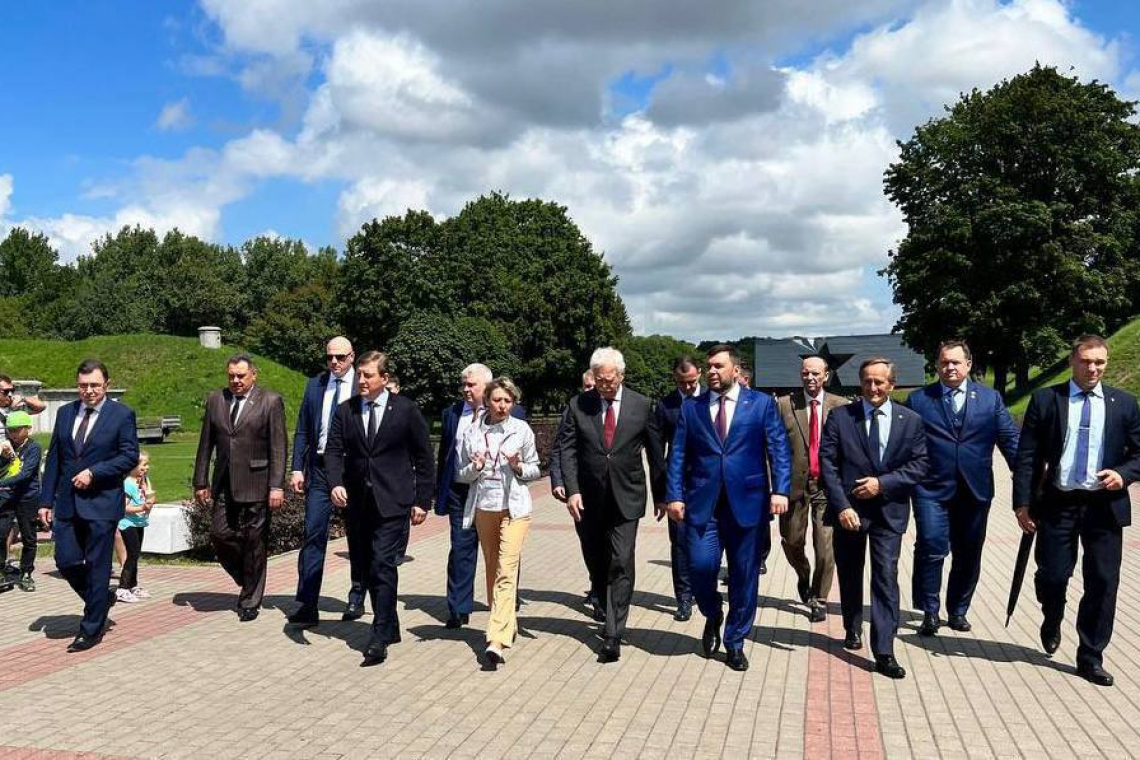 Today an elected official from Donetsk, announced the latest plan for Ukraine and it marks the single most stunning change since Russia began its Special Military Operation (SMO).

Denis Pushilin is a politician from the Donetsk region who has served as Head of the Donetsk People's Republic (DPR) since 2018.

He had previously served as Chairman of the People's Council, and became the acting Head of State following the assassination of incumbent Alexander Zakharchenko amidst the conflict in the east Ukraine region. He successfully ran for election to a full term in the 2018 elections.

That being said, when Pushilin speaks, he speaks with authority; he's "in-the-loop" as it was his administration that asked for -- and got -- protection from Russia through the ongoing SMO.

This morning, Pushilin made the following announcement:

This announcement is likely the single most dramatic change since the Russian Army crossed into Ukraine back on February 24.   The escalation of warfare necessary to accomplish this, now seems to fully explain why so many more trainloads of Russia troops and armor poured into the theater of war all last week, nearly TRIPLING the amount of Russian firepower available (but not yet deployed) inside Ukraine.

The war is about to escalate in ways no one thought possible.