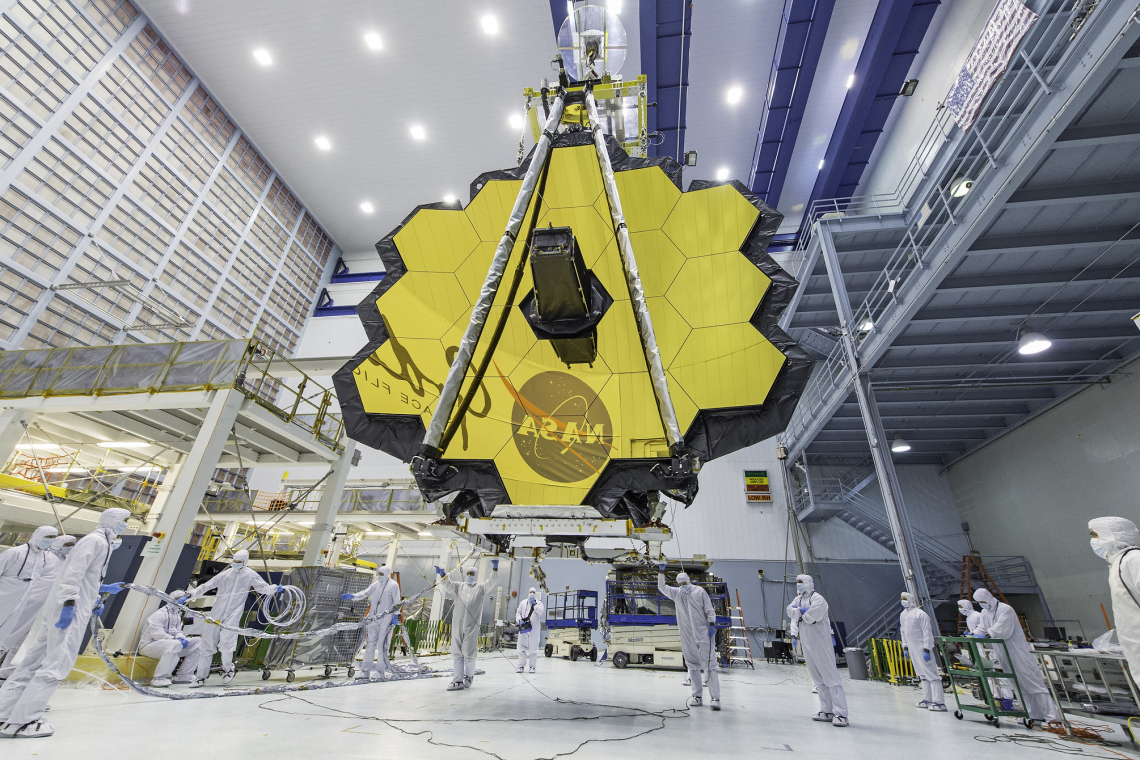 The James Webb Space Telescope was successfully launched on an Ariane 5 Rocket this Christmas morning from French Guiana.

The ten billion dollar scientific device is now headed out into space, about a million miles from earth, to assume it's permanent position for gazing farther into the universe than mankind has ever seen before. 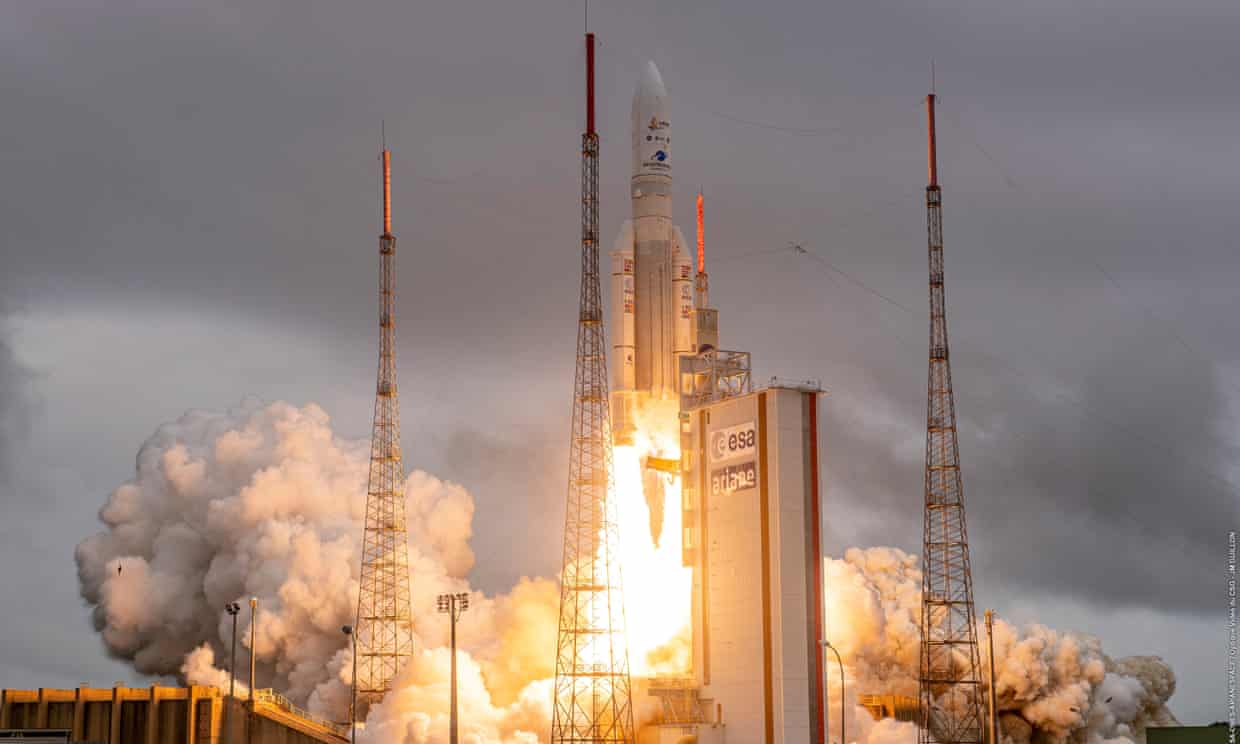 The instrument was packed into the cargo bay of an Ariane 5 rocket that blasted off from the European Space Agency’s launch base in French Guiana at 7:20am eastern standard time on Saturday.

We have LIFTOFF of the @NASAWebb Space Telescope!

At 7:20am ET (12:20 UTC), the beginning of a new, exciting decade of science climbed to the sky. Webb’s mission to #UnfoldTheUniverse will change our understanding of space as we know it. pic.twitter.com/Al8Wi5c0K6

Nasa planned to for it to be released from the French-built rocket after a 26-minute ride into space, before spending a month coasting towards its destination in solar orbit about a million miles from Earth – roughly four times more distant from this planet than the moon.

The launch had been scheduled for Christmas Eve but a forecast of high-level winds at the spaceport forced it to be postponed.