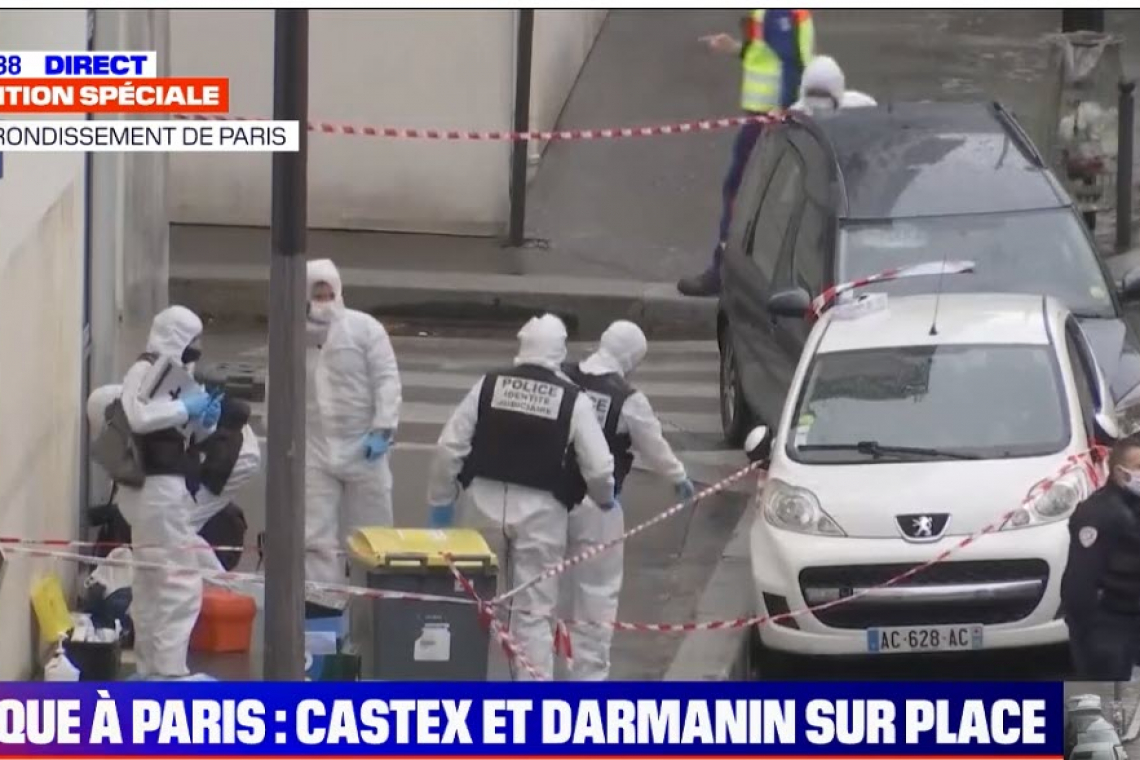 At least four people have life-threatening wounds after a  Machete attack near the old Charlie Hebdo magazine offices in Paris, France.  Two assailants are still on the loose.

rench Prime Minister Jean Casteks has urgently arrived at the crisis centre of the Ministry of Internal Affairs in connection with the armed attack in the capital, near the old building of Charlie Hebdo magazine.

A video has emerged online showing police activity near the site of the incident.

The perps did not know that they had moved.

Armed police were seen surrounding the neighborhood in eastern Paris, near the Richard Lenoir Metro station, with residents being told to avoid the area as the attackers are still on the run. Emergency services also discovered a suspicious package, according to local reports. Schools and care homes in the area have been closed while police carry out their hunt.

A witness said: “I saw a young woman with a huge head injury, blood was running all over her face”

The bloody machete below was recovered at the scene: 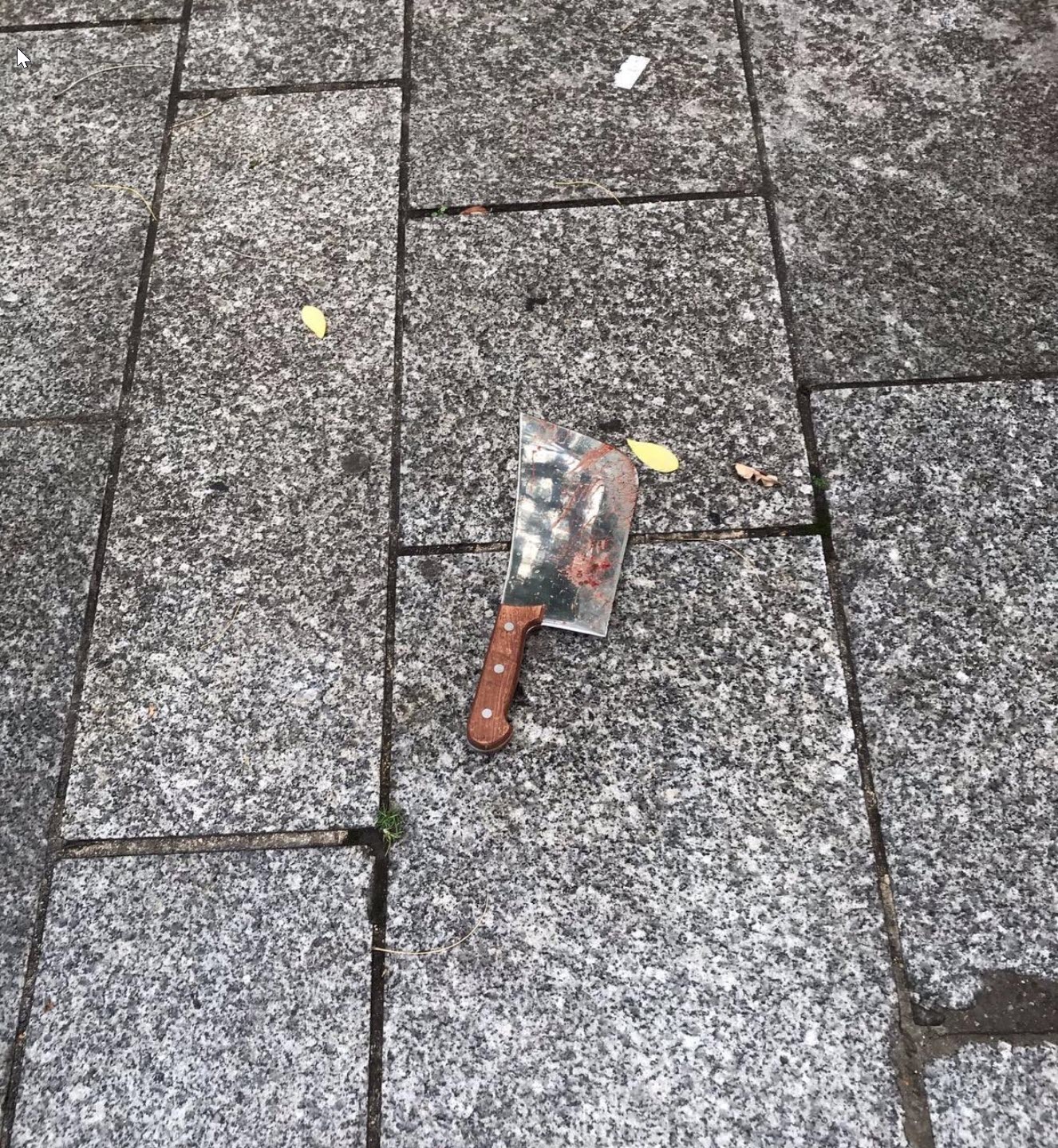 The photos below show the alleged attacker(s):