There is NO CONTRACT for Natural Gas Between GAZPROM in Russia, and Germany 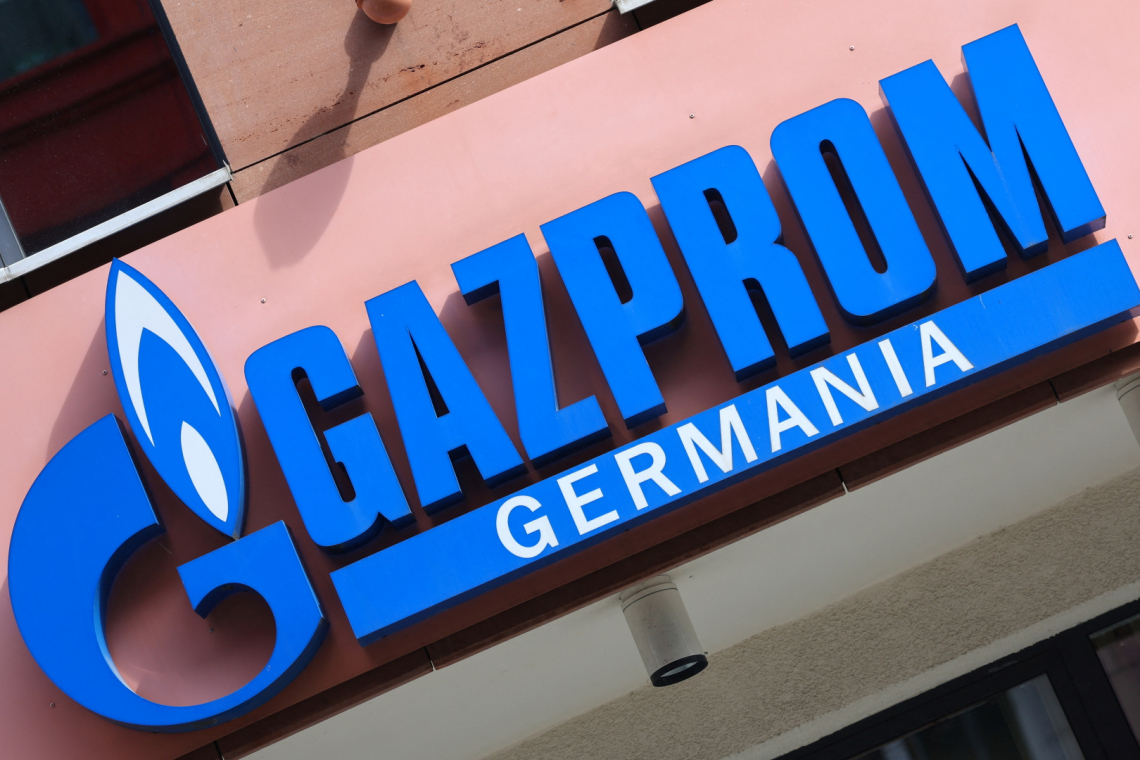 Much has been made of Russia's demand that future oil and natural gas purchases by "unfriendly countries" like the European Union (EU) and others, be made in Russia's currency, the Ruble, as opposed to the EURO or the U.S. Dollar.  Germany has said their contract provides for payment in EUROS or DOLLARS, and as such, they will not pay in Rubles.   But Germany's contract for gas is with GAZPROM GERMANIA in Berlin, and NOT with GAZPROM in Russia!

GAZPROM Germania GmbH (Russian: ГАЗПРОМ Германия ГмбХ), a company registered in Berlin, Germany, is headquarters of a diversified conglomerate, GAZPROM Germania Group, comprises 40 entities operating in more than 20 countries in Europe, Asia and North America.[5] It was a 100% subsidiary of the world's largest natural gas company, Gazprom, from 1990 to 2022.

The contract(s) that Germany has to buy natural gas, are between Germany and GAZPROM Germania, GmbH, a **separate** corporation and conglomerate headquartered in Berlin.  That separate Conglomerate was a 100% subsidiary of GAZPROM in Russia, but it operated as its own company.

On Friday, GAZPROM in Russia, terminated its relations with GAZPROM Germania, GmbH.

The Gazprom Group has ceased participation in the German Gazprom Germania GmbH and all its assets, including Gazprom Marketing & Trading Ltd, Gazprom said .

"On March 31, the Gazprom group ceased its participation in the German company Gazprom Germania GmbH and all its assets, including Gazprom Marketing & Trading Ltd," the company's official Telegram channel notes

There are allegedly NO CONTRACTS between GAZPROM (in Russia) and GAZPROM Germania, GmbH because the latter was a 100% subsidiary of GAZPROM and all business dealings were voluntary.

Now that GAZPROM in Russia has ended all relations with GAZPROM Germania, GmbH, the latter will not have any gas to sell to its contract customers!!!!!!!!

ZEROHEDGE gave the heads-up on that:

It is now widely expected that GAZPROM Germania, GmbH will become insolvent and be forced into Bankruptcy within a few weeks, and likely have to be liquidated by Bankruptcy proceedings because it has no gas to sell.

Once GAZPROM Germania, GmbH is dissolved, all its present customers can seek to buy gas from GAZPROM in Russia, but those would be **NEW** customers and **NEW** contracts, all requiring payment in . . . . . . . . Rubles.

And since there is a corporate veil between GAZPROM in Russia, and GASPROM Germania, GmbH, two legally separate corporations, in different countries, there is no legal connection between them that a German court can exploit to force Russia to sell gas to Germany using EUROS.

Moreover, since Germany has already grabbed Russia's Foreign currency Reserves and allegedly also already grabbed any of Russia's Gold Bullion stored in German Banks, there's nothing left for Germany to "take" from Russia to try to force Russia to turn the gas back on.  With relations between the EU and Russia now openly hostile, no Russian court will bother enforcing any Order from any German (or EU) court.

At this point, as a public service, The Hal Turner Radio Show wishes to remind Germany of the five stages of Grief, over their recent loss of natural gas.

The five stages of grief are: