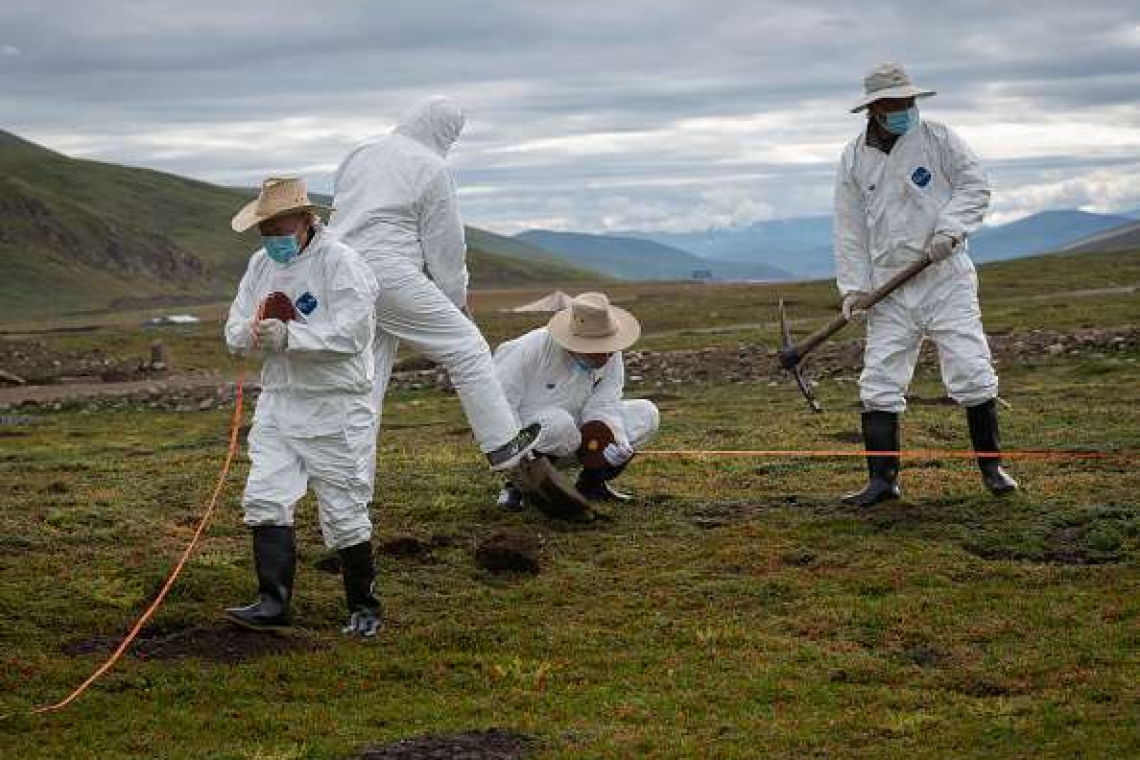 China says a 55-year-old man has been diagnosed with bubonic plague after killing and eating a wild rabbit, adding to two plague cases already discovered in the capital Beijing.

A statement from the health authority in the Inner Mongolia Autonomous Region north of Beijing said that as of Saturday the man was being treated at a hospital in the city of Huade.

It said investigators found the patient from rural Xilingol League consumed the rabbit on Nov. 5.

The statement said 28 people who had close contact with the man were quarantined but none has run a fever or shown other plague symptoms.

On Nov. 12, two patients also from Xilingol League were diagnosed with pneumonic plague in Beijing. No epidemiological association has been found between the two cases.

Plague can be fatal in up to 90% of people infected if not treated, primarily with several types of antibiotics. Pneumonic plague can develop from bubonic plague and results in a severe lung infection causing shortness of breath, headache and coughing.

China has largely eradicated plague, but occasional cases are still reported, especially among hunters who come into contact with fleas that carry the bacterium. The last major known outbreak was in 2009, when several people died in the town of Ziketan in Qinghai province on the Tibetan Plateau.

China has vastly improved its detection and management of infectious diseases since the 2003 outbreak of the severe acute respiratory syndrome, or SARS, that led to 774 deaths, mostly in China and Hong Kong. Beijing was accused of initially covering up the outbreak and dragging its feet in cooperating with the World Health Organization, allowing the disease to spread outside the country.