"This Is Worrying Me Quite A Bit": mRNA Vaccine Inventor Shares Viral Thread Showing COVID Surge In Most-Vaxxed Countries; (HINT: THE VACCINE IS MAKING PEOPLE SICK and KILLING THEM) 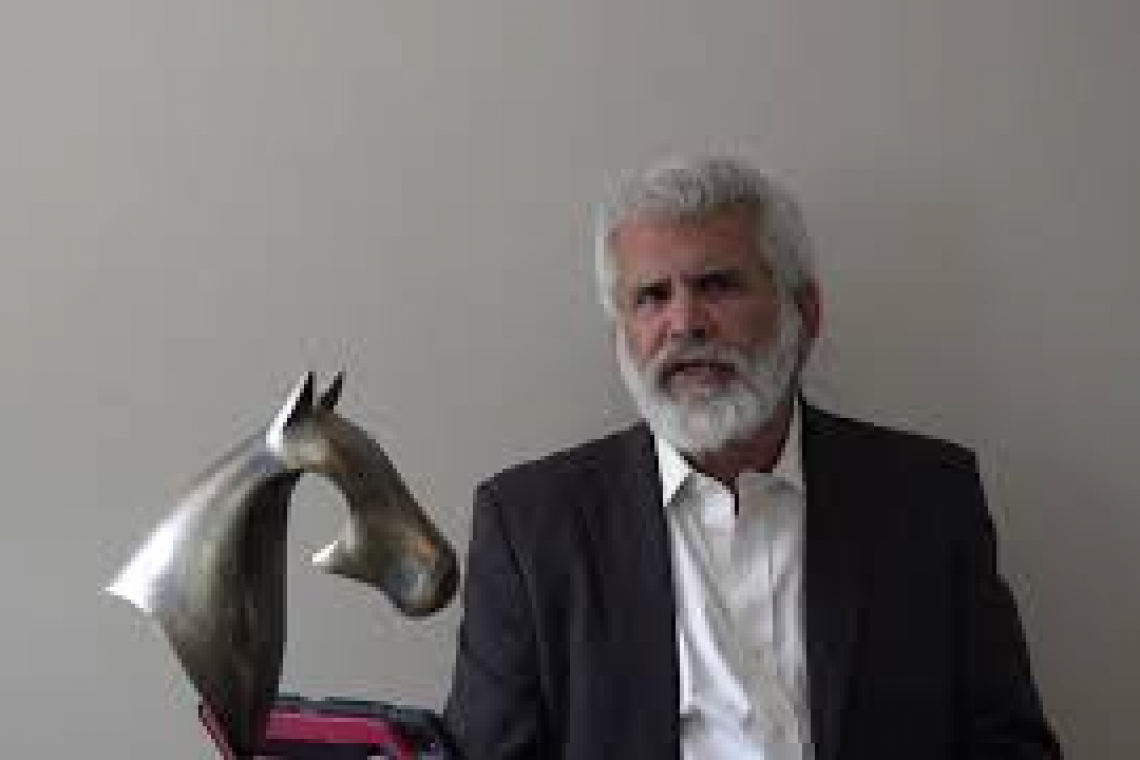 Dr. Robert Malone is the discoverer of in-vitro and in-vivo RNA transfection and the inventor of mRNA vaccines, like the one being touted and used for COVID-19, while he was at the Salk Institute in 1988.

His research was continued at Vical in 1989, where the first in-vivo mammalian experiments were designed by him. The mRNA, constructs, reagents were developed at the Salk institute and Vical by Dr. Malone.

The initial patent disclosures were written by Dr. Malone in 1988-1989.

So when a man like this, who actually INVENTED messenger RNA (mRNA) vaccines, starts openly and publicly worrying about what's taking place with COVID-19 and the so-called "vaccine" -- the world needs to stop and pay attention.

Yesterday, Dr. Malone began using his Twitter account to point out what he calls "worrying" facts about COVID and his vaccine:

"Something really odd is going on:

In Europe we are seeing surges at many places where most of the population has already been vaccinated.

At the same time, the 15 least vaccinated countries don‘t seem to face any problem.

At some point, denying this problem will get painful.

Something really odd is going on:

In Europe we are seeing surges at many places where most of the population has already been vaccinated.

At the same time, the 15 least vaccinated countries don‘t seem to face any problem.

At some point, denying this problem will get painful. pic.twitter.com/240KUKTJwe

Dr. Malone then directed his readers to facts about INDIVIDUAL COUNTRIES where the vaccine rate is very HIGH like tiny Gibraltar:

I did not include tiny Gibraltar, which claims to have double-jabbed all (!) of its citizens.

So why do cases suddenly rise through the roof? (yes it‘s residents, not tourists) https://t.co/wsALSP1Ylj

Also currently one of the steepest inclines in cases you may ever have seen. pic.twitter.com/ti0LcL5fA6

What‘s special about small kingdom of Bhutan is that they jabbed 64% of their population within one week, starting 27/3.

Just a few days after the start of the rollout, cases went up. pic.twitter.com/QKMxs0BTdD

ANd then, Dr. Malone drops the BOMBSHELL:

Seems like we have a pretty solid correlation here.

To those not bright enough to read between the lines, Dr. Malone, the INVENTOR of the mRNA vaccine, is showing:

THE VACCINE SEEMS TO BE WHAT'S MAKING PEOPLE SICK AND KILLING A LOT OF THEM.

And he warns the early bird lockdowners that all the lockdowns and masks ARE NOT WORKING . . . . and reading between the lines (again) he seems to hint, BECAUSE IT IS THE VACCINE THAT"S MAKING PEOPLE SICK AND KILLING THEM.   It has to be that if everyone is locked down and forced to wear masks, but the infection rate keeps growing!

At this point, some of the early-bird lockdowners take notice:

Why is my fully masked and vacced state not keeping cases down?

You see how dangerous delta is?? https://t.co/ESw0CudxUt

Then, he puts the icing on the cake and shows that even when a controlled group is 100% vaccinated, and still uses masks and social distancing, they still all get sick after the vax:

1 in 16 (= higher case rate than any country!) turns out to be infected.https://t.co/X8EANXaTVQ

Now, the very Doctor who invented mRNA vaccines is raising the alarm.

If I read this correctly, the vaccine is instructing your own body how to make the spike protein on the coronavirus with the thought that it will make you immune.  But it is the spike protein itself - not the RNA inside the virus - that's making people sick and killing them.

The vaccine seems to be causing people's own bodies to manufacture the pathogen that ultimately will kill them.