Three Stabbed in Attack at The Hague in the Netherlands 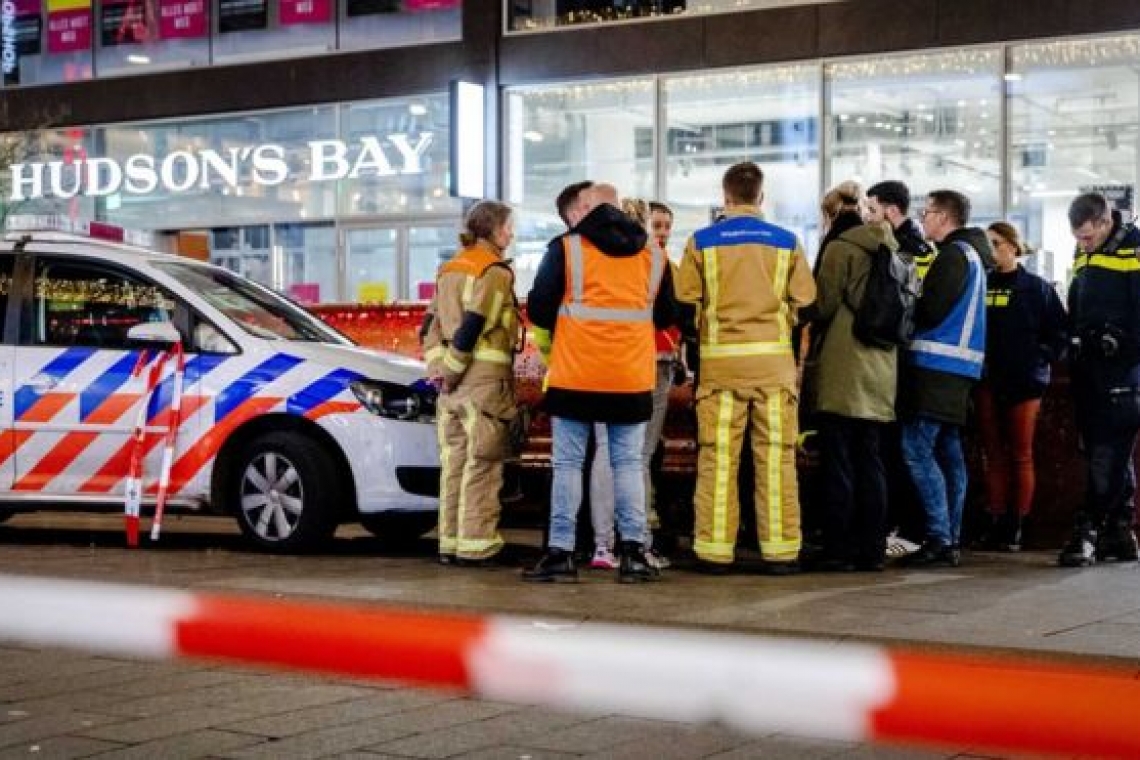 Three people have been stabbed and critically wounded at an attack on the main street of The Hague in The Netherlands.

Police are searching for a man aged between 45 and 50, wearing a grey jogging tracksuit, who they believe may be behind the attack.

Images on social media showed emergency services at the scene amid crowds of Black Friday shoppers.

The condition of those injured and the motive for the attack remain unclear.

Police have urged the public to contact them if they witnessed the attack or see anyone matching the description of the suspect.

They also requested that anyone with images or footage of the incident send it to police.