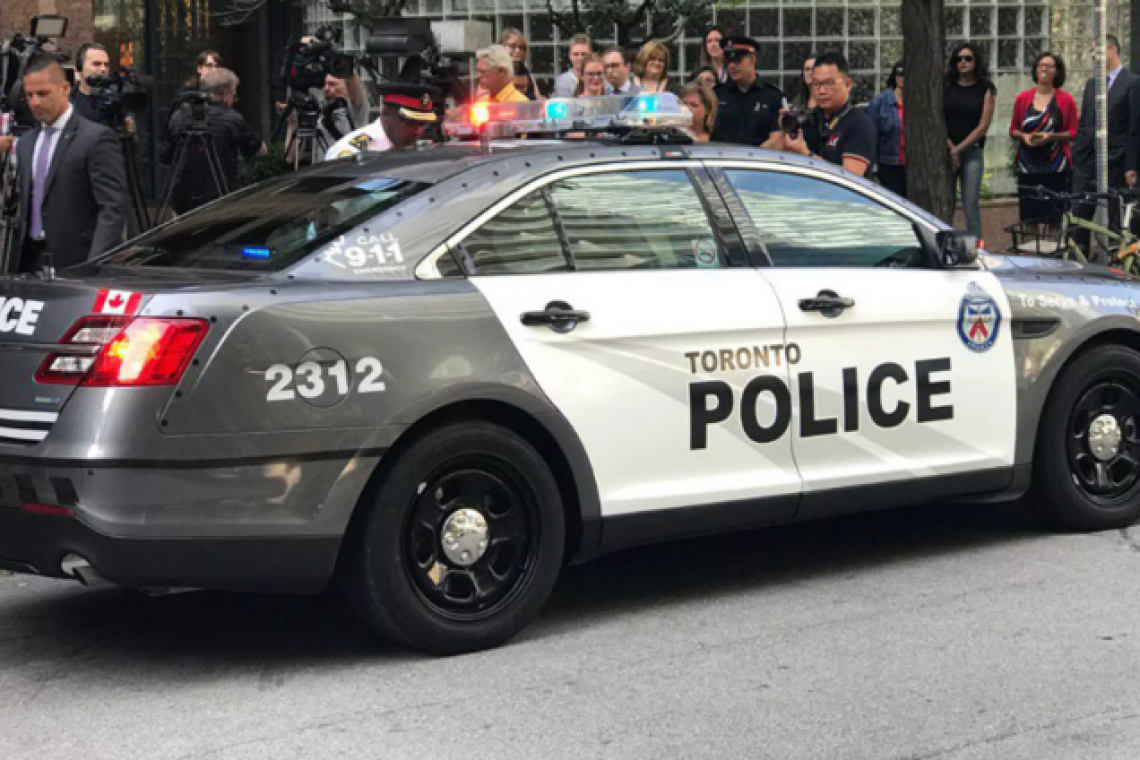 A candle vigil was recently held outside a Toronto courthouse for Iranian terrorist and murderer, General Qasem Soleimani. Understandably shocked by those mourning a man who caused so much bloodshed, Rebel News reporter, David Menzies, arrives on the scene to question the protestors about their support for the terrorist. It is during this questioning that his own fundamental right to freedom of speech was violated by law enforcement officers overseeing the event.