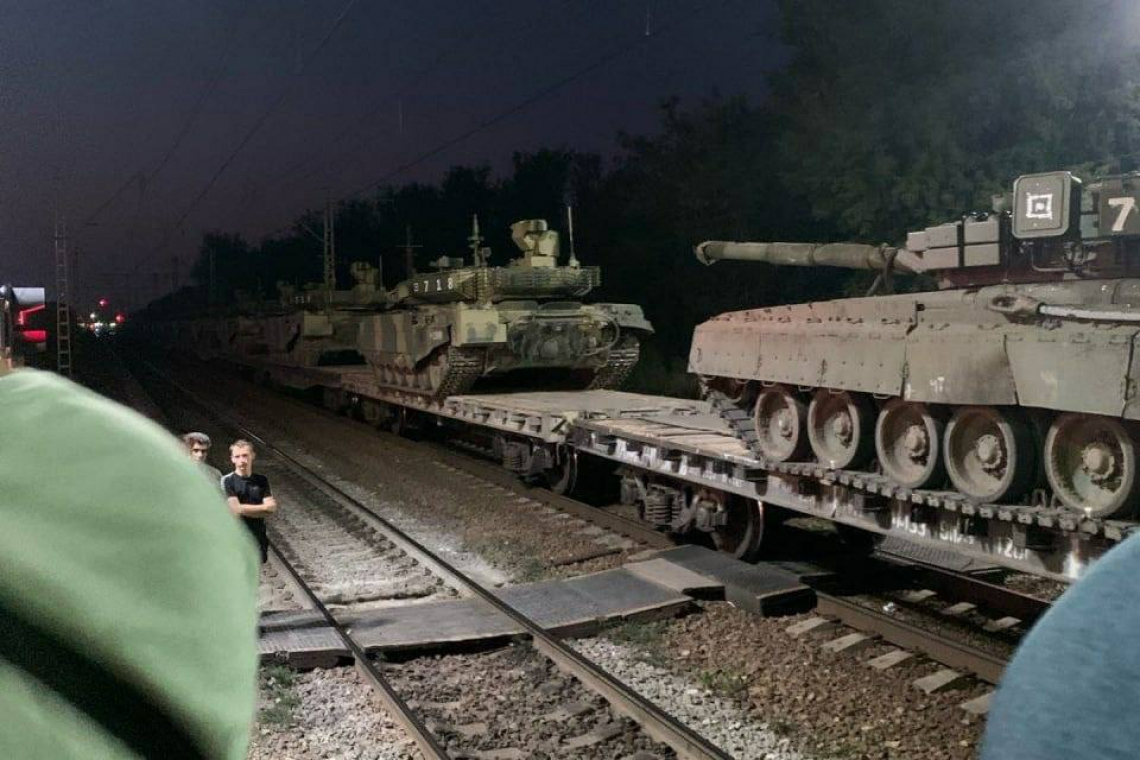 Saturday evening in Ukraine and in western Russia has brought images and video of many additional trainloads of Russian Armor and other military gear arriving in or near Ukraine.  Russia is clearly moving to step-up its game.

The video below, taken by a rider on a nearby train, shows a small part of a much larger trainload of armaments moving in Russia toward Ukraine:

The image atop this story shows yet another trainload.

The situation for Ukraine is already dire and for all practical purposes, Ukraine has already lost.

The longer Ukraine holds-off negotiating a peace, the worse things seems to get for them.

It's not just Ukraine losing people, the United States is losing citizens as well.

In the area of ​​​​the settlement of Yegorovka, Donetsk People's Republic (DPR) troops found a body of a mercenary from the USA, Alan Joshua Jones, who lived in Tennessee before arriving in Ukraine. The dead body was mined. According to reports, he was shot by Ukraine troops after he tried to retreat . . . 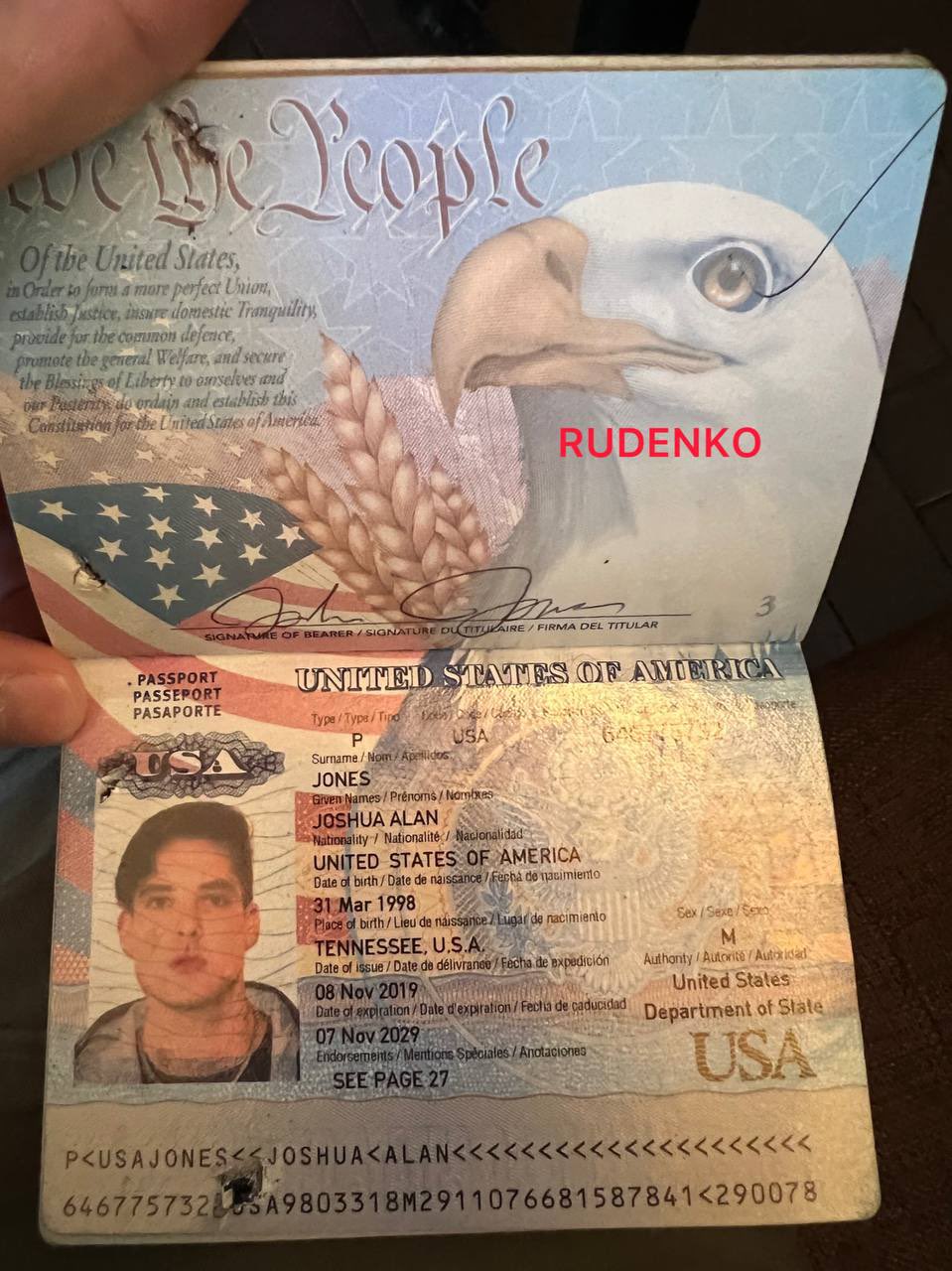