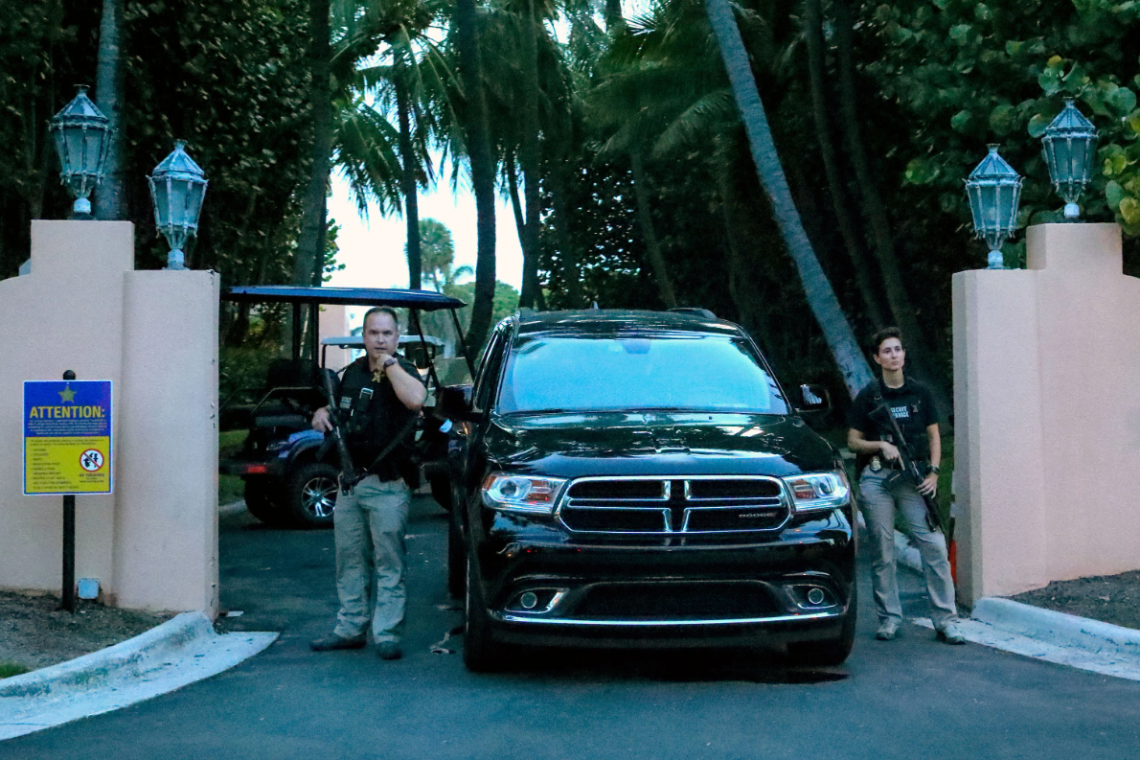 The attorneys for President Donald Trump are now spilling the beans on some of the issues with the FBI raid of his home and the search warrant.

Trump attorney Alina Habba appeared on Fox News with Jesse Watters. She said that they had been cooperating with the National Archives over the records and that this was completely “unconstitutional.” “Our country should be terrified—I am terrified,” Habba exclaimed. She said the FBI went in when he wasn’t even there, and then told his attorneys to leave, that they couldn’t watch or be there. “That doesn’t sound good to me,” she declared.  Here, watch:

Trump attorney Alina Habba: "Our country should be terrified—I am terrified." pic.twitter.com/0dQuGBoVtI

Habba said the agents came in wearing backpacks, and she was concerned that they could have planted things since they were trying to get the attorneys out of there. Habba said she believed this was all part of the effort to try to take Trump down, and that people were “working in tandem” with other efforts.

Trump attorney Alina Habba: "There is more than people know that you'll be hearing ... If he wasn't ahead in the polls, this wouldn't be happening." pic.twitter.com/xYXRjjLa5o

“There is more than people know that you’ll be hearing,” Habba explained. “If he wasn’t ahead in the polls, this wouldn’t be happening.” It’s “100 percent” politically motivated, she declared. “I don’t trust the government, and that’s a very frightening thing as an American,” she said. “This is third-world stuff, this is Cuba. This is not our country.”

Watters asked about the warrant, and Habba said the attorneys on the ground weren’t given the warrant during the raid — they were only allowed to look at it.

Now, here’s Trump attorney Christina Bobb on Real America’s Voice. She was the attorney who was on site. She explains that they initially wouldn’t even let her see the warrant, but then did; they were reluctant to let them have it. It’s not clear from what she says if they ultimately were able to obtain it at some point.

She also explained that the probable cause for the warrant was sealed, so that they can’t even know what it was unless they go to court to find out.

asked on Real America's Voice what the search warrant said, Trump attorney Christina Bobb hems and haws but ultimately says it had to do with the Presidential Records Act and classified documents pic.twitter.com/MIe7eNQJYD

She confirmed that it was due to the Presidential Records Act, which the host indicated has never been prosecuted–one of the many reasons this “rationale” to seize documents from Trump’s home is ridiculous. She said they also were looking for classified documents. “The irony of both…is it is the president [Trump] himself who gets to decide what is a presidential record. So, why they get to redefine that is unclear and why they get to search, why that’s even in a warrant, it doesn’t really make any sense,” she said. “The same thing with any potential classified information.”

What is ridiculous about all this is how opposed this is to how they treated Hillary Clinton, whose home was never raided, who was never gone after for getting rid of her emails or having classified documents on her private server.

Bobb explained to RSBN how this was completely unprecedented to pursue a former president this way — that Hillary Clinton even took furniture and other items from the White House when the Clintons left, and she just got an email to return things.

“ This is completely unprecedented”, says Trump Attorney @christina_bobb
.
This is nothing more than political theater. The radical left is so threatened by President Trump they’ll do anything to prevent him from taking the Oval Office again. @RSBNetwork #TRUMP2024 #Trump pic.twitter.com/FPQLD0JkK4

The FBI also wanted the Mar-a-Lago security cameras shut off while they were conducting their raid. Why? The only thing one can think is that they didn’t want the camera to catch something that they were doing.