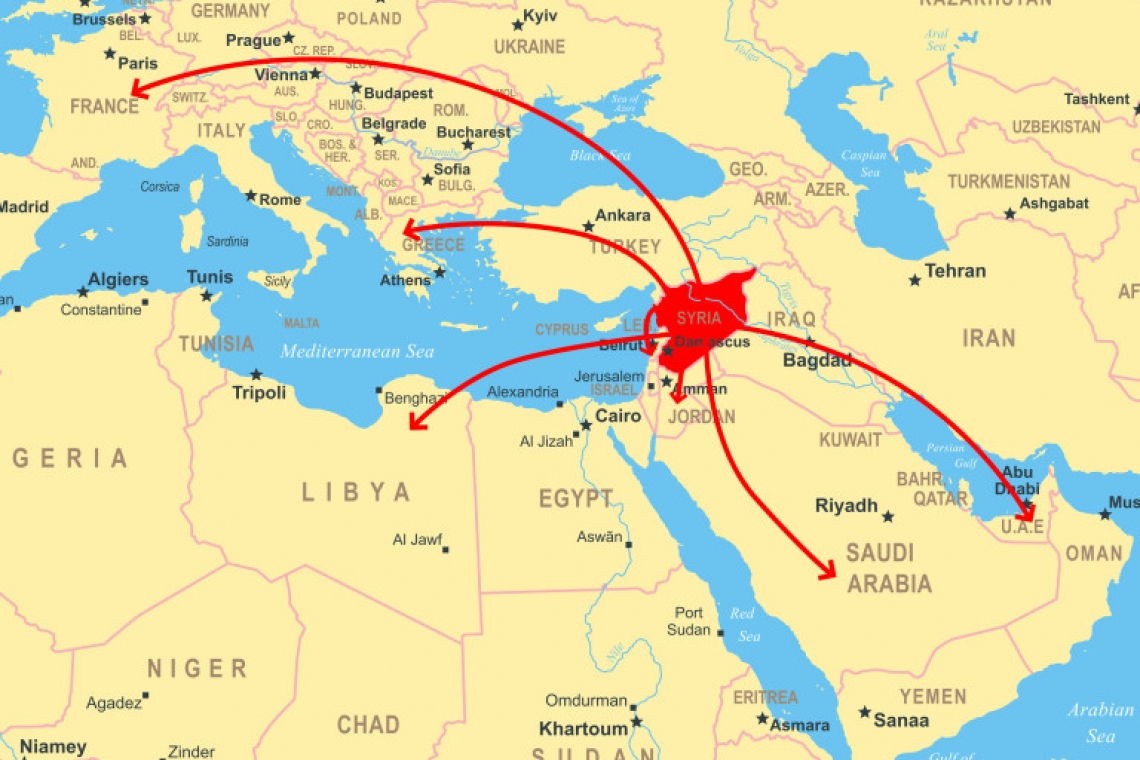 High-placed federal law enforcement sources dropped a bombshell, claiming the renewed push to impeach the president is rooted, in part, in President Trump’s move to pull the United States out of the conflict in Syria — and stop untold millions in dirty cash from flowing into the deep state’s pockets.

“This isn’t about the Kurds, it’s about the cash,” one FBI source said.