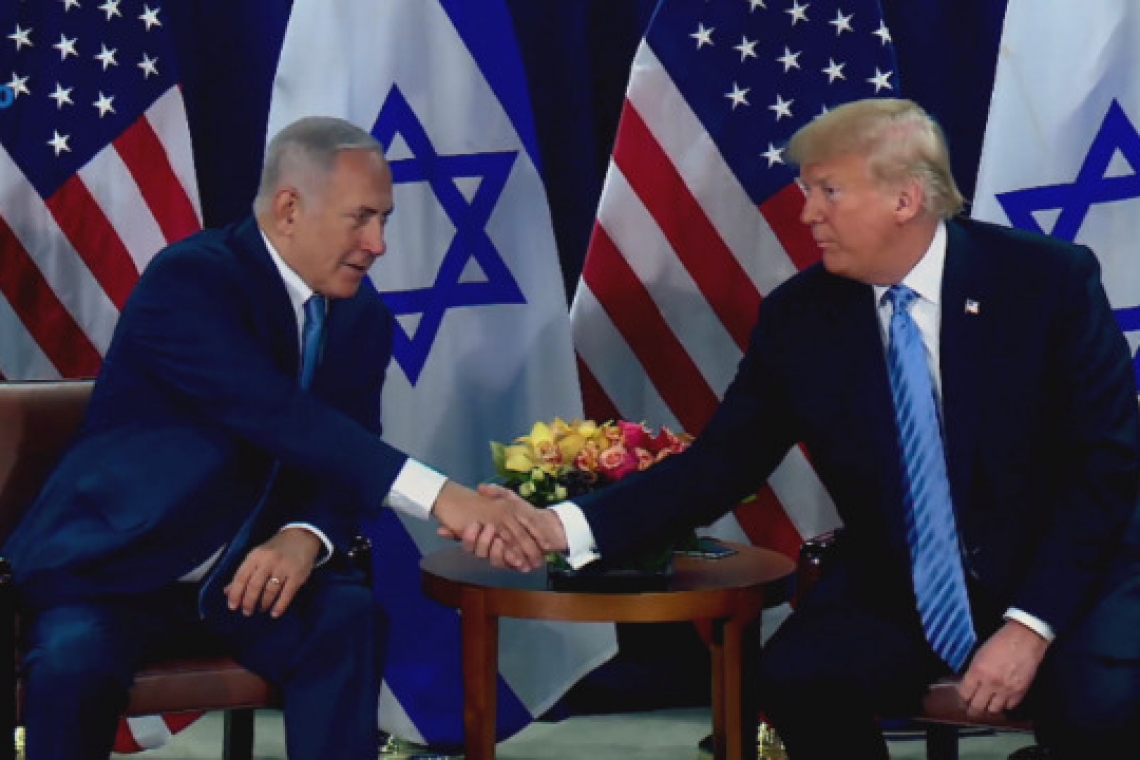 President Trump has decided to distance himself from Israeli Prime Minister Benjamin Netanyahu after his failure to secure a clear victory in the April 9 elections and form a government, despite the assistance Israel’s leader received from the president,” sources in the White House are saying.  “The president doesn’t like losers.”

During the April 9 vote, Trump expressed his support for Netanyahu and his political party during the elections.

However, by the September 17 vote, it appears Trump had changed his tune for the long-time Israeli premier.

Despite speaking highly of one another in the past, Trump is “very disappointed” with Netanyhau and has spoken about him in a negative manner.

Americans are discouraged and frustrated by Israeli politics and the current political crisis, which has prevented the White House from unveiling the political part of the deal of the century.

Who the Israeli people choose to represent them in government is, of course, their business.  But this is serious business and it isn't being taken care of.