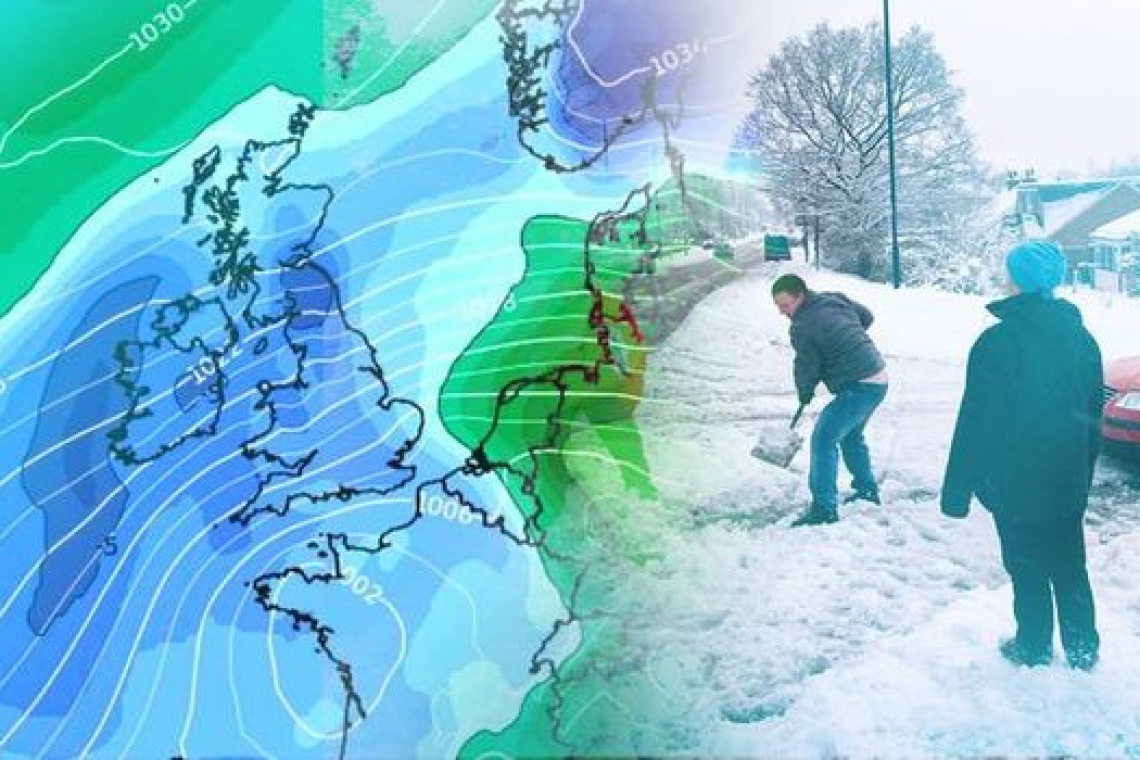 Weather experts are going a little nuts over computer models for the United Kingdom for next week; the models show an Arctic blast that will plummet temperatures to minus 24° Celsius by Sunday, April 4.

As always, weather computer models can be wrong.  But almost ALL of the computers are showing the east-west jet stream turning almost 90 degrees -- almost north-south -- and bringing Arctic air down on top of the UK with ferocious temperature drops.

Persons in the United Kingdom are URGED to prepare now for a sudden blast of deadly cold weather by next weekend.