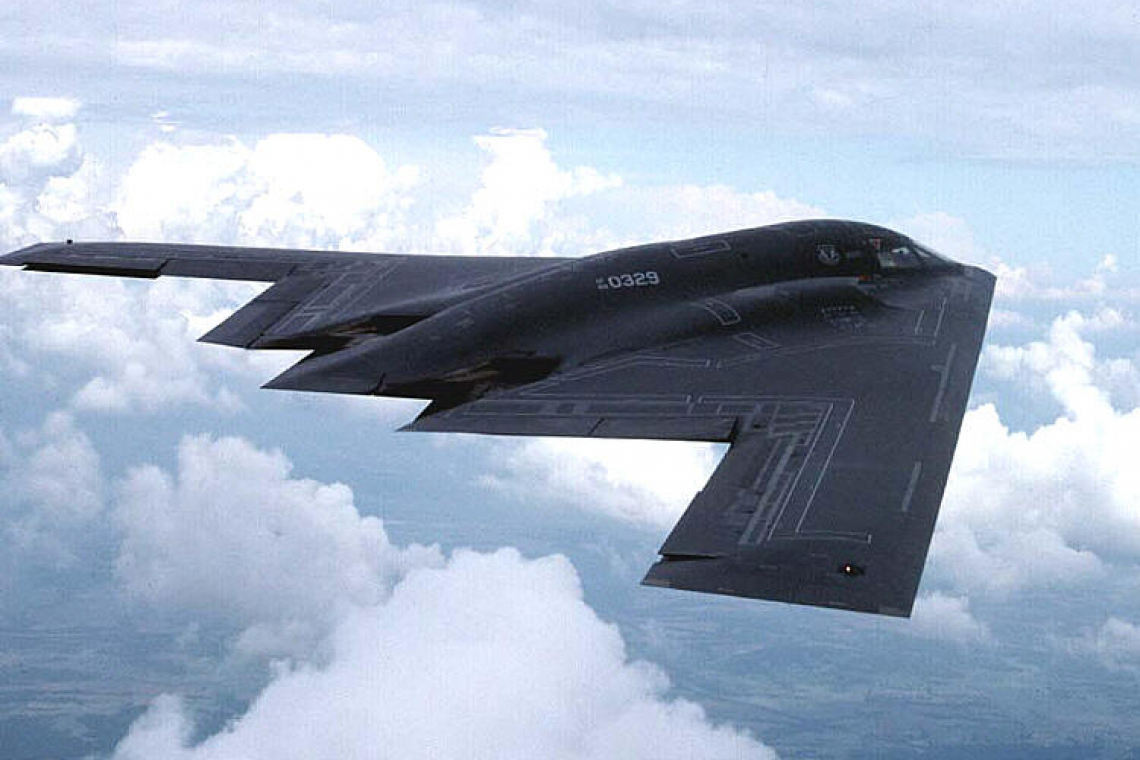 Three U.S. Air Force B-2 stealth bombers launched from Whiteman Air Force Base, Missouri, early this morning (11 Aug 20), heading for the remote island of Diego Garcia in the Indian Ocean.

The three bombers flew west from their home base and out over the Pacific Ocean, passing Hawaii and then onward for a planned run across northern Australia before continuing west to the secluded island air base.