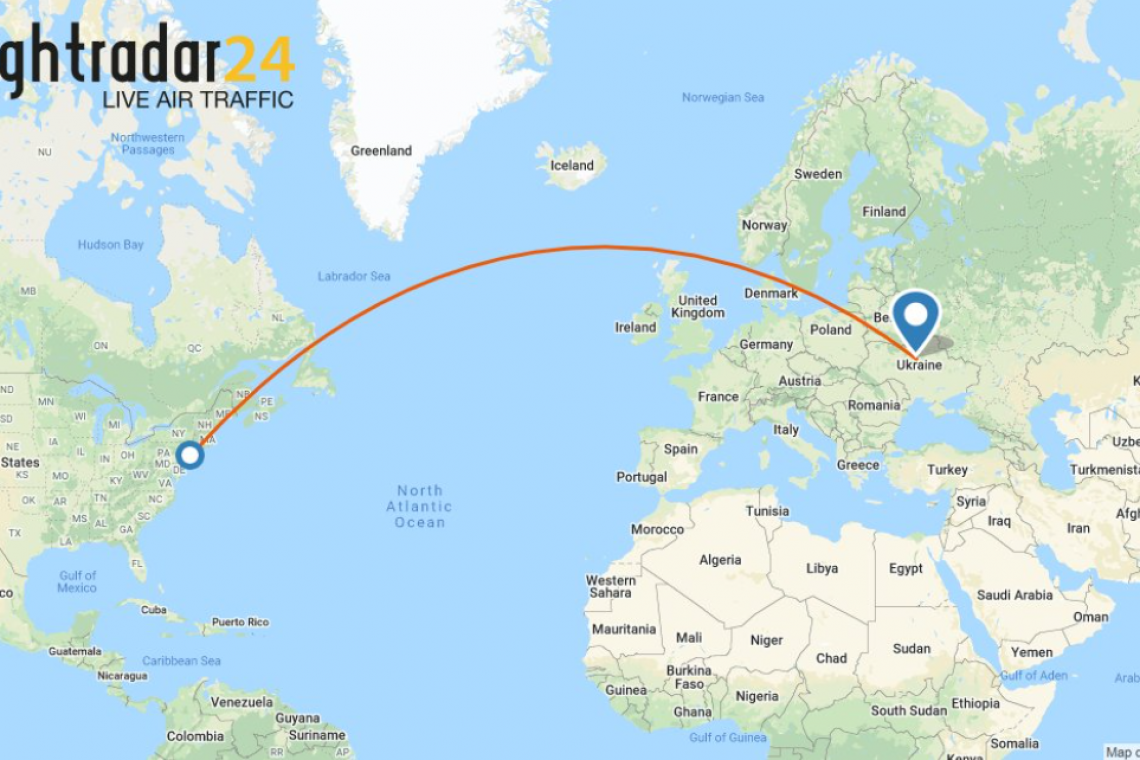 UPDATE 12:12 AM EST SATURDAY -- EVACUATION IN PROGRESS ! ! !   In a true signal of how dangerous the situation of possible major war in Ukraine has become, the US Embassy in Ukraine's Capital city, Kiev, requested permission to begin evacuation of certain Diplomatic Staff and families from the country.

"The US embassy in Kyiv requested today that State Dept. authorize the departure of nonessential staff & families from the embassy. The US has informed Ukraine that they are “likely to start evacuations as early as next week” of families of diplomats."

The evacuation of US Embassy Staff and families from Ukraine is already underway!  An aircraft chartered by ((and flying under the auspices of) U.S.Transportation Command (Military) has landed at Kiev airport.  These planes are the ones sometimes sent to evacuate US State Department personnel during emergencies.

This shows the US must already have information about a Russian entry into Ukraine, and is pulling out its Diplomats as fast as possible.

Russia previously said they were willing to wait just ONE more week for the US to respond to Russia Treaty proposals for its own security.  Apparently, that week did NOT mean Russia would not invade Ukraine in the meantime.

It seems to most average folks that the only reason the US State Department would charter a large jet and high-tail-it over to Ukraine to get our Diplomats out is because they know time is up.

If this assessment is correct (and it may not be) then we could see the beginning of actual Ground War, in eastern Europe, at literally any moment.

US & Russia meet in Geneva - Barely even LOOKED at Each Other