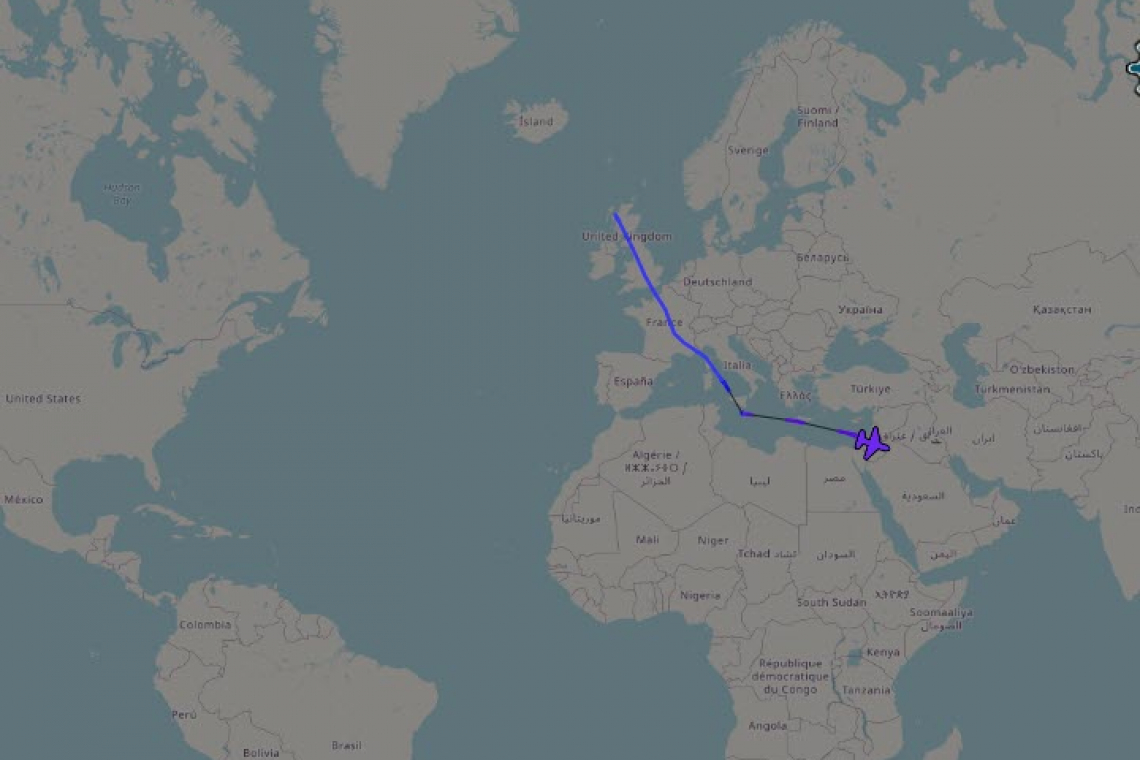 An aircraft identified only by a Hexidecimal ID "AE67FB" suddenly appeared on radar as it entered European air space, flew at SUPERSONIC speed of 891 MPH over the UK and France, into the Mediterranean, across Israel, into Jordan where it "went dark."

Here's the radar flight path as it entered European airspace over the northern UK, before it "went dark" about 25 minutes ago (10:20 PM Eastern US Time) over Jordan air space. 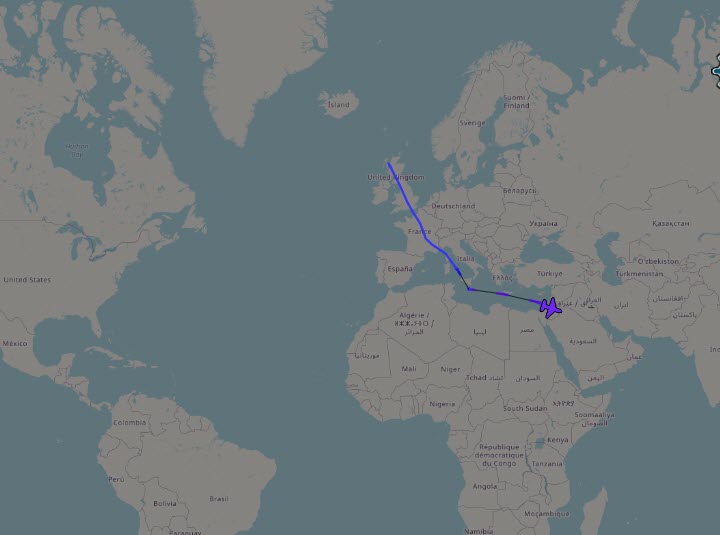 This Hexidecimal ID gives no indication of the type of plane.

The radar flight path "does not exist" prior to the plane's entry into European air space, so we don't even know from where this plane originated, which _might have_ given us an idea of what type aircraft it is, or the type of mission it may be on.

Here is the only info available about this aircraft; pay special attention to the SPEED:

Certainly a fighter jet can fly that fast, but there's no indication it was re-fueled . . .  at least not over Europe or the Mediterranean, so a fighter jet seems out of the question simply by virtue of the distance it is known to have flown.

That leaves us with Bomber aircraft.

B-1b Lancers can certainly fly that fast, but the last I heard, that fleet was grounded due to fuel filter leaks.

That leaves the B-2 Stealth.  I don't know how fast they can fly, but I suspect it cannot go supersonic.  Just my impression, I don't know for a fact.

So why is a US military aircraft flying without a transponder from the beginning of its flight in the USA, until it gets over the northern UK?

Why does it maintain SUPERSONIC speed over the UK,  over France, into the Mediterranean, over Israel, into Jordan, then "go dark" by shutting off its transponder in Jordanian air space? 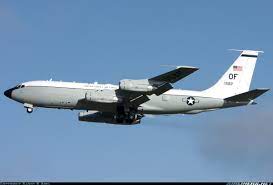 This is a specialized aircraft, designed specifically to be a "nuke sniffer."

Its mission is to collect samples from the atmosphere for the purpose of detecting and identifying nuclear explosions. 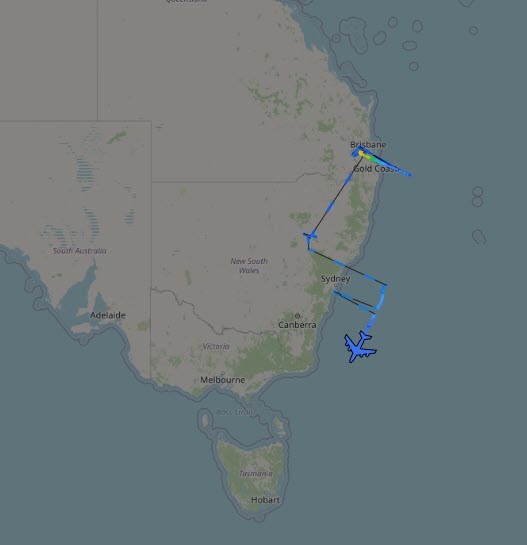 Here is the info about this flight: