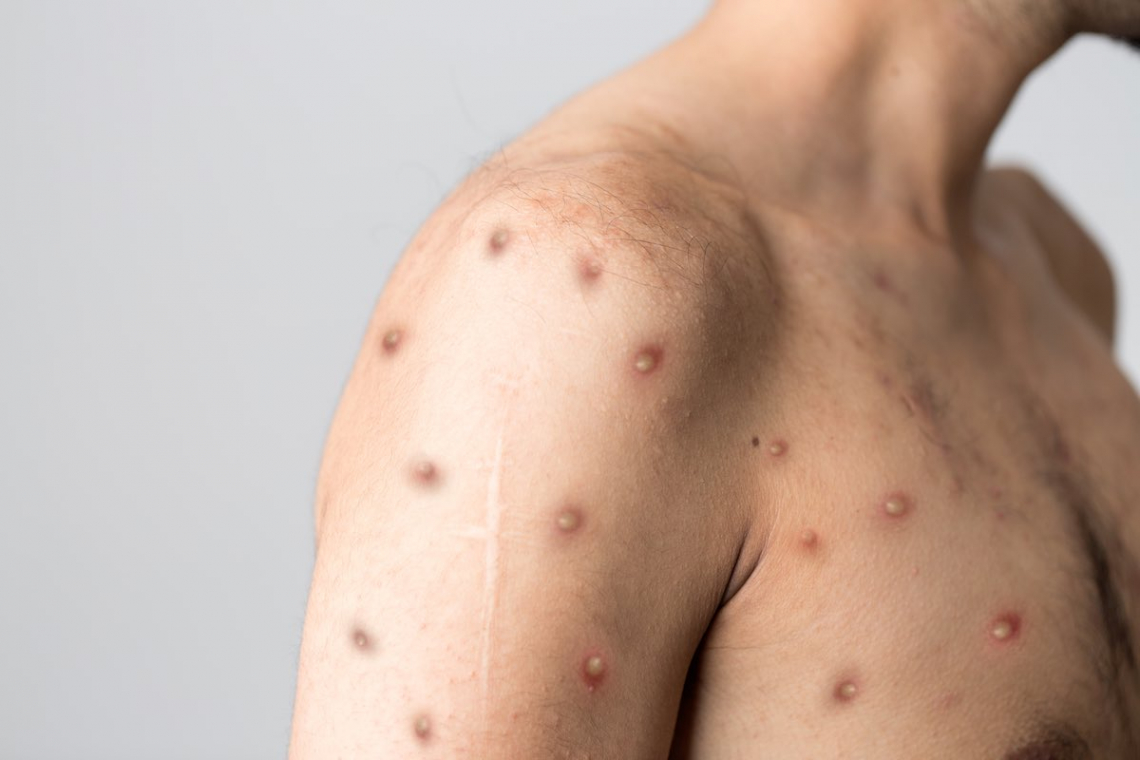 An adult in Texas may be the first reported monkeypox death in the United States, according to local health officials.

The unidentified person died in Harris County, the Texas Department of Health and Human Services announced Tuesday. No other details were provided.

At the time of their death, the person had monkeypox, officials said, and the “case is under investigation to determine what role monkeypox played in the death.”  Monkeypox MAY NOT have been the actual cause of death.

“Monkeypox is a serious disease, particularly for those with weakened immune systems,” John Hellerstedt, the commissioner of the state’s Health Services Department, said in a statement. “We continue to urge people to seek treatment if they have been exposed to monkeypox or have symptoms consistent with the disease.”

A spokesman for the CDC confirmed that officials are “aware of a reported death.”

“Our thoughts are with the family during this heartbreaking time. It is important to remember that infections with the type of monkeypox virus identified in this outbreak — the Clade IIb — are fatal.

Monkeypox, a viral disease, spreads through “close, personal, often skin-to-skin contact,” according to the CDC. That includes, but is not restricted to, sexual intercourse.

Symptoms and signs include rash on the genitals, hands, feet, chest, face, or mouth that scabs before healing, fever, chills, swollen lymph nodes, exhaustion, muscle aches, headache and respiratory problems like a cough or nasal congestion.