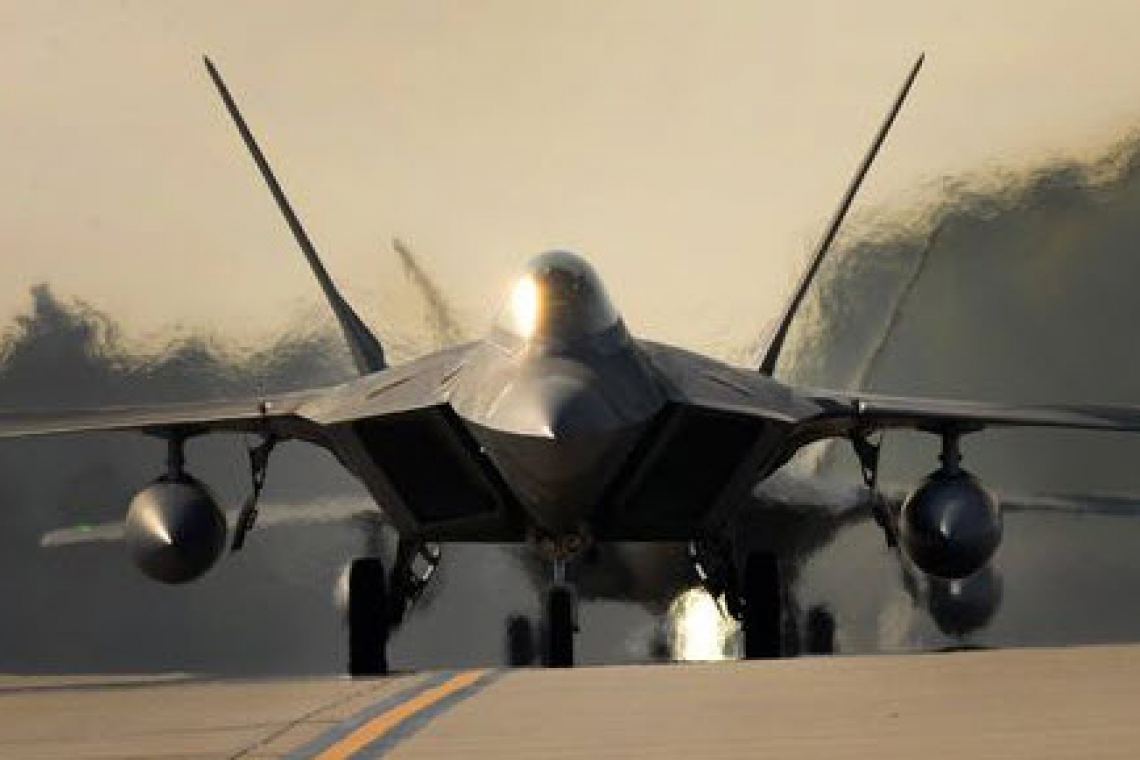 Six US Air Force fighter jets have arrived in the United Kingdom at Suffolk's RAF Lakenheath base in preparation for supporting NATO's European Air Shielding mission.

The F-22 Raptors are from the 90th Fighter Squadron, 3rd wing, and are en route to Łask, Poland, from Joint Base Elmendorf-Richardson, Alaska.

Following their departure from Lakenheath Thursday morning, the aircraft will join NATO's Air Shielding strategy, which seeks to provide a near-seamless shield from the Baltic to the Black seas.