U.S. Strategic Petroleum Reserve Being EXPORTED - We are Being Sold-Out 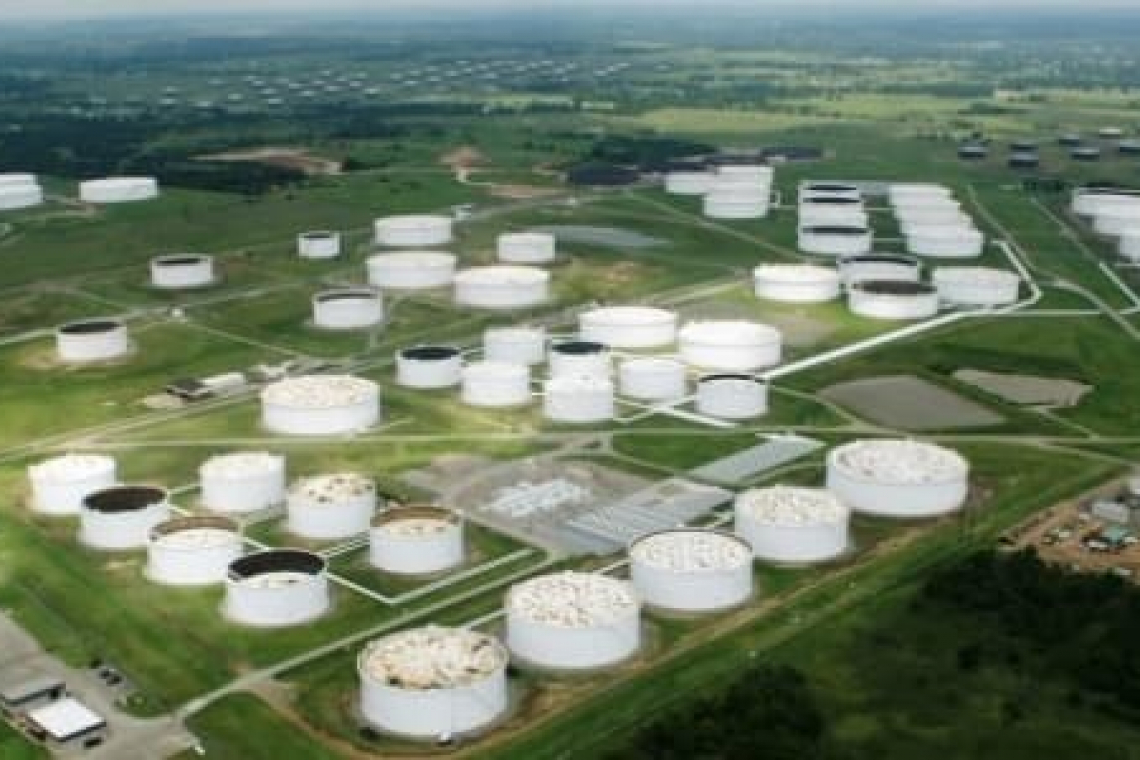 More than 5 million barrels of oil that were part of a U.S. emergency oil reserves release aimed at lowering domestic fuel prices . . . were exported to Europe and Asia last month, according to data and sources, even as U.S. gasoline and diesel prices touched record highs.

The export of crude and fuel is blunting the impact of the moves by U.S. President Joe Biden designed to lower record pump prices. Biden on Saturday renewed a call for gasoline suppliers to cut their prices, drawing criticism from Amazon founder Jeff Bezos.

About 1 million barrels per day is being released from the Strategic Petroleum Reserve (SPR) through October. The flow is draining the SPR, which last month fell to the lowest since 1986.

U.S. crude futures are above $105 per barrel and gasoline and diesel prices above $5 a gallon in one-fifth of the nation https://gasprices.aaa.com/. U.S. officials have said oil prices could be higher if the SPR had not been tapped.

The fourth-largest U.S. oil refiner, Phillips 66, shipped about 470,000 barrels of sour crude from the Big Hill SPR storage site in Texas to Trieste, Italy, according to U.S. Customs data. Trieste is home to a pipeline that sends oil to refineries in central Europe.

Cargoes of SPR crude were also headed to the Netherlands and to a Reliance refinery in India, an industry source said. A third cargo headed to China, another source said -- even though China is buying oil directly from Russia and ignoring US Sanctions upon Russia!

At least one cargo of crude from the West Hackberry SPR site in Louisiana was set to be exported in July, a shipping source added.

"Crude and fuel prices would likely be higher if (the SPR releases) hadn't happened, but at the same time, it isn't really having the effect that was assumed," said Matt Smith, lead oil analyst at Kpler.

The United States of America is being intentionally weakened and drained of resources vital to our survival and to our national security.

Almost one-third of our military weaponry/ ammunition, and armor, has been exported to either Europe (for NATO) or donated to Ukraine.

Now we find that OUR emergency oil reserves are not being used here in the USA, but instead, being shipped OUT OF THE COUNTRY.

If the U.S. is attacked or, God forbid, invaded, we won't have enough weapons or ammunition, and now, we won't even have enough of OUR OWN OIL!

This is an intentional weakening of the nation; perhaps to make us ripe for takeover.

Remember who the people are in charge, who are doing these things, so they can be held personally accountable.