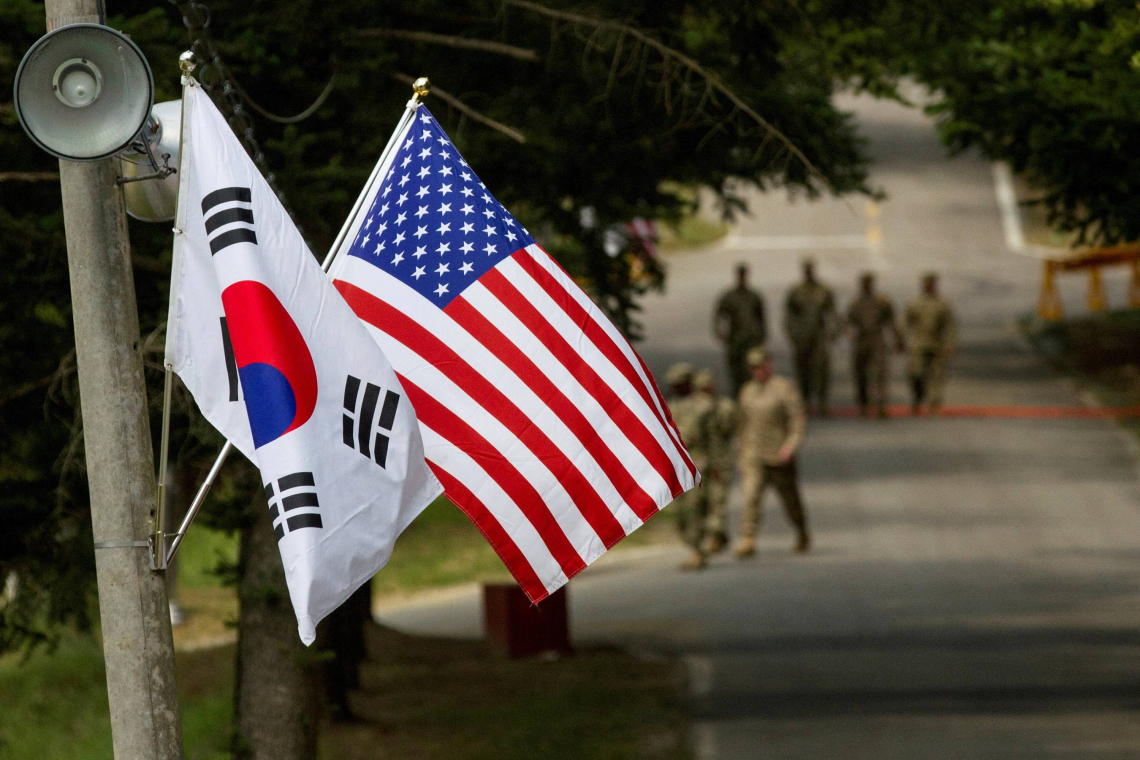 Faced with the growing prospect of a fresh nuclear test by Pyongyang, Washington has said it will consider deploying to the Korean Peninsula strategic assets — which could mean anything from nuclear-powered submarines, strategic bombers or even tactical nuclear weapons — should that come to fruition.

The U.S. warning, which is part of a joint deterrence strategy by Washington and Seoul, follows a two-day session held this week of the Korea-U.S. Integrated Defense Dialogue (KIDD).

“The two sides affirmed that, should the DPRK (North Korea) conduct a nuclear test, the ROK (South Korea) and the U.S. will engage in a strong and firm bilateral response, to include options to deploy U.S. strategic assets to the region,” said the Pentagon and South Korea’s Defense Ministry in a joint statement issued Wednesday, the same day Pyongyang launched two cruise missiles into the Yellow Sea.

The statement is in line with remarks made a week earlier by South Korean Defense Minister Lee Jong-sup, who warned that the allies would unleash a "high-intensity" response in the event of a nuclear test to demonstrate that Pyongyng’s use of such weapons would be "futile."

"In case of a strategic provocation, we plan to mobilize not only South Korean military capabilities but also U.S. strategic assets," the minister said at the time.